Sometimes a video game is so good that it becomes an inspiration for other games.

The new title may be an entirely separate game, but it can draw a lot of working solutions or elements, including gameplay mechanics, characters, or even the entire worlds, from another game, effectively becoming its spiritual successor.

Top 10 Spiritual Successor Video Games
Read on to find some of the best examples of spiritual successor video games. 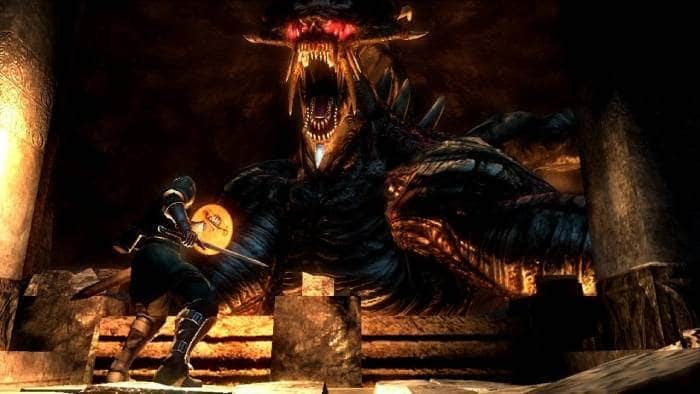 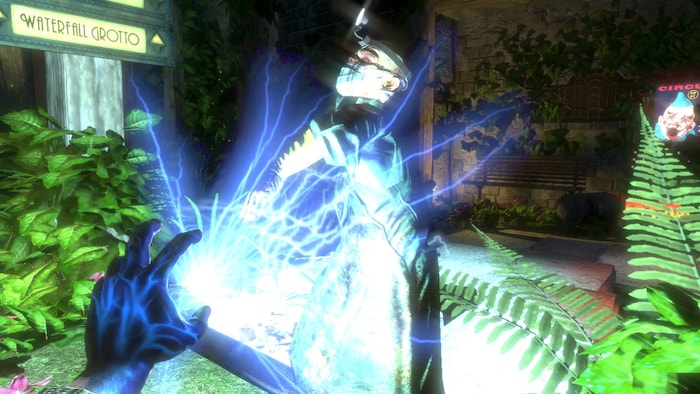 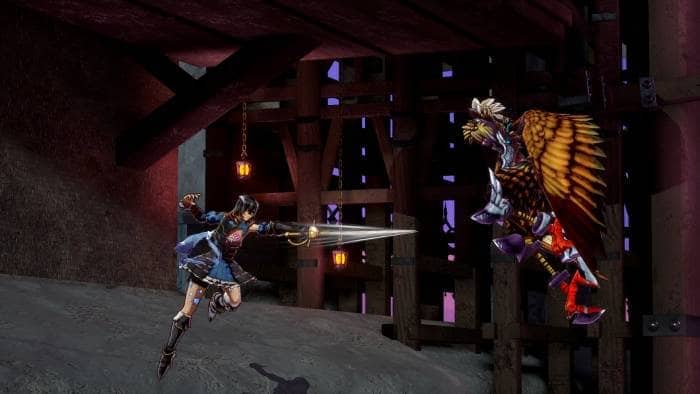 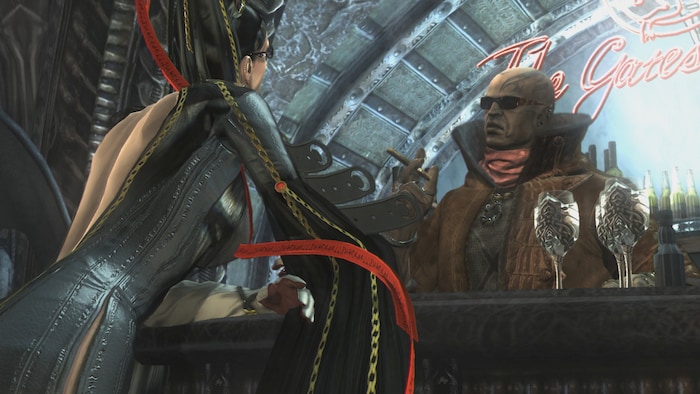 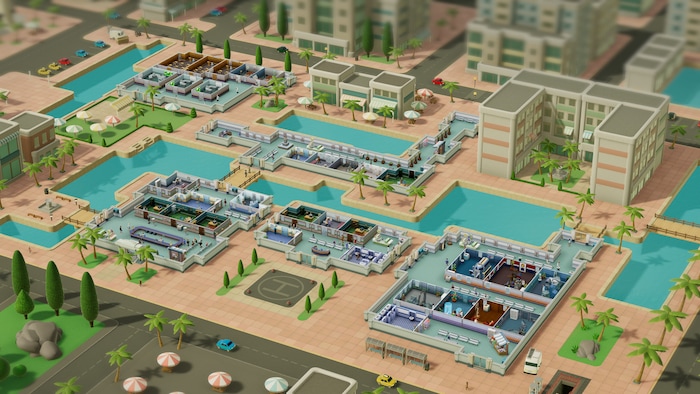 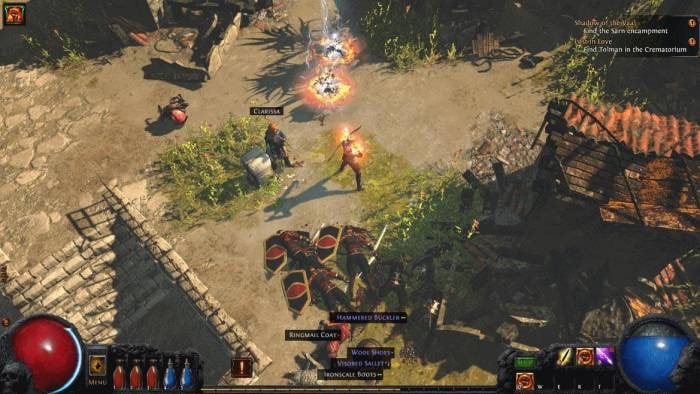 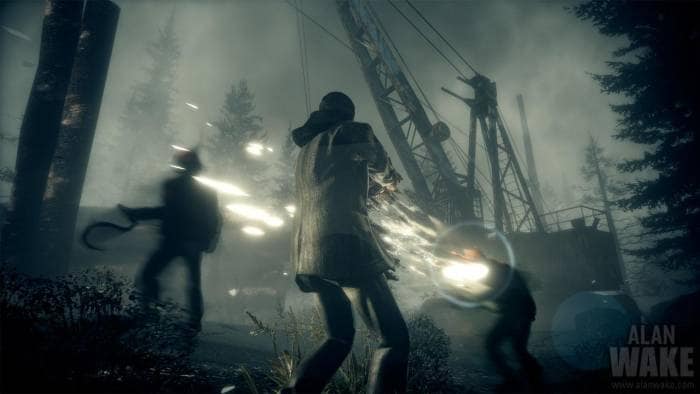 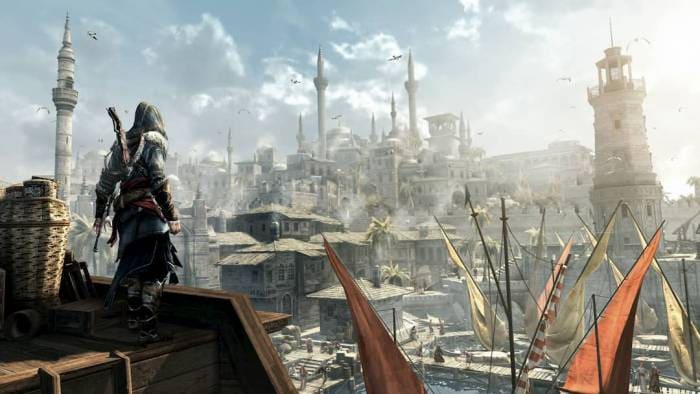 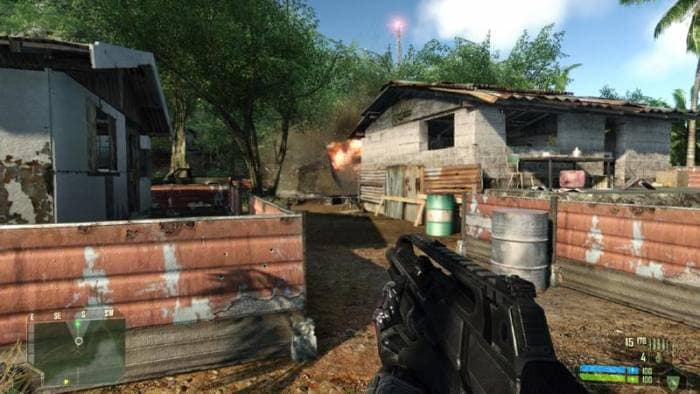 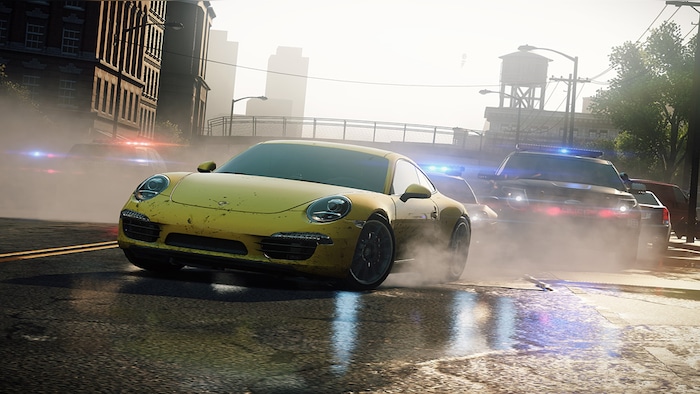 Spiritual successors may sometimes raise copyright issues, so for developers, it’s always a risky business to create one, but if they manage to fix all the legal problems, they may end up with a new iconic title that will be cited by the most popular gaming magazines and websites.