Prison break is one of those things that are best done in the virtual world rather than the real one.

Thanks to games we have the unique opportunity to experience the thrills of planning and executing a perfect escape while fighting for our own survival. Today we’ve collected some games you may want to play if you’d like to try your luck in outsmarting the guards and the likes.

For the first title on the list, let’s take a look at Prison Architect, a game that focuses entirely on prison.

While the architect part of the title accurately describes the original idea, which was designing and managing your perfect prison, there is also something called an escape mode, where you can actually become one of the prisoners and see how it all looks like from the other side. 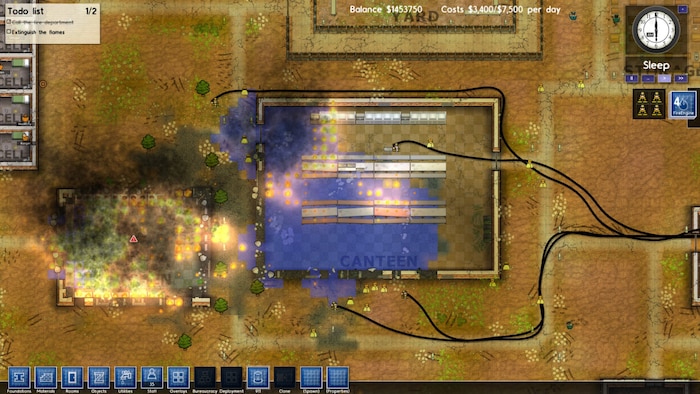 Dragon Age: Origins, the first installment of the role-playing Dragon Age franchise came out in 2009 – feeling old yet?

The prison-related sequence is the Captured! quest, and while it can be completely skipped, it’s worth to play it instead, as it gives players the opportunity to watch the protagonist and his friends engaged in some amusing conversations. 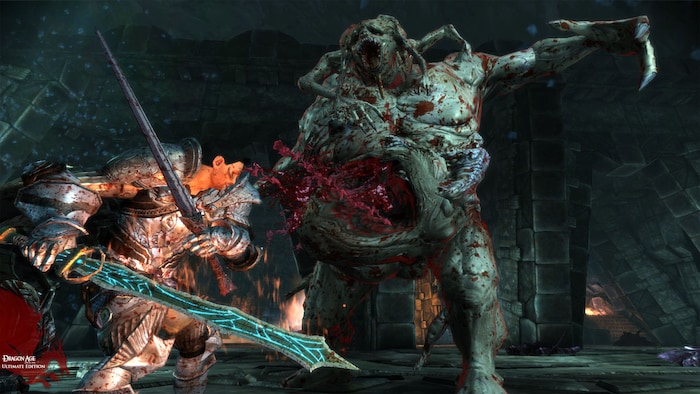 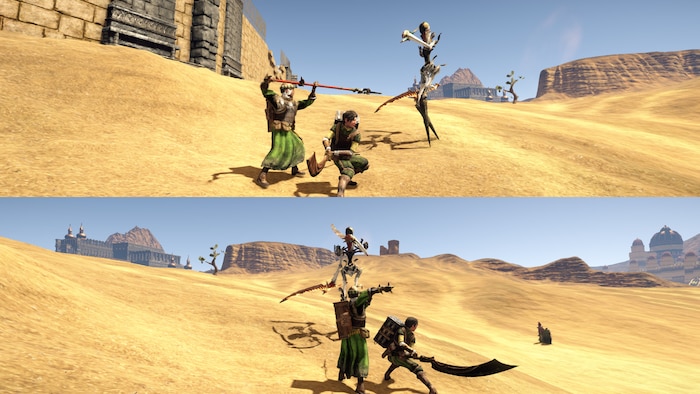 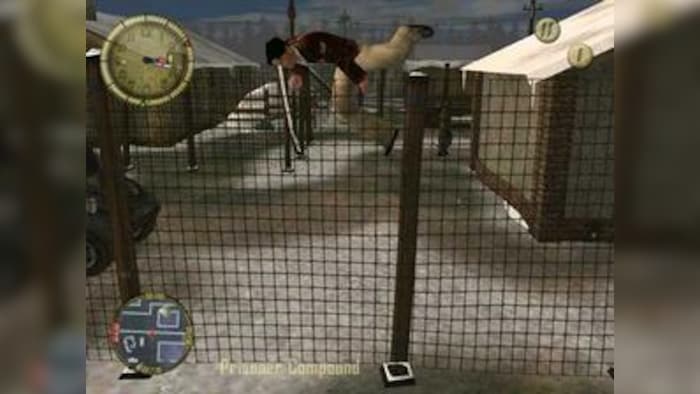 6. The Witcher 2: Assassins of Kings

In the second entry of The Witcher series you will also have to deal with prison break.

In fact, it’s the very first quest in the game, The Dungeons of the La Valettes. The game starts with your protagonist, Geralt of Rivia, imprisoned, as he is suspected of assassinating the king of Temeria. 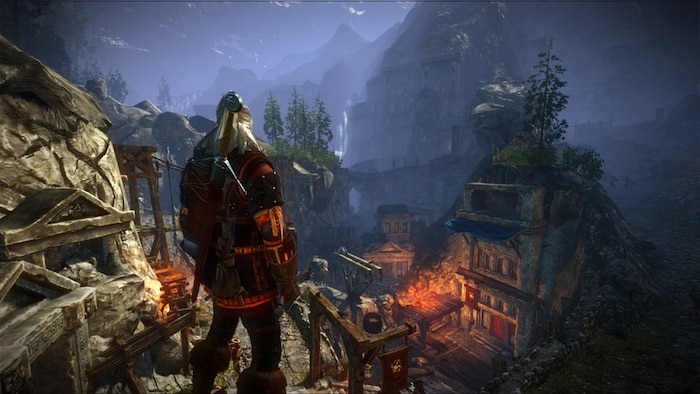 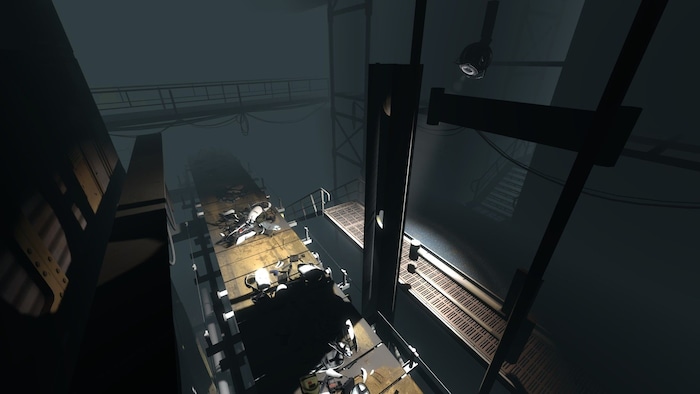 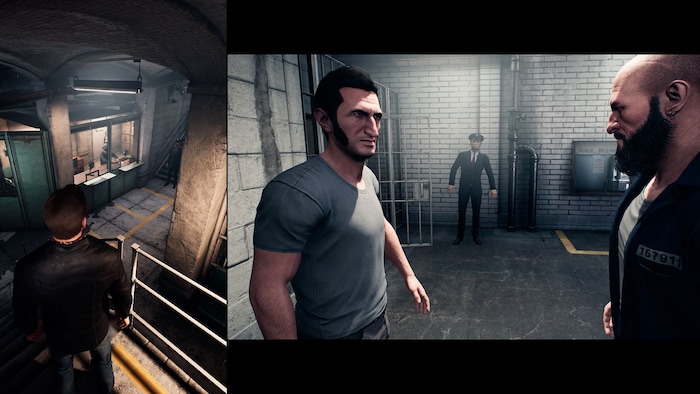 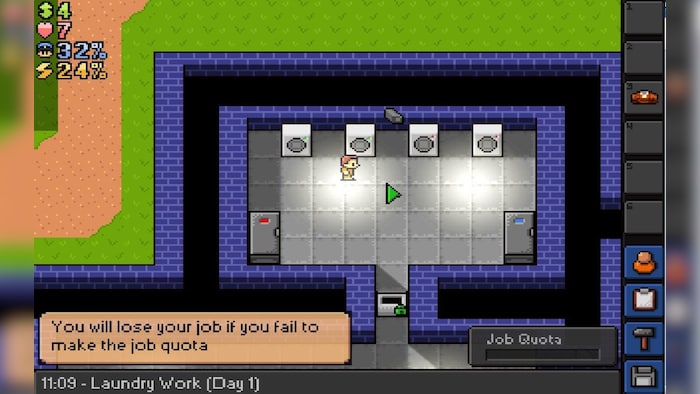 In Dishonored you play as Corvo, a personal bodyguard of the Empress.

In the beginning of the game you are tasked with protecting her and getting rid of assassins who start to pop out of nowhere. Although you bravely fight them off, they still manage to eliminate their target and kidnap Empress’ daughter, and it’s your job to find and free her. 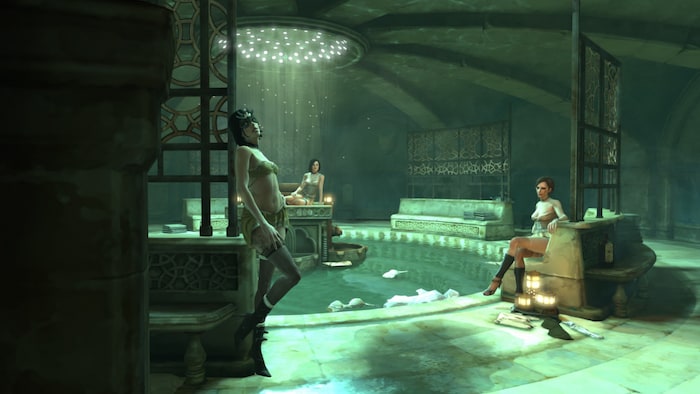 Finally, we have Fable: Lost Chapters, a standalone expansion of the good old Fable from 2004 that contains all the original content and adds some more, including new monsters, items, spells, and towns.

What makes the game stand out from the crowd is its moral system that changes the world around you and your own appearance, according to your actions. 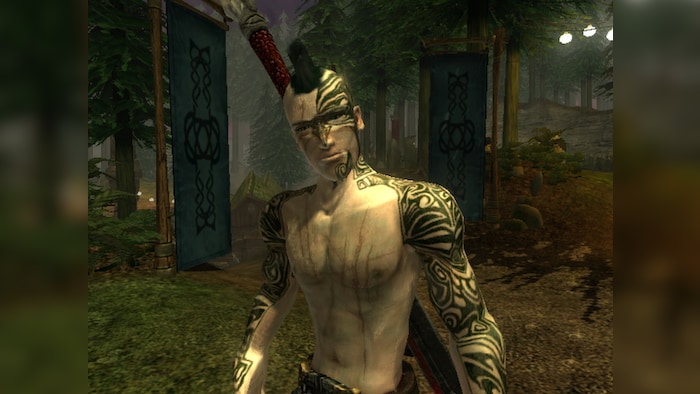