Easy Gamescom, easy go. While we had a good bunch of fancy trailers, some of which we’ve written about in the past few days, there’s still more to talk about.

For instance: cosplay. The G2A crew, including influencers (IHATEPINKTF, Agus6w and ZIO) had a nice stroll through Gamescom corridors and exhibition halls, and scouted a number of cool cosplayers. I won’t lie to you: the origin of some of them eludes my grasp, but I’m sure somebody will point out my ignorance somewhere. What follows is a straightforward gallery of top 9 cosplayers spotted by the G2A Gamescom crew, and an added round of good folks whose contact and/or profile info the crew was unable to get.

If you’re on one of the photos, do reach out to us and we will properly credit you.

You can see the full report from G2A’s Gamescom adventure over at G2A Instagram.

With that being said, let’s see what’s up. 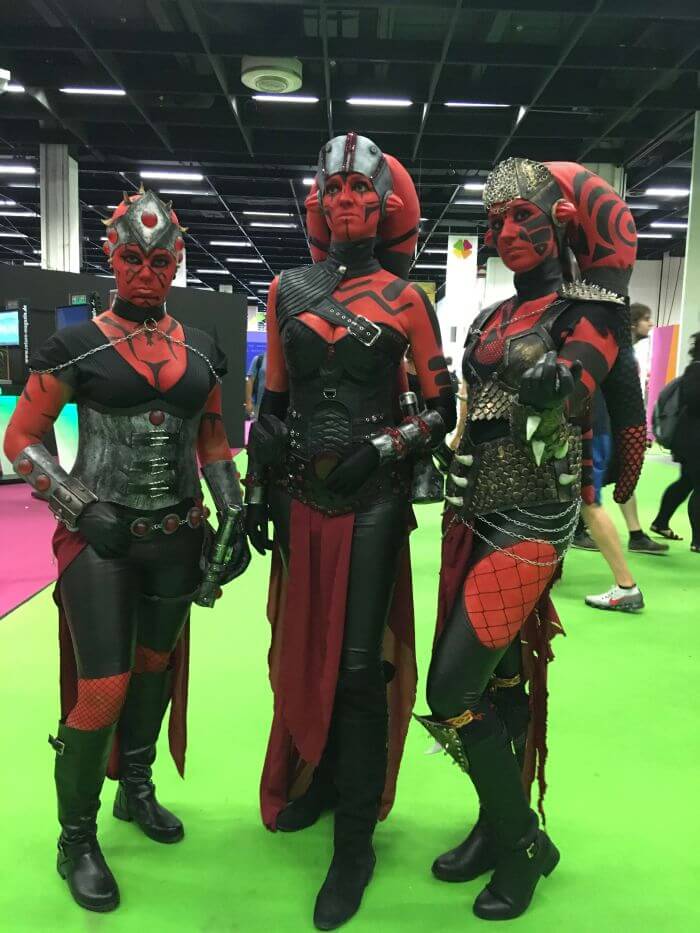 8. xcotton_candy as Soraka from League of Legends, accompanied by Link 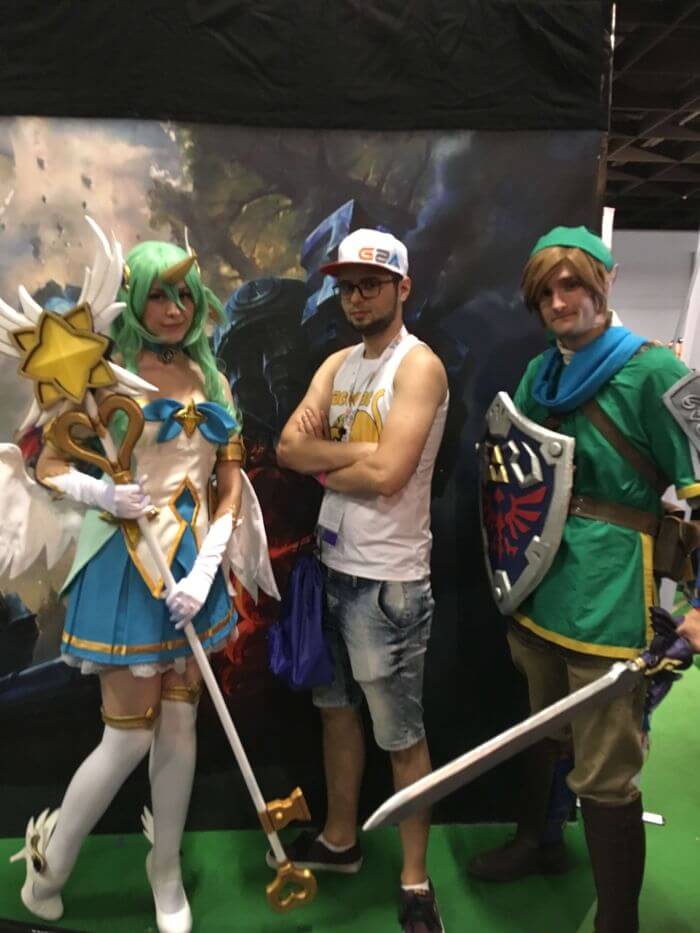 7. pete_cosplay as Scout Trooper and a Sith I’m calling Darth Anonius until a kind soul tells me otherwise 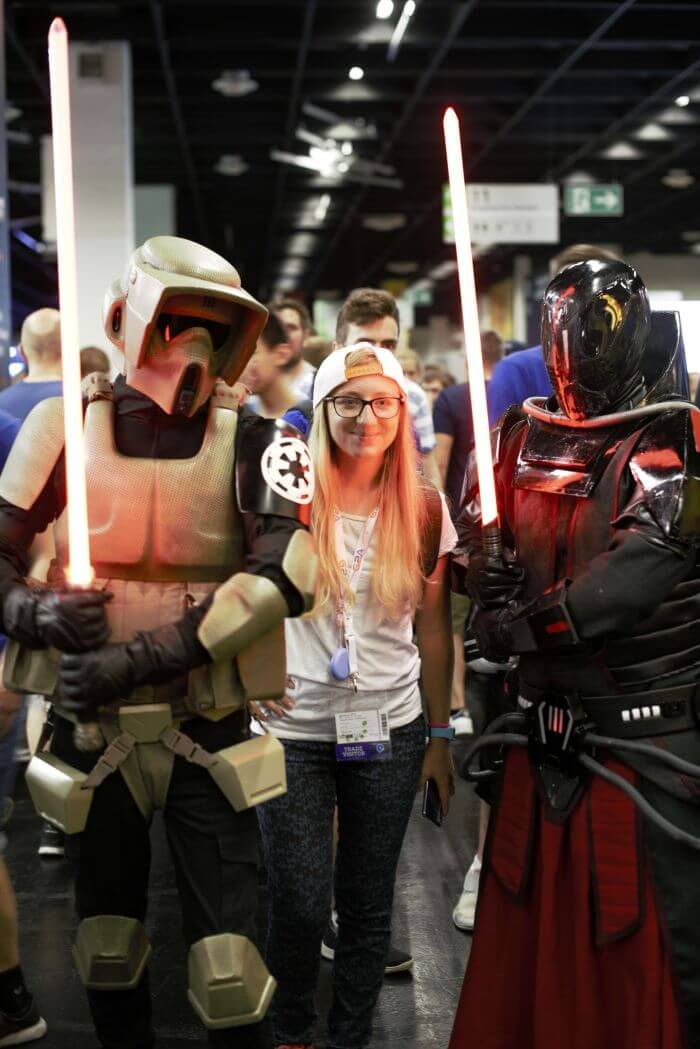 6. Fae Fawn as Faerie Dragon from World of Warcraft 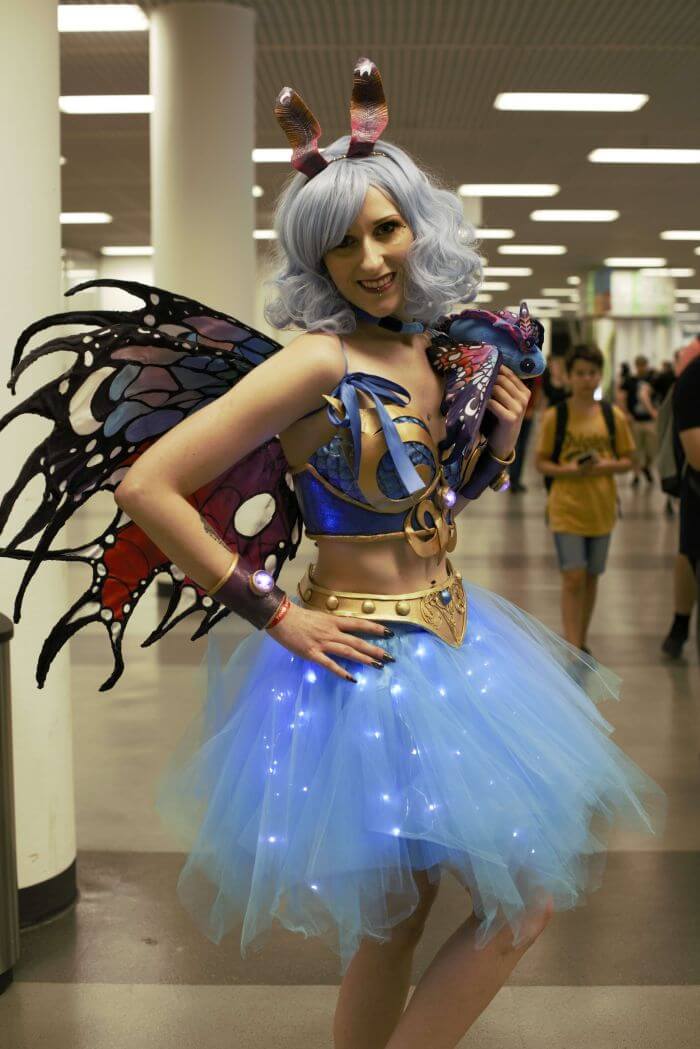 5. Dimon Engel as Mario and Luigi from Super Mario Bros. 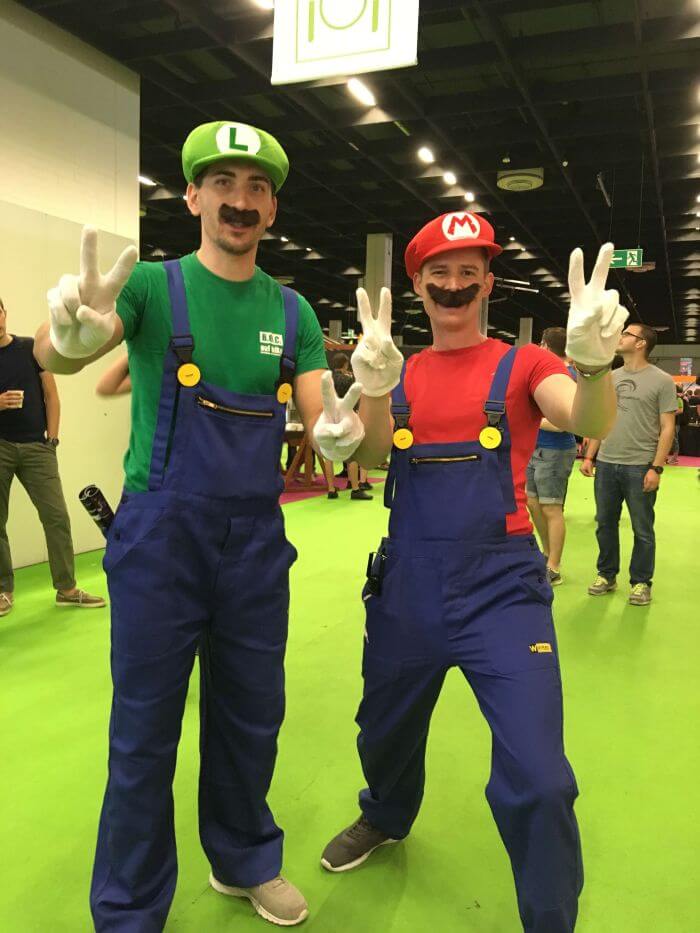 4. _na.ni.mo as Kindred from League of Legends 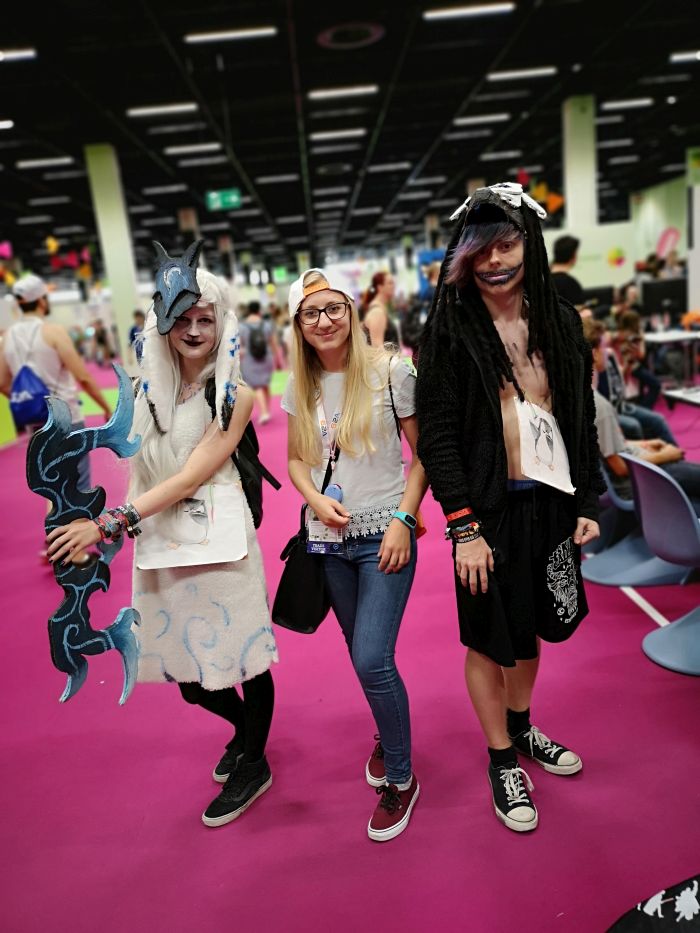 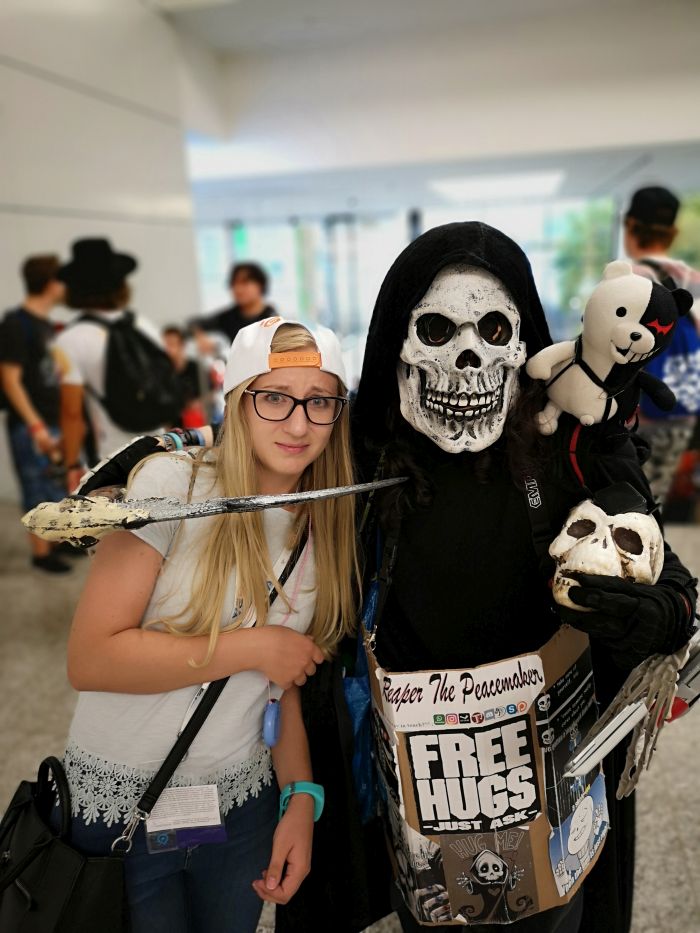 2. teamoogle as 2B and 9S from NieR: Automata 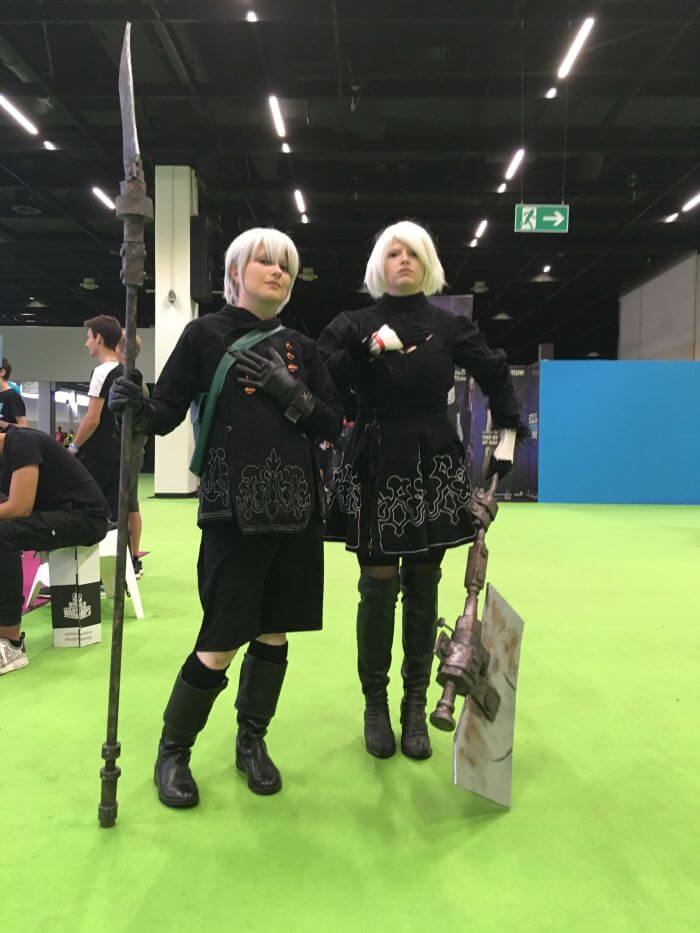 1. Eressea Sama as Eeveelutions from Pokemon 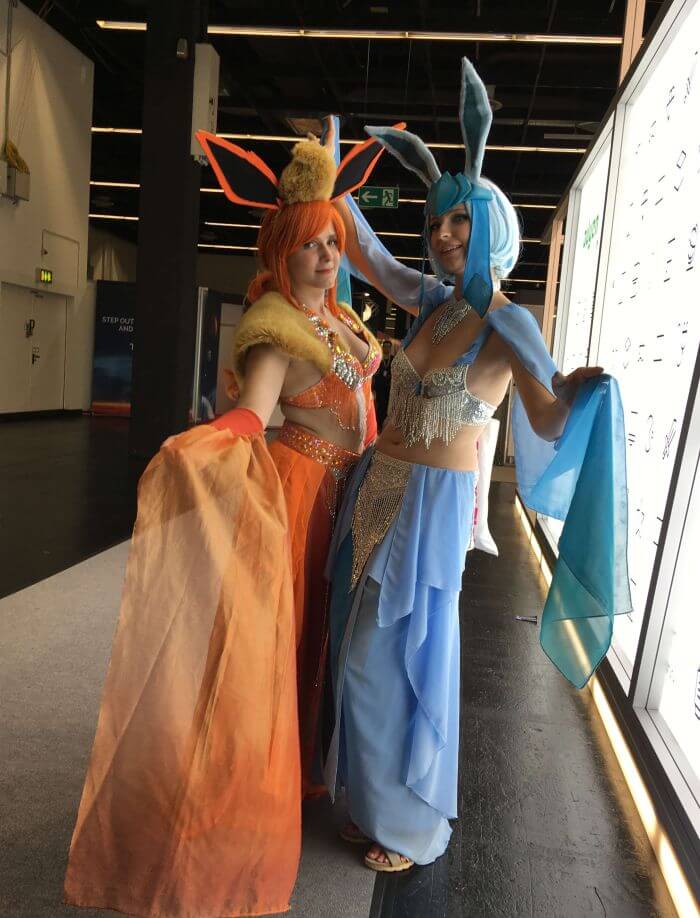 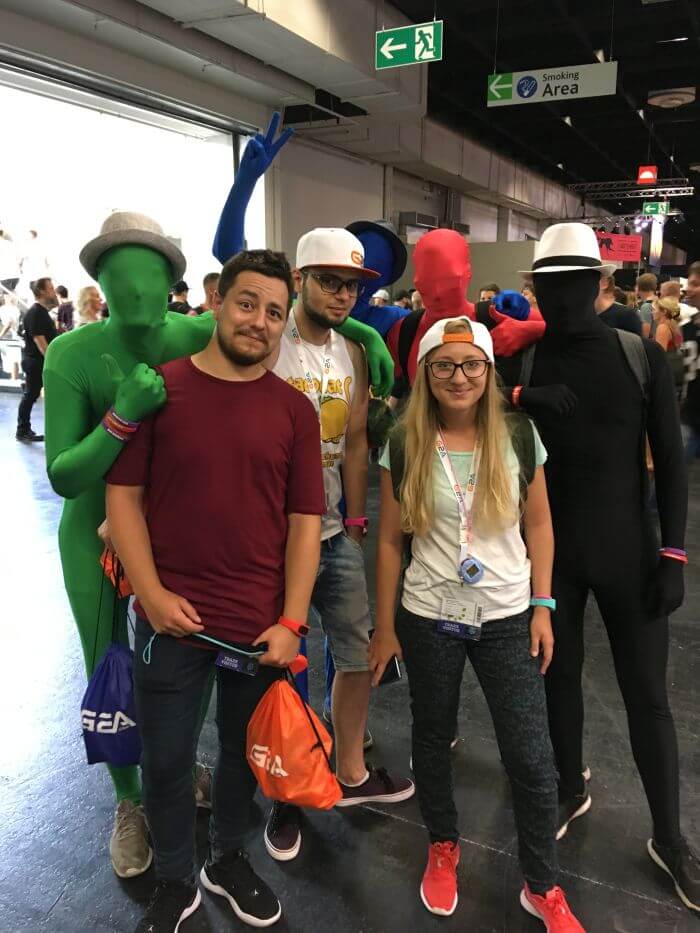 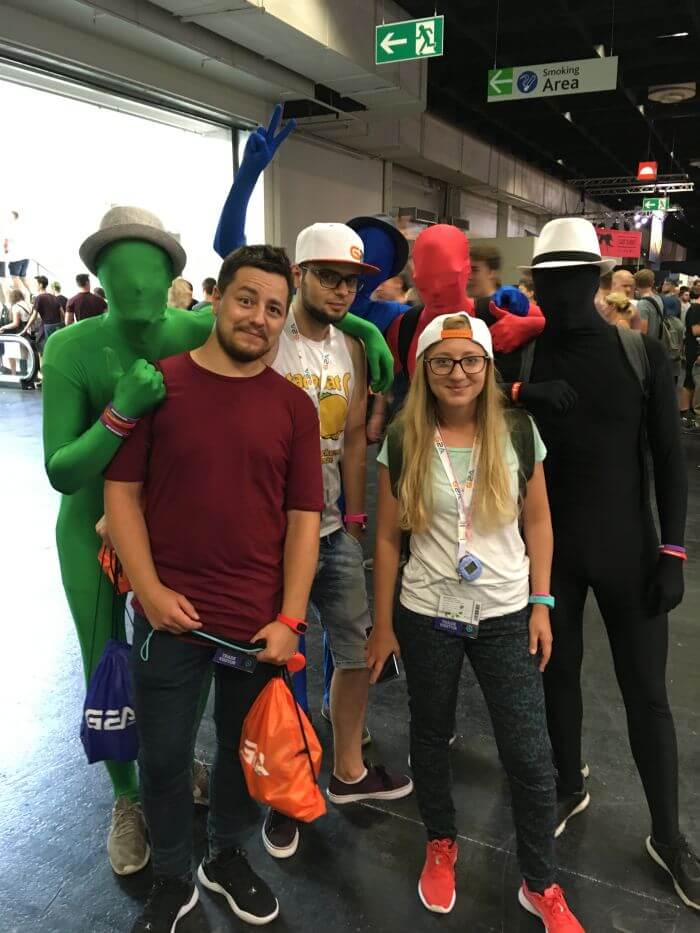 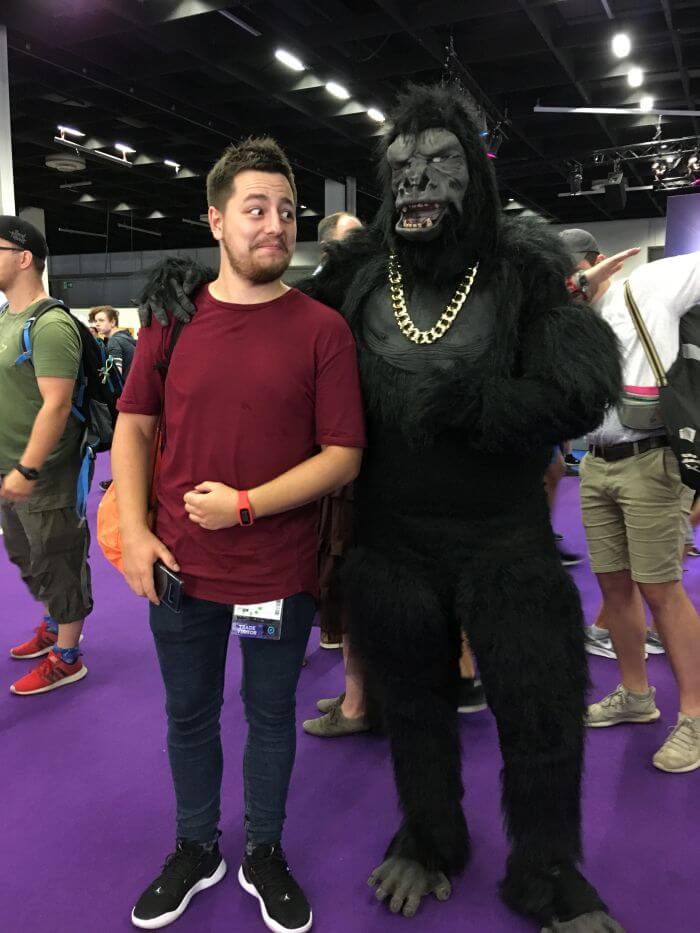 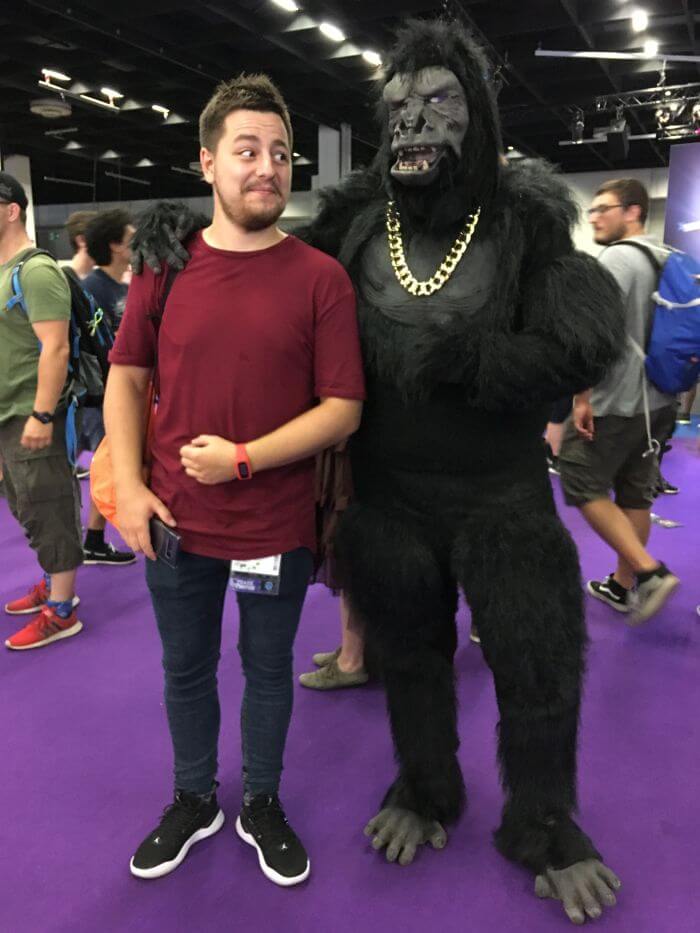 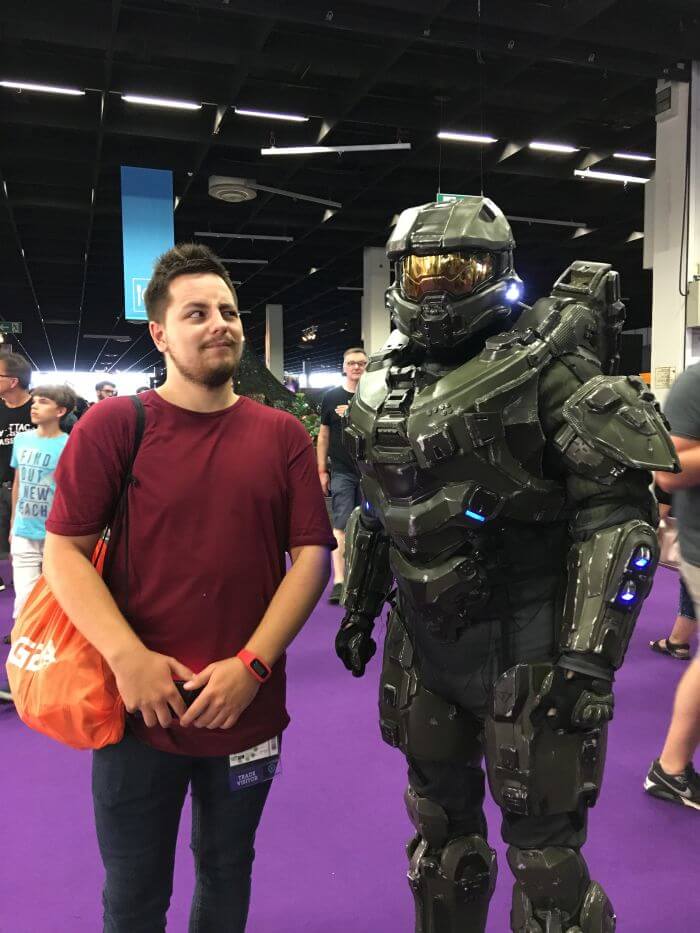 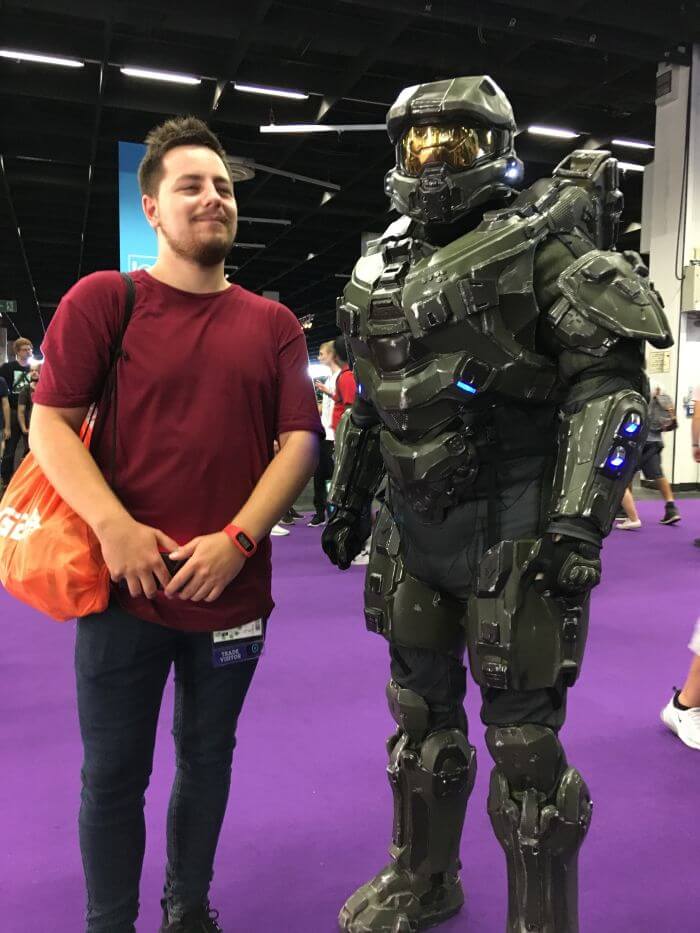 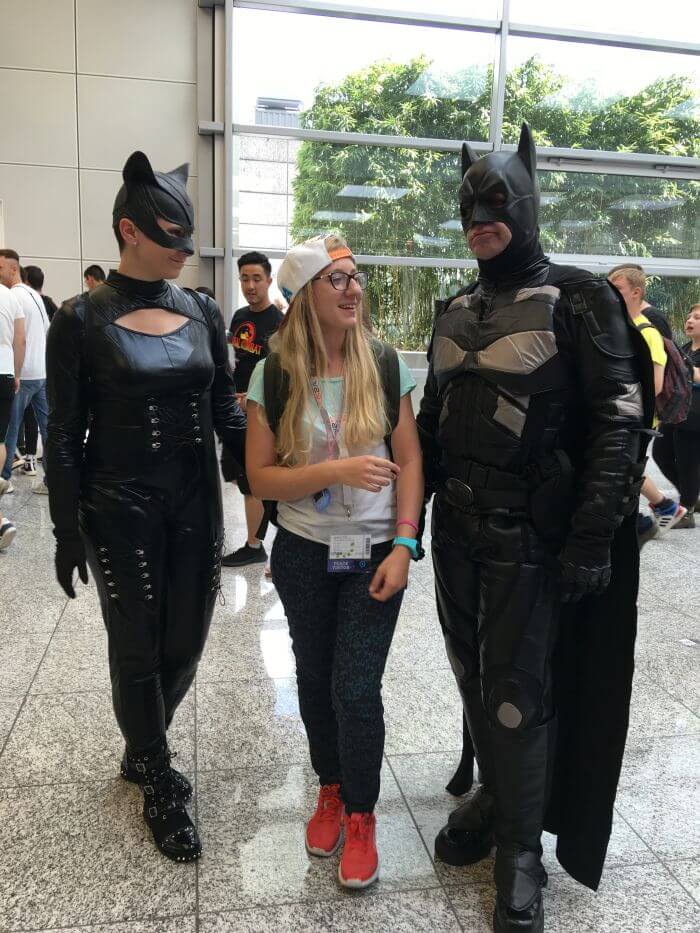 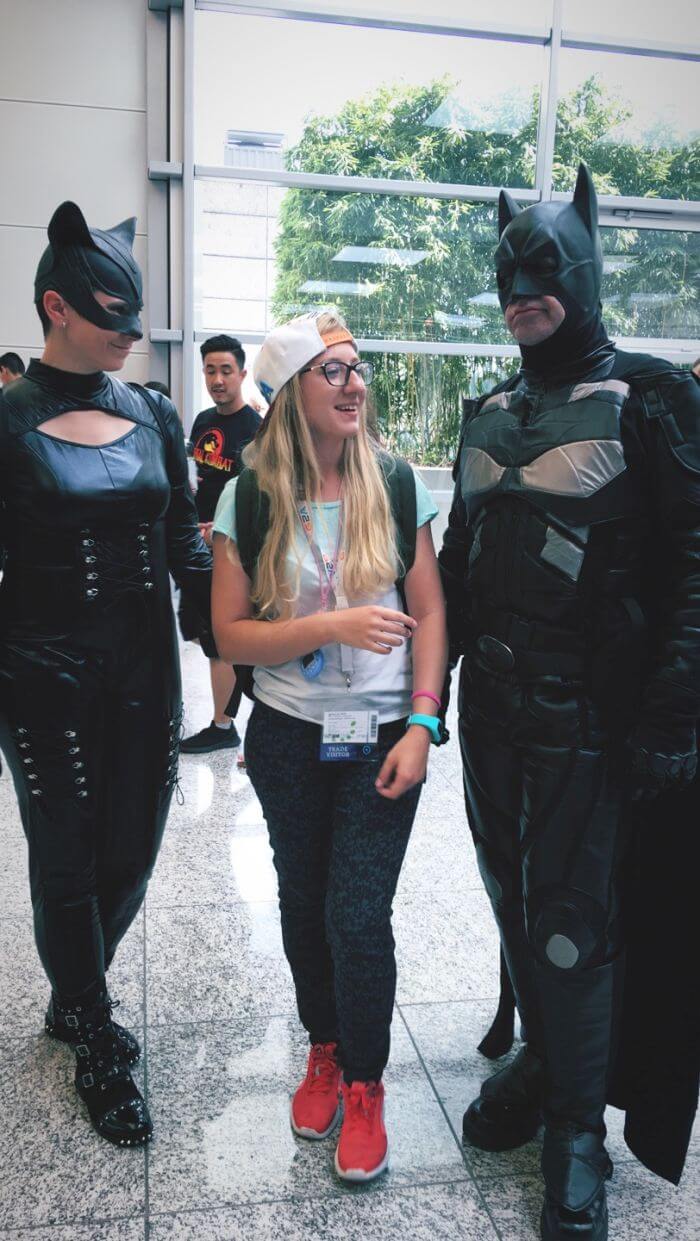 Congratulations to everyone for their talent and geekdom, and best wishes for future costumes.

Which cosplay did you find the most impressive? Maybe your favourite isn’t here? Do share your faves in the comments.

Explore the game that captivated millions of players world-wide and reinvigorate your spirit of adventure. Gather your friends, play as new races, reach higher levels, explore mysterious island and stand with your people in Battle for Azeroth.