Now is the time to grab a bit older titles from all those sales and prepare yourself for the Fall of 2017.

July is definitely a much calmer month with less releases and titles that aren’t that groundbreaking. But even now there are some games worth checking.

The core pillar of Fable IP is as dead as it could be. With the premature death of Fable Legends, Fable Fortune is the final stand of the series… if we can say so about a card game spin-off. But while we can be sarcastic, the team at Mediatonic managed to use the fan-favourite universe to deliver somehow a unique take on this type of gameplay. During matches players can choose evil or good alignment, gaining access to the most powerful skills. And if they like to, they can play in co-op to fight against AI-controlled bosses. If you can’t wait for the official release, the game is already available through Steam Early Access. 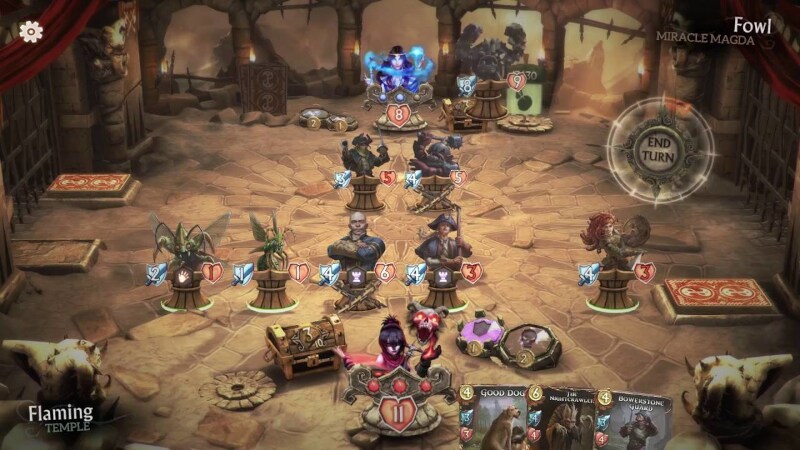 If you played Hotline Miami, you know the mess that’s left in the aftermath of each bloodbath. But Serial Cleaner is not about the killers, but one man that’s responsible for cleaning it all. 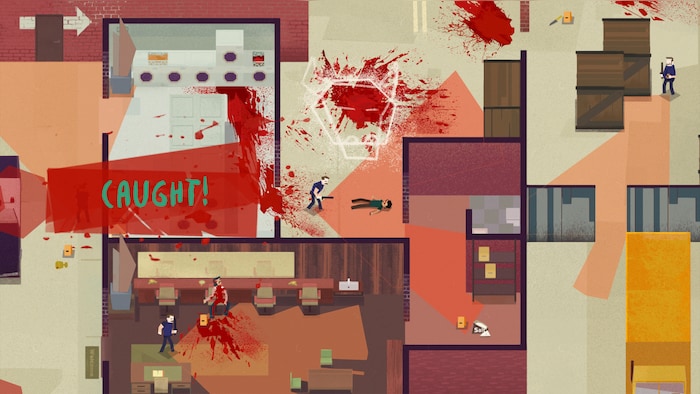 This action / stealth title is stylized after 1970s aesthetics, and your task here is to clean each level with a preferred approach. Be quick or explore – it’s up to you, but remember, police is searching the crime scene and if you fail, you’ll have to start over.

When the original season of Minecraft: Story Mode from Telltale Games was announced, no one believed it will succeed, treating it like a cash grab. 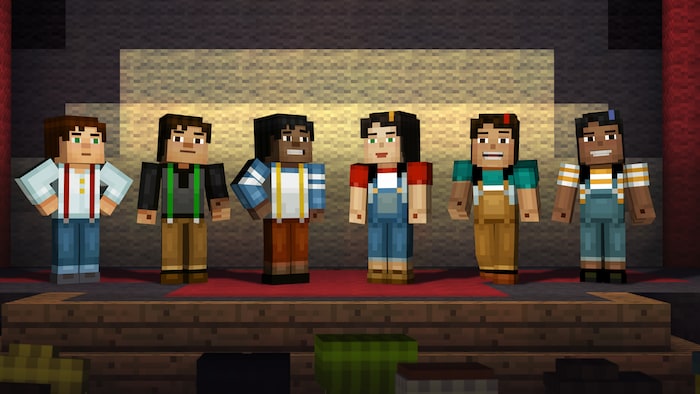 But then the five original episodes were enjoyed by many and an additional Adventure Pass was revealed with three chapters. Now the second season with five new episodes is coming, and the first of those will release this month.

Final Fantasy XII was originally released in March of 2006, so it’s been a bit since players were able to appreciate the title on their PlayStation 2’s. Now the game is re-released for PlayStation 4 and as you can imagine, it will get all the important upgrades to match the current-gen console. 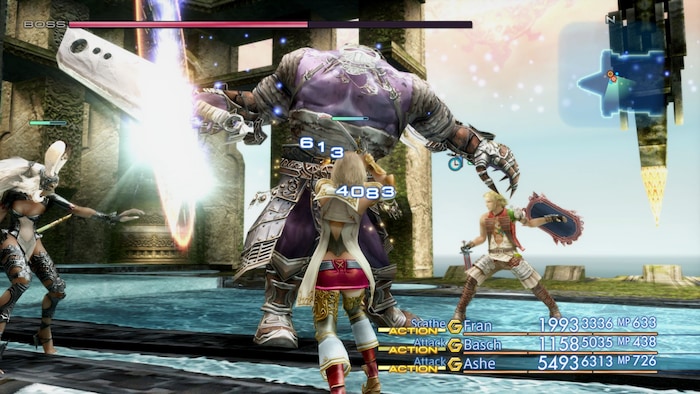 The biggest change are the high-definition graphics. The remaster is based on the International Zodiac Job System edition that was launched in Japan in August of 2007 and expanded game’s gameplay with additional License Boards, New Game+ and Trial Mode. The game will get a refreshed soundtrack and a set of trophies for all of you, chievo hunters.

If you follow the news about Xbox ecosystem exclusives, you surely know about Gigantic. Developed by Motiga and published by Perfect World Entertainment, the game was launched into closed beta in August of 2015, so yeah, the development leading to the final launch took awhile. 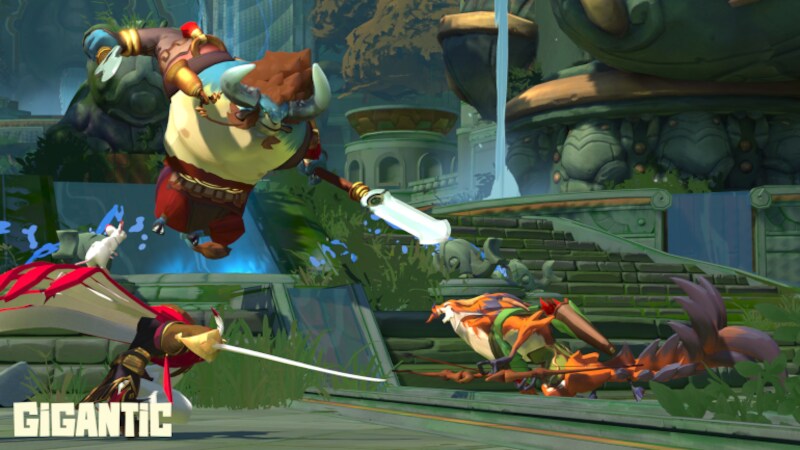 The game offers team duels with five players teaming up with a behemoth known as Guardian. Their task is to defeat the opposing group with their own Guardian. As you can expect, there are tons of characters to choose from, and the community feedback helped in shaping up the game.

If you are into simulators and cars, you should definitely take a look at Car Mechanic Simulator 2018. The newest edition offers more than 40 cars with more than 1000 parts in total. For the first time you will be able to change seats, steering wheels and benches, as well as being able to keep parts in the warehouse. 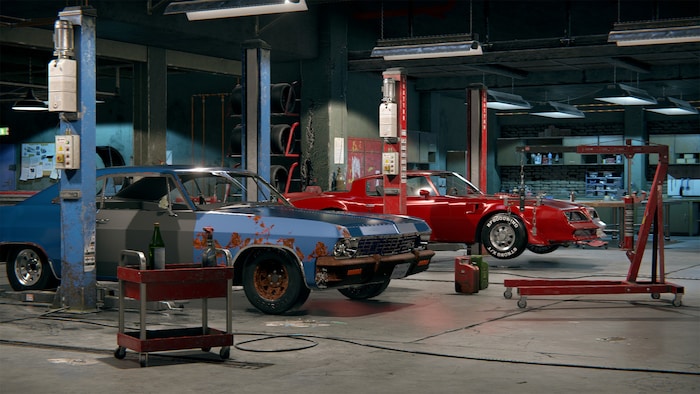 The interesting thing is the fact that the game will support mods on release date so expect tons of new cars being added to the game soon after you get your own copy. Oh, and if you are okay with the DLC, there’s expansion coming which adds the DeLorean. Great Scott!

Paint, paint everywhere! And no, we aren’t talking about system crash in Windows 98, but about the Nintendo Switch-exclusive title that’s coming this month. Nintendo is going strong, each month releasing one unique game for their new console.

This time it’s a sequel to the well-received Splatoon. The second game was already tested during events called Global Testfires, and now everyone can join to playing through the story campaign or by joining the online play with friends and via matchmaking

Developed by Epic Games and People Can Fly, Fortnite was revealed for the first time in December of 2011. It took some time to develop it properly, but as you can imagine, both companies decided to deliver a somehow unique experience. 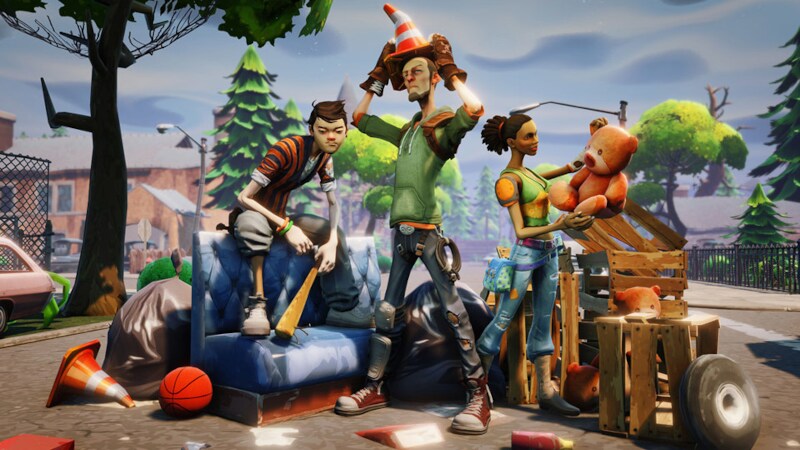 It’s a survival co-op game with building mechanics. There’s a lot of exploration, scavenging, crafting and other activities that aren’t that popular in other online shooters. You and your companions will be tasked with building a fort that will handle the hordes of zombies that will surely attack. “Minecraft meets Left 4 Dead,” as it was described the founder of Epic Games, Tim Sweeney himself.

There aren’t many city-building games being available there in the wild. While the Anno series differs from entry to entry both in themes and quality, and SimCity is as bad as the state of Mass Effect: Andromeda. There’s Cities: Skylines, which rules the market, but if you are into sci-fi motives, 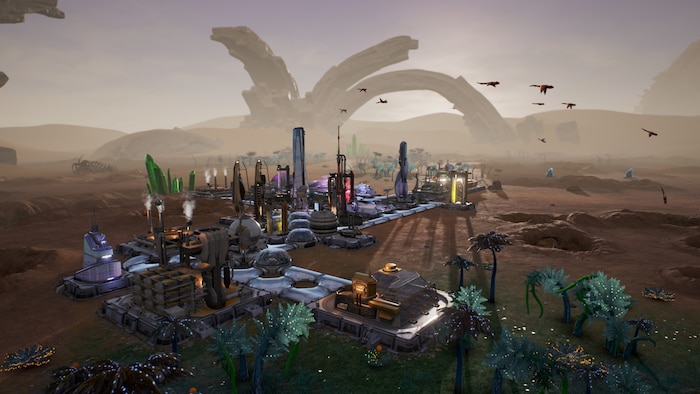 Aven Colony is a good choice and as you can guess thanks to the title, your task is to build a colony on a newly settled planet. You start from the ground and you have to plan everything keeping in mind that new colonists are arriving and new structures will be needed. There is a campaing mode if you like to follow a set of objectives and sandbox mode… well, you know the idea.

Supergiant Games is back with their latest RPG title. Pyre is a party-based title set in a new universe created by the authors of Transistor and Bastion. 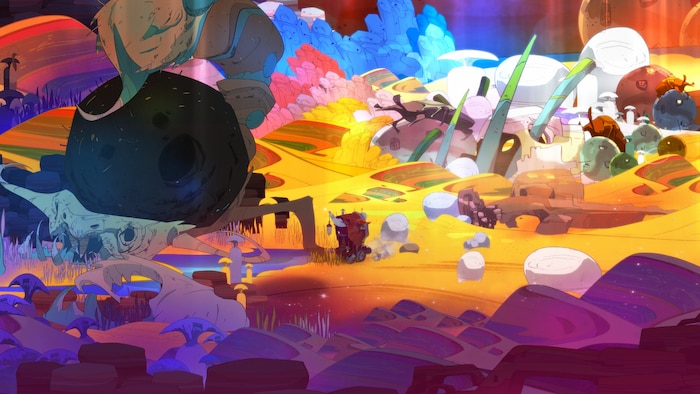 There are battles with teams of three characters, and the interesting thing is that even a failure isn’t treated as the end of the game. Instead, the narrative is branched and you will be able to experience different aspect of the story with each try. You should appreciate the unique artstyle of Pyre, and if you are into competitive play, you will be able to challenge your friends in versus mode.

The eleventh main game in the Dragon Quest series is set to release this month. While the Nintendo Switch release is expected, for know it will be launched on PlayStation 4 and Nintendo 3DS. 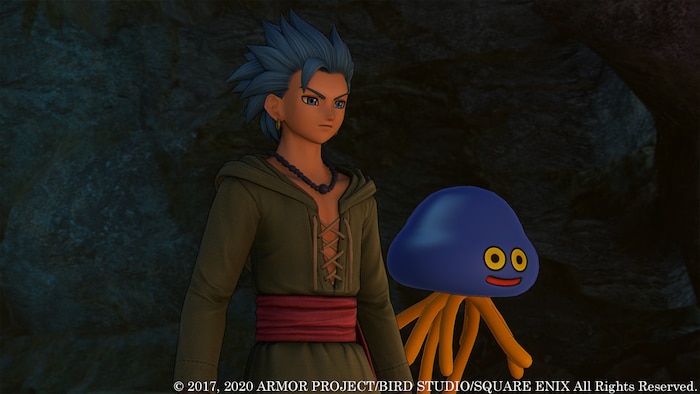 A PS4 version will offer much more detailed graphics using Unreal Engine 4, while 3DS will use the second screen to display 16-bit styled sprites in the opening sequences. The game is designed by the team lead by Yuji Horii, the author of Chrono Trigger’s scenario.

While we rarely talk about expansions, here’s the one worth being mentioned. You play here as Runaway Kid and you will discover The Maw in a parallel story to the Six’s journey. 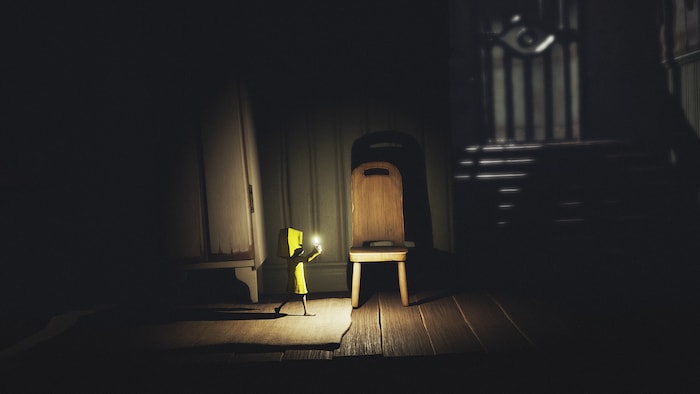 Three new sections will be added, including The Depths, The Hideway and “another hidden part.” You can buy this add-on as a Season Pass and each chapter of the story will be added in the coming months. 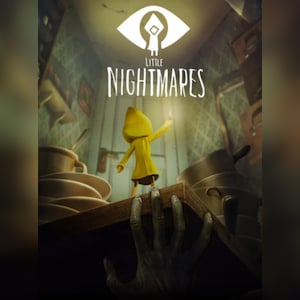