We are more than happy to explain this to you.

Furthermore, games that use PhysX might use the physics as a tool to solve various problems or as a weapon. A primary example might be Fallout 4. In this game, you are going to constantly use the PhysX engine for your own advantage. This is why we decided to provide you with the list of the best games which use PhysX. These games equal with a lot of fun. Check trailer below.

Top 3 games which use NVIDIA PhysX

Bellow, in greater detail, are 3 games that got to the top of the list.

These games have been selected based on how integral and innovative their use of Nvidia PhysX is and the quality of said physics. 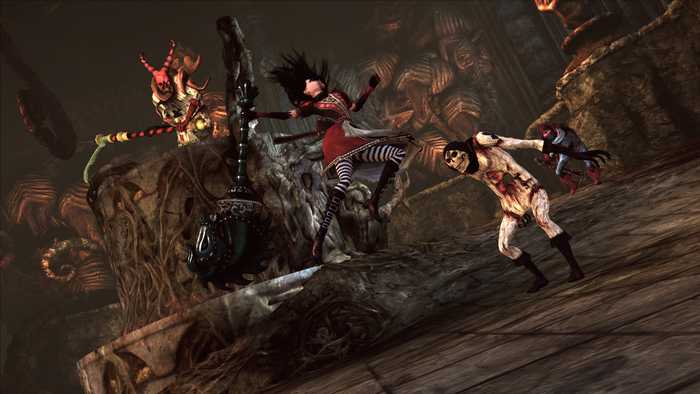 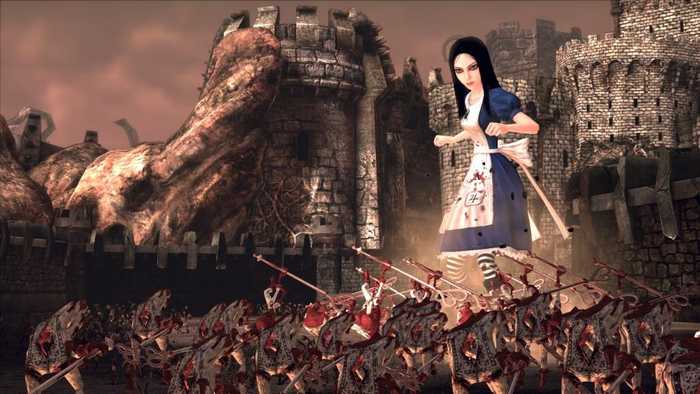 Anyway, Alice: Madness Returns is a game which can be called a mix of both survival horror and a platformer. Hence, thePhysX engine is widely utilized. Each jump needs to be carefully calculated if you want to make it work. Furthermore, Alice has a power of shrinking which she can utilize. When she is small, the environment and by extension Alice body, are going to behave differently. 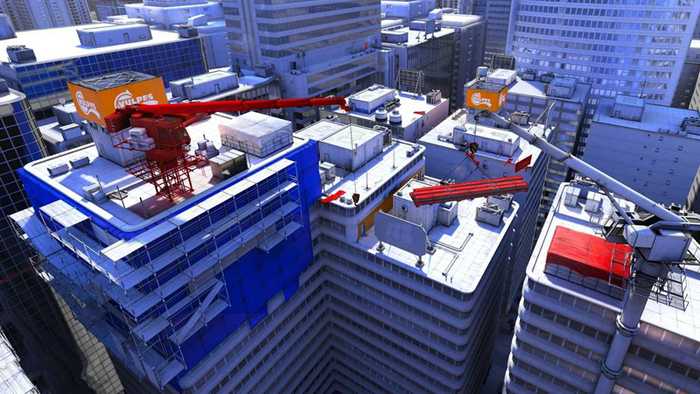 Why? Because you live in a anti-utopian city where everything is controlled by the regime. Unfortunately, Faith cannot engage the entire government in battle. Hence, in order to avoid detection, she moves across roofs of the city, utilizing parkour abilities. Just imagine how hard it can be to implement the realistic parkour in a game. 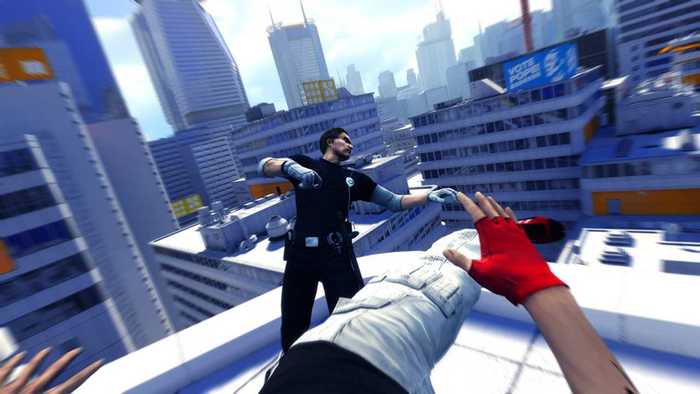 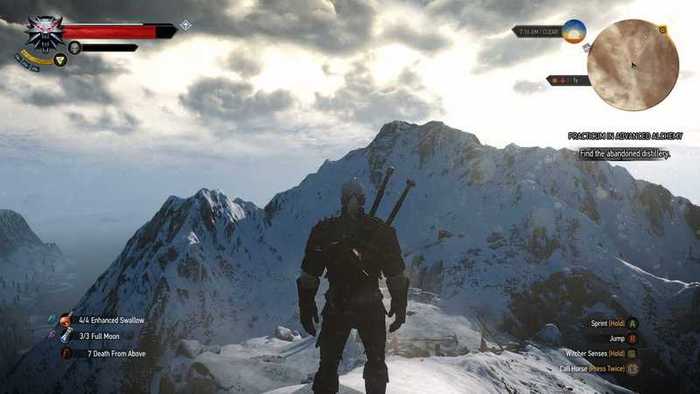 The world doesn't need a hero, it needs a professional. Become Geralt of Rivia once again, in this final chapter to the amazing The Witcher trilogy. Meet with some old friends and lovers and make new ones as the final battle against the Wild Hunt approaches and You will need everyone you can.