From time to time developers come up with an idea so brilliant, that it becomes a commercial success, and then it starts to be copied by others. And there’s nothing surprising about it – it smells like easy money, so some people are trying to get a piece of cake for themselves. For the creators of the original production, however, it’s simply a sign that they did an amazing job.

Fighting
Raiden went insane and his plan to protect Earthrealm puts all other realms in peril. Protect the time and space with guidance from Kronika, the keeper of time. Buy Mortal... 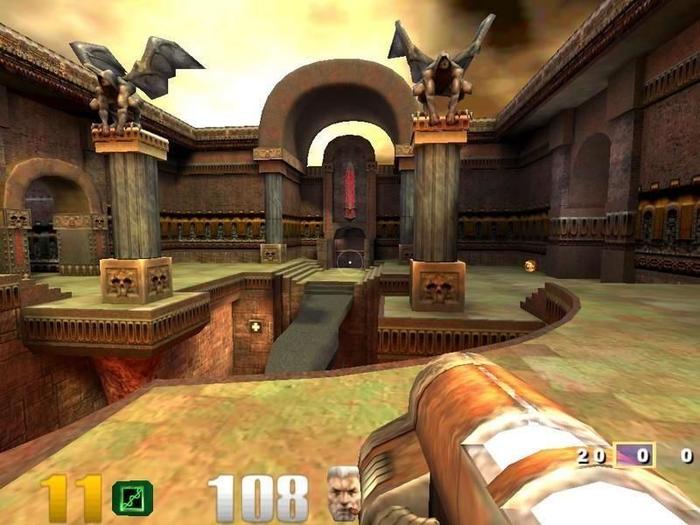 That was too close, you were almost a Jill sandwich. |Narrator, Bastion