Real-time tactics
Participate in 300 years of ancient Rome’s history. Lead legions in battle, move troops around the empire, make big decision which would influence more than just the numbers under your...

Turn-based strategy, real-time tactics
Step into the Old World of the Warhammer Fantasy universe, pick a people to lead and which ruler you think should be your proxy in this war-torn setting. Buy Total... 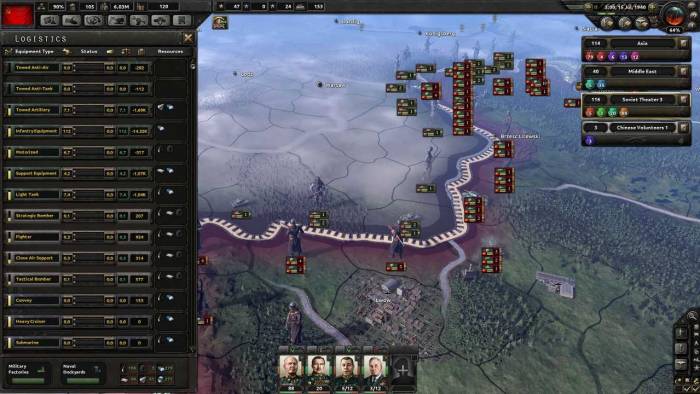 Grand strategy wargame
Choose one of European nations, decide whether you want to start in 1936 or 1939 and change the course of World War II in this complex and challenging grand strategy....

The sixth main entry in the long-running Civilisation series, it keeps up the tradition of letting you take control over a nascent nation and take it on a journey through history and to victory. It’s the prime cause of the one-more-turn syndrome.