To paraphrase Toto’s “Africa” lyrics: “I bless the games set in Africa.” The continent has long been a source of inspiration for game developers. Due to its rich history and tumultuous political climate, Africa made a perfect setting of a historical RTS‘, action-packed FPS‘, and anything in between.

This article will look at some of the best video games set in Africa to see how “the cradle of humankind” has been treated by the developers of electronic entertainment.

It is a well-known fact that the Japanese developers pay little attention to the political correctness of their work, focusing primarily on the aesthetical presentation. That is why when the fifth installment of the Resident Evil series was announced to be taking place in Africa, the fans held their breath. 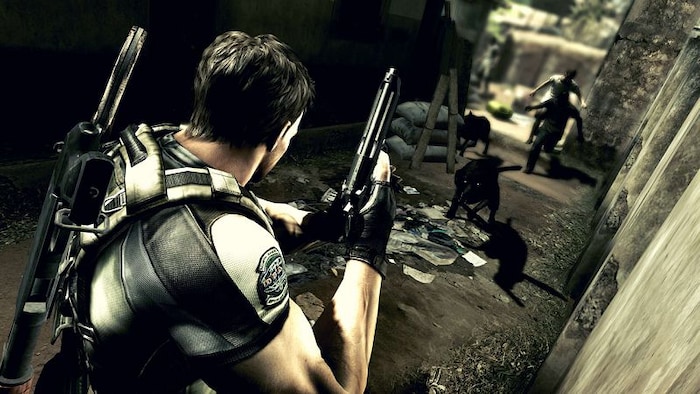 The first two Far Cry games weren’t the massive collectathons the fans have grown used to by now. They offered a more linear gameplay experience, albeit set with beautiful open environments. A special mention goes to the second game in the series – Far Cry 2 allowed the player to interact with both the beauty and the dangers of the African continent. 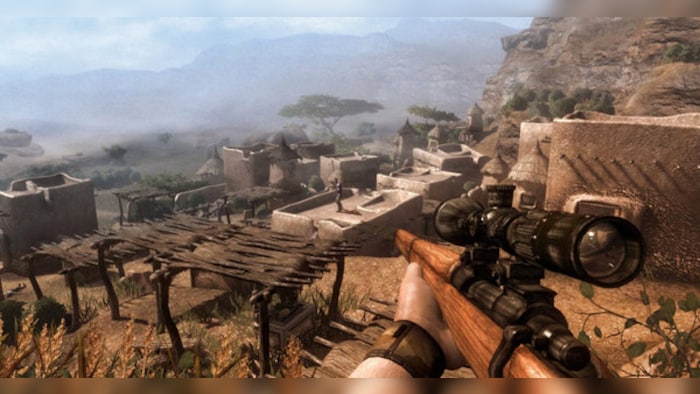 As the player explored the Central African country, torn by a civil war between remnants of the government and militarized opposition, they could witness the majesty of the continent that the developers put a lot of work into. The game had a day-night cycle, dynamic weather changes, and a realistic fire simulation. The latter one was one of the game’s main selling points – the player could start a small fire on a dried-up savanna and watch it spread across swaths of land. The bushfires were a helpful tool against enemies, as setting fire around their encampment and letting the elements do their work were easy ways to get rid of the opposing force.

We briefly abandon the “comforts” of modern-day Africa to explore its historical past in Assassin’s Creed Origins. The game that set new standards for the Ubisoft flagship series took place in ancient Egypt, where a Medjay warrior became involved in an ancient conflict between two rival factions. Exploring the locations of the Nile’s delta, Bayek sought revenge on the people who killed his child and took part in the events that shaped the history of two powerful nations – the Kingdom of Egypt and the Roman Empire. Assassin’s Creed Origins allows the player to explore ancient Egypt at the peak of its glory, cities such as  Alexandria, and various locations along the river Nile. The player can explore the historical sites of the ancient kingdom while completing the story missions and side-quests. They can also turn on the “sightseeing mode”, limiting the gameplay to exploring the environment and learning of its historical importance.

The Last Revelation is considered the chronologically last game of the first Tomb Raider series (we don’t speak of The Angel of Darkness in this house). Lara Croft travels to Egypt to stop her former mentor, Werner Von Croy, from unleashing Set, the Egyptian God of Destruction. As she journeys deeper into the tombs hidden deep under the pyramids, she will encounter challenges that will test all of her skills and experience. 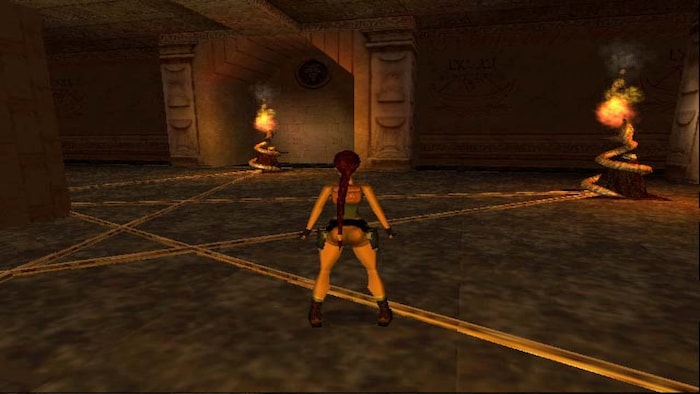 True to its title, Tomb Raider: The Last Revelation focuses on exploring the ancient tombs of pharaohs and ruins of once-majestic temples. On her quest to stop Von Croy, Lara will visit the Great Pyramid in Giza, the Valley of Kings, the Luxor temple complex, and many other locations that will make your inner Indiana Jones squee.

The Metal Gear Solid series is known for placing its action during historically significant events, most often related to military conflict. In Metal Gear Solid V: Phantom Pain the player will visit Afghanistan during the Soviet-Afghan War of the 1980s and the Angola-Zaire border during the former country’s civil war. 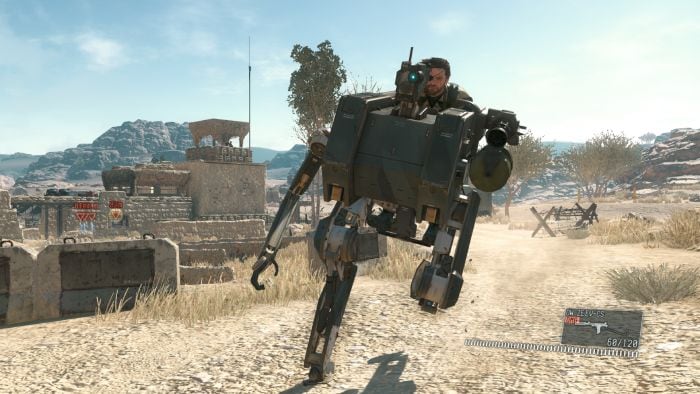 While Afghanistan, most definitely not an African country, is the game’s main setting, the events at the Angola-Zaire border also play an important part in Venom Snake’s story. During the story campaign, the player visits the country overwhelmed by the civil war and becomes involved in the conflict while tracking down his enemies.

Sniper Elite 3 takes the player into the heart of the African front of World War II. As the American sniper Karl Fairburne, the player is tasked with completing various clandestine missions to thwart the Nazi’s plans for the region. The player will visit such locations as Tobruk, western Egypt, and Kasserine Pass throughout the campaign, participating in the most important battles against the Afrika Korps. 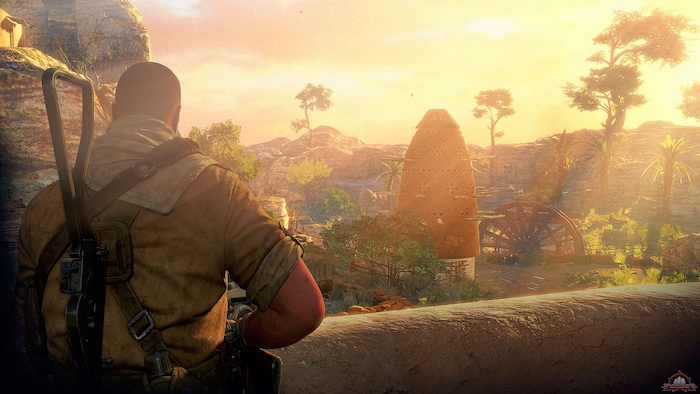 Sniper Elite 3 doesn’t throw the player in the heat of the battle,  focusing on various missions that occurred around the main war operations instead. Despite that, the player will still be able to witness the landscapes of wartorn Africa, visit occupied cities and desert battlefields. The game focuses on stealth and tactics, so the player won’t run around the battlefield taking in the sights. But, from a good vantage point, the view of the African landscape is to die for.

Definitely the least “serious” game on our list, despite the title stating the otherwise. Serious Sam: The First Encounter takes the player to ancient Egypt as Sam “Serious” Stone, a warrior chosen to stop an alien invasion of Earth by thwarting their plans in the past. The game is basically a set of missions requiring the player to kill everything from point A to point B, set against the backdrop of ancient Egyptian landscapes. And boy there are things to kill in this game. From reanimated skeletons to bipedal aliens equipped with rocket launchers, to charging bulls, and the worst of them all – The Headless Kamikaze (*shudder*). However, Sam won’t be left defenseless against the horde of aliens. Our hero packs a lot of heat –  revolvers, shotguns, submachine guns, rocket launchers, laser rifles, and literal cannons, among others. Pretty even odds, don’t you think?