Fall is coming, and a global pandemic situation can make traveling abroad much more difficult. Don’t worry! We have a solution in the form of gaming recommendations set in the most fascinating corners of the world. Today, welcome to India!

The majestic Taj Mahal. Ancient artifacts hidden in monumental temples. Adventure and atmosphere of mystery. These are just a few of the features that define games set in India. Do you dream of a virtual trip to this beautiful country?

Classic action game from the 90s in which fearless Lara Croft visits India, London, Nevada, and even frosty Antarctica. Play as the bravest archaeologist and discover the secret of a mysterious meteorite. 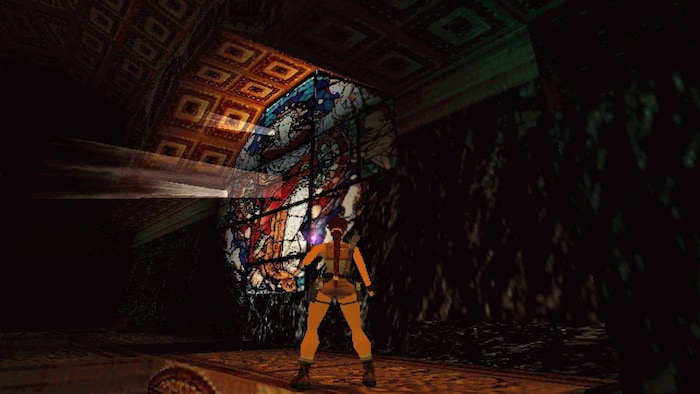 Search for valuable artifacts scattered all over the world! Your adventure will be exciting and full of twists. Sneak, shoot your best weapons, explore and drive mighty vehicles. Feel the call and solve the mystery of the strange meteorite.

A platform spin-off of the famous series of action games. Witness the conflict between Sikhs and Brits and become the legend of this story. 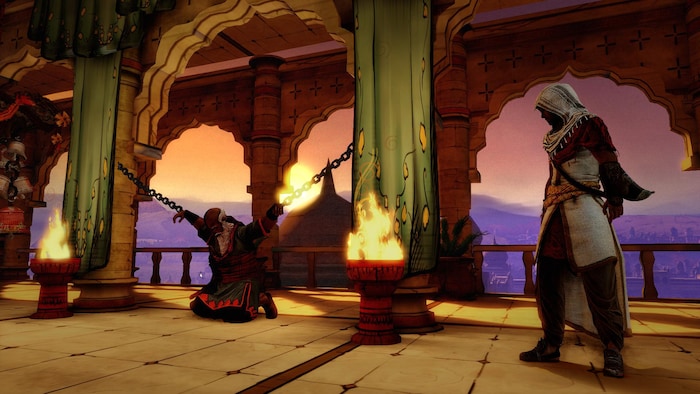 Play as a young assassin and see the stunning detail of India in 2.5D. Experience the classic Assassin Creed gameplay in a whole new form. Jump, perform air acrobatics and eliminate enemies by surprise. This title is the legendary Assassin’s Creed adventure in a simpler and especially magical version.

Though The Sands of Time takes place in a fictional oriental country, it is easy to spot Indian influences. Play the role of a reckless prince and experience an adventure among the Sands of Time. 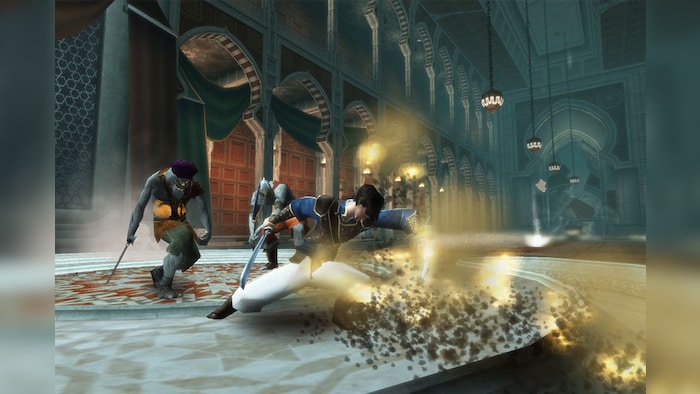 When the Sands of Time are released, it seems that the well-being of the entire world is at stake. Turn the clock and embark on an adventure full of dangers together with the Indian princess Farah!

A 4X strategy in which you create your civilization and guide its development over the centuries. Choose one of the available nations and take over the entire map for yourself! 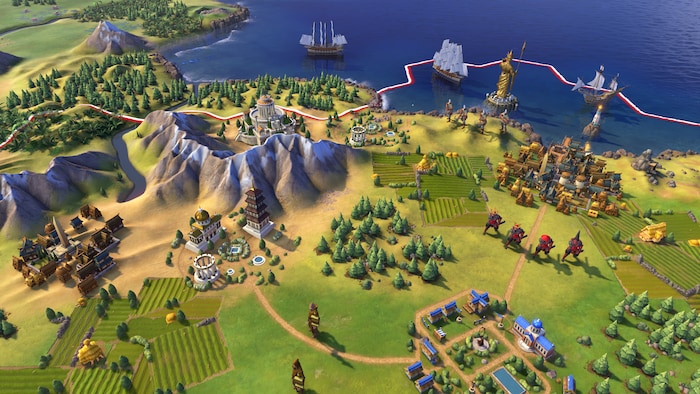 There are several civilizations available in the game, including the Indian one led by the once-famous Nuclear Gandhi himself. Choose the terrain that suits you best, create a city and road network, and develop your nation. Stay ahead of your opponents and defeat them in the race for better technology, wonders, and weapons.

It is an independent game from 2014 in which you will face the horror of ordinary human life, set in the fictional reality of ancient India. 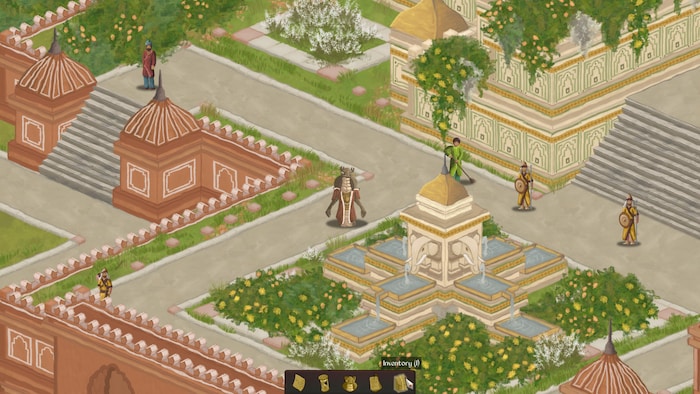 Immerse in five unique stories regarding the ordinary citizens of Bhimra and lead their lives. Engage in complex dialogues, make difficult decisions and watch how they affect the lives of your heroes. Unrest is not an adventure but a truly touching story.

The best video games in India offer quite varied gameplay, full of twists and fantastic stories. Their action immediately attracts attention, drawing us to the colorful world of oriental fairy tales. Regardless of whether the game is an adventure title or a strategy, we feel intrigued by the continuation of the story. Why is that? Well, the golden dust of Indian streets hides many secrets. Unravel them for yourself!