The gaming industry is full of interesting titles that are worth playing, and new games are released every year, pushing the boundaries of possibilities even further. But sometimes the old is gold and we need to slow down and take a moment to appreciate the gems that influenced the whole generations of titles and are still considered quite enjoyable to play.

Here are some of the best old video games that aged exceptionally well.

Action RPG, Hack and Slash
One of the best video games in history, a title that changed the action role-playing genre forever, Diablo II is the quintessential classic game that shows traits of the early...

Real-time strategy
StarCraft Remastered is the perfect excuse for you to play Blizzard’s classic again. With graphics polished up to look better on modern screens, and re-recorded audio now it will look...

Role-Playing Game, Fantasy
The modernized version of the cult-classic video game, Baldur’s Gate Enhanced Edition brings the ultimate Dungeon & Dragons role-playing video game into a new era. Set in one of the... 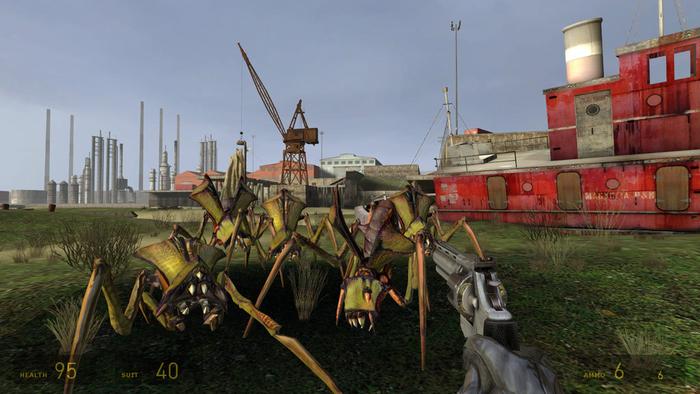 Role-playing game
Your journey began when a duergar band attacked your village, clearly looking for something. Along the way you’ll find adventure in musky dungeons and on the streets of Neverwinter. Find...

MMORPG
You are a prisoner, sent to the Vvardenfell island in the province of Morrowind with a cryptic message and a pat on the back as you’re released from custody. What...

Role-playing
Emerge from your crypt and go on a journey across lands unknown to find the water chip, the only thing that can save your people. Fallout is the first instalment...

Enter the large map of Vvardenfell and carve your own path to the destiny which brought you there in the first place. Become a spellcaster, warrior, a crafty thief, or any of the above at the same time using a flexible progression system rewarding you for practising your skills.

This is your fault. I'm going to kill you. And all the cake is gone. You don't even care, do you? | GLaDOS, Portal