Every new generation of consoles adds something new to the ever-expanding world of gaming. In the case of the current-gen devices, PlayStation 5 and Xbox Series X/S, the hottest topic were the haptics technology used in PS5 controllers and ray tracing – a promise of a new quality of gaming visuals.

This article will focus on the latter, explaining what exactly is “ray tracing” and why players are crazy about it, why it is so important for the industry, and how ray-tracing technology compares to the current graphical solutions.

What is ray tracing?

To explain what ray tracing is and why it’s such a vast improvement over the previous generations of graphics, it’s important to understand how the latter worked in terms of lighting. As it used to be, lights and shadows were static parameters that the developers would introduce into their game. What it meant for the player was that shadows could not be influenced by the players’ actions and only behaved in the way the developers programmed them to. It translated into more work for the designers who had to render shadows for each instance of lighting used in the sequence or scene. 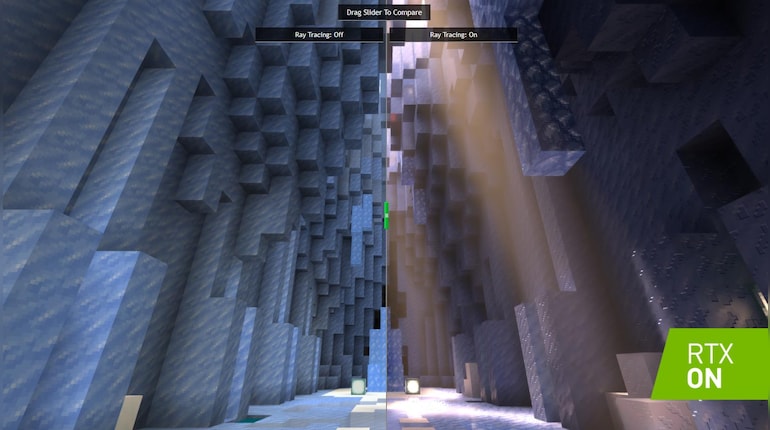 With ray tracing, the process becomes automatic. As the name suggests, ray tracing technology simulates the rays of light being cast by its source and how they interact with the environment based on calculations and formulas. The whole process, which yields spectacular results on the players’ screen, is incredibly complicated and requires a significant processing power to achieve desired results. However, these results are worth it as ray tracing allows for a photorealistic representation of light being cast on an in-game object – a process that can often make or break immersion.

Why is it so important for gamers?

This brings us to the first “why” of our article. Why is ray tracing – a technological revolution in and of itself – so important to the players? What does it change in the way they will look at video games to come? First of all, ray tracing technology will significantly improve the games’ graphics available on the new generation of consoles and PCs. Thanks to its implementation, the virtual worlds created by the developers will come to life like never before.

We could see the first effects of ray tracing being used in two games that couldn’t be more different – Ratchet & Clank: Rift Apart and Forza Horizon 7. A platforming adventure featuring colorful alien creatures vs. a racing game that emphasizes dedication to lifelike detail both made use of ray tracing to emphasize their visuals. Even Minecraft, the last game you would accuse of being realistic, uses this brand new technology. It doesn’t matter if the game will be filled with photorealistic vistas or build with multicolored blocks. Ray tracing will emphasize and improve the graphics of any title, making the player’s experience with it that much better.

What will it change for the industry?

The reasons why ray tracing is revolutionary for the players could also be applied in the greater, industry-wide scope. More and more games aim to provide the highest quality of graphics. Of course, there are a few outliers, especially among the indie games’ developers, but the general consensus is that photorealistic graphics are the future of modern gaming. That is why ray tracing technology is a godsend for the developers of AAA titles and one that will be used more often in the years to come. Players slowly getting accustomed to the excellent ray tracing effects achievable on the new generation of consoles will be voicing their demands to implement this technology in future titles. To meet the player’s expectations, the implementation of ray tracing will be a must. 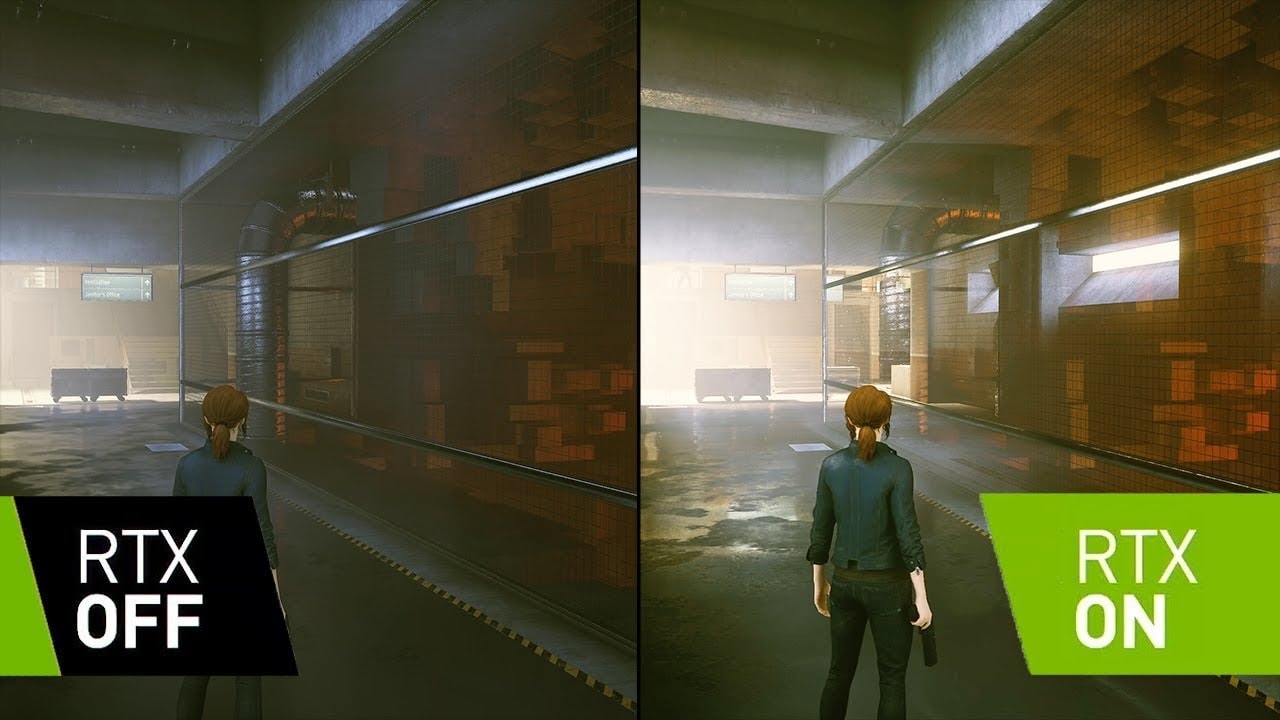 As it is true for all new technologies, ray tracing comes with its own bag of problems that both the developers and gamers will have to surpass. We have mentioned before that enormous processing power is required to achieve the ray tracing effects. So far, only the PlayStation 5 and Xbox Series X/S consoles and PCs equipped with Nvidia GPUs can meet the technological demand. Equipping your personal computer with the newest GPU is a costly endeavor, as is buying a next-gen console. It is expected that with time the technology able to support ray tracing will become more widely accessible. For now, it’s only available for those able to dish out some serious cash, which begs the question…

Is it worth it?

For the gamers, investing in hardware that can support ray tracing might be a tall order. For developers, embracing the new technology is a must. The truth is that, whether we like it or not, ray tracing is the bright future of gaming visuals. Players’ will have to embrace the fact that, at least for now, they will have to embrace the exorbitant hardware prices in order to experience the graphical wonders of the new technological solutions. But in the battle of ray tracing vs normal graphics, the former is destined to prevail, allowing the gamers to experience never-before-seen visual wonders.