There are many different game engines. However, only a few are as popular and prominent as Unreal Engine 4. Since its appearance in 2014 it was used in many different games. Not only FPS but also RPGs, stealth games, MMORPGs etc.

One of the main reason why Unreal Engine 4 is so popular is the fact that it is available for free for anyone who wants to use it as a tool for games development.

Released in 2014 and created by Epic Games (which you might have heard of, they kind of eclipsed pop-gaming culture with Fortnite), Unreal Engine 4 is an upgrade on the technology allowing for, among other things, creating Unreal-based games for Android and IOS and updating the code during game development (which could potentially make or break your project). While it’s primarily a fantastic engine for shooting games, it’s something of Swiss army-knife if game development and it’s commercially available through a license.

Most of the UE4 games are not only really beautiful titles but they also show the enormous skill and passion of people, who decide to create games.

This is why we decided to create a short article about the best games using Unreal Engine 4. Thanks to it, not only are you going to learn about the most important games which were produced thanks to Unreal Engine 4 but you will also gain knowledge about the advantages and disadvantages of the product.

Advantages and disadvantages of Unreal Engine 4

As with most engines and tools, Unreal Engine 4 has advantages as well as disadvantages.

While Unreal Engine 4 has many notable advantages, there are a few disadvantages which also should be taken into consideration. The most important ones are:

As it can be seen, there are a few disadvantages connected to the Unreal Engine 4. However, there are immediately overshadowed by pros of the engine. Now that we know what the basic good sides and bad sides are we can move to a description of a few games.

Dragon Ball FighterZ is one of the newest games and also one of the best. When the first trailer appeared fans of the eponymous anime went crazy. Then the game appeared and it can be called one of the best fighting games in recent memory.

It is a 2.5D fighting game (2.5D allows fighters to move on the 2D field even though the game itself is in 3D format. It is often used in fighting games) with a very challenging gameplay, interesting storyline, and fast-paced 3vs3 battles. The game is a perfect choice, especially for fans of the series. 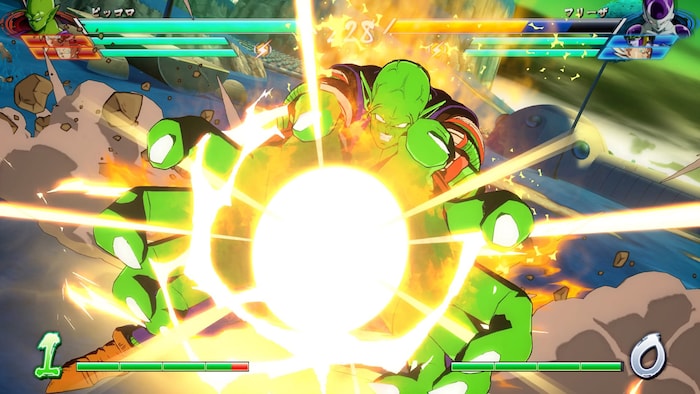 You can choose from a huge roster of characters such as Piccolo, Android 16, Perfect Cell, Frieza, Goku, Vegeta, Goku Black, Hit etc. However, even if you are not a fan of Dragon Ball then you should still buy the game. Mainly due to the fact that it is a really pretty and well-designed fighting game.

There are only a few games which could potentially compete with Dragon Ball FighterZ. The only one we can currently think of is Mortal Kombat X and Tekken 7. Furthermore, it should be noted that despite relatively short lifespan the game is already popular on ESL tournaments.

Hence, if you want to become a professional player then this game might be a good choice. It is relatively young so there are not yet too many “top dogs”. Furthermore, due to the fact that it is very popular you are going to find tons of players to challenge them. Dragon Ball FighterZ can be found for about on our G2A marketplace. This game is definitely worth its price.

There is no denial that Fortnite is currently the most popular game which uses the Unreal Engine 4. PUBG is a Battle Royale type of game, where usually 100 hundred players are fighting between each other in a large deathmatch and the winner is the last person alive. 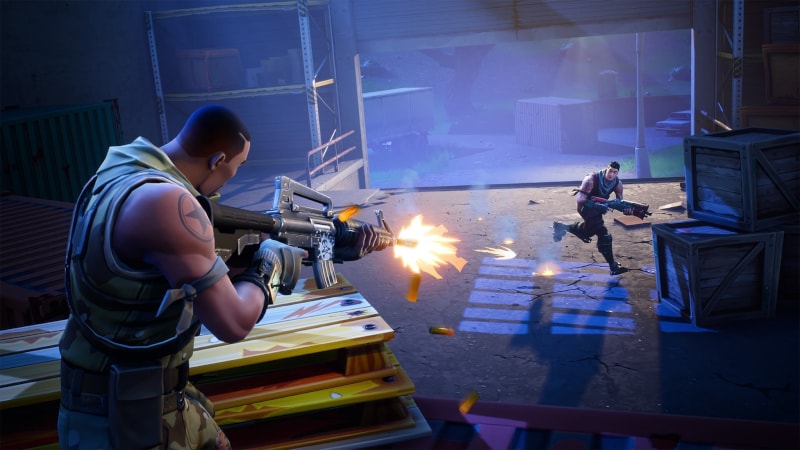 In Fortnite a hundred players are thrown from a flying bus onto an island with just a pickaxe in their hands.

At the beginning players need to find a weapon, secure their location and get ready to fight. Furthermore, players need to always move due to the fact that the fighting area is getting smaller, which forces players to engage each other.

The game is loved by players due to the challenge it provides as well as the fact that it is free. However, you can still buy a few interesting packs, like Fortnite Deluxe Edition on the Xbox One.

If you are looking for an interesting multiplayer game then it is a title which you should definitely check. You are going to be provided with dozens of hours of gameplay.

We Happy Few can be considered one of the most original games of the last few years. In this game, you take a role of one of the people who live in a dystopian city known as Wellington Wells. All citizens of the city are supposed to take a drug known as Joy.

Thanks to Joy people are “high”. They think that they are living in the Paradise. One day though (for various reasons) you did not take your Joy. Suddenly you realized that the world you believed in was only a facade.

The Wellington Wells is a brutal, dark city. However, you do not have a time to think about that. When your colleagues realized that you do not want to take your dose of Joy, they call you a “downer”. Then you are attacked by both your friends and the police.

You run to sewers when you are able to find a safe house. From this chapter on, it is going to be your base of operations. The game is a rogue-like survival where each new game, throws you to a slightly different city. 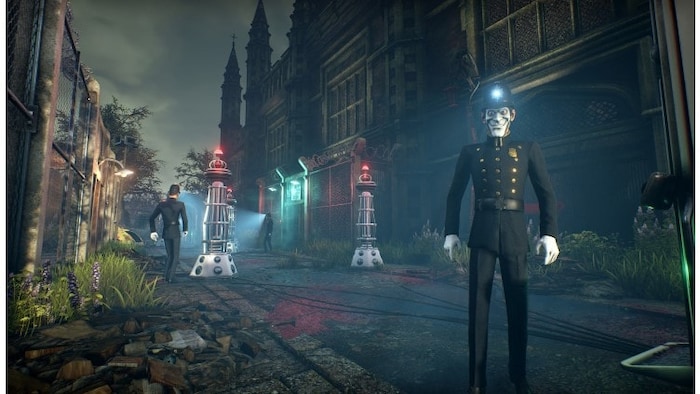 Your main task (as you might have already guessed) is simply to survive in this harsh world. Soon you are going to realize that everything in the Wellington Wells is a big lie. There are many other downers similar to you, who are forced to live in the Garden District which a wasteland without any government or infrastructure.

Soon you are going to realize that something bad happened to Wellington Wells. A secret protected at all costs by the government. If you want to reveal the secret then you have to prepare for a battle. It is a really interesting and thanks to the use of the Unreal Engine 4, a really beautiful game. You are going to be amazed by the dystopian landscapes of the Wellington Wells.

Nowadays, there are dozens of games produced on the ue 4. However, it is still a fairly young engine. Hence, it is safe to assume that many more games are going to appear and use the Unreal Engine 4. As it can be seen in the examples above, the graphics look great.