G2A.COM  G2A News Features Which games make the most money?

There is no denial that producing games is mostly, a business. Hence both developers and the publisher want to earn as much gross profit from the game as possible. Sometimes it might lead to stupid decisions like the Tomb Raider downfall history, which would be perfect history for a book.

Coming back to the topic, the article, as the name suggests, is going to be informative, providing you with interesting data about games with the best grossing in history. It is not only an interesting topic but also an indication for you, what games you should buy in such places like our very own G2A marketplace. All these titles presented below are not only market success but also, really great titles.

Articles about best grossing games in history cannot exist without mentioning of the Final Fantasy title. After all it is one of the most successful series in the history of gaming, with more than a few dozen titles released in the span of 30 years.

The series most important achievement was the release of Final Fantasy VII on Playstation back in 1997. The game has a cult of fans, being popular and one of the most mentioned titles even today. Great plot connected with fantastic music, deep and complex characters, one of the best mechanics of jRPG, wonderful villain and one of the saddest scenes in the history. No wonder, that it become one of the best selling and most popular games in history with spin-offs, new launches on other platforms (like PC), mobile versions etc. 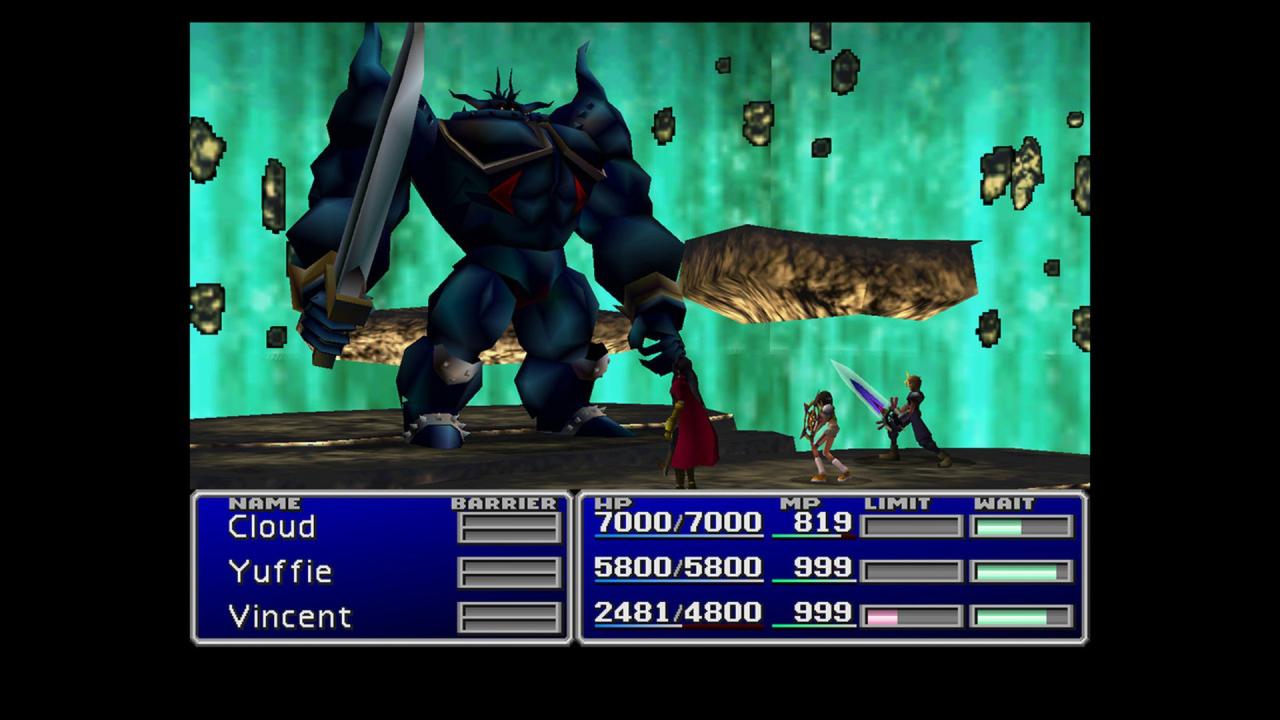 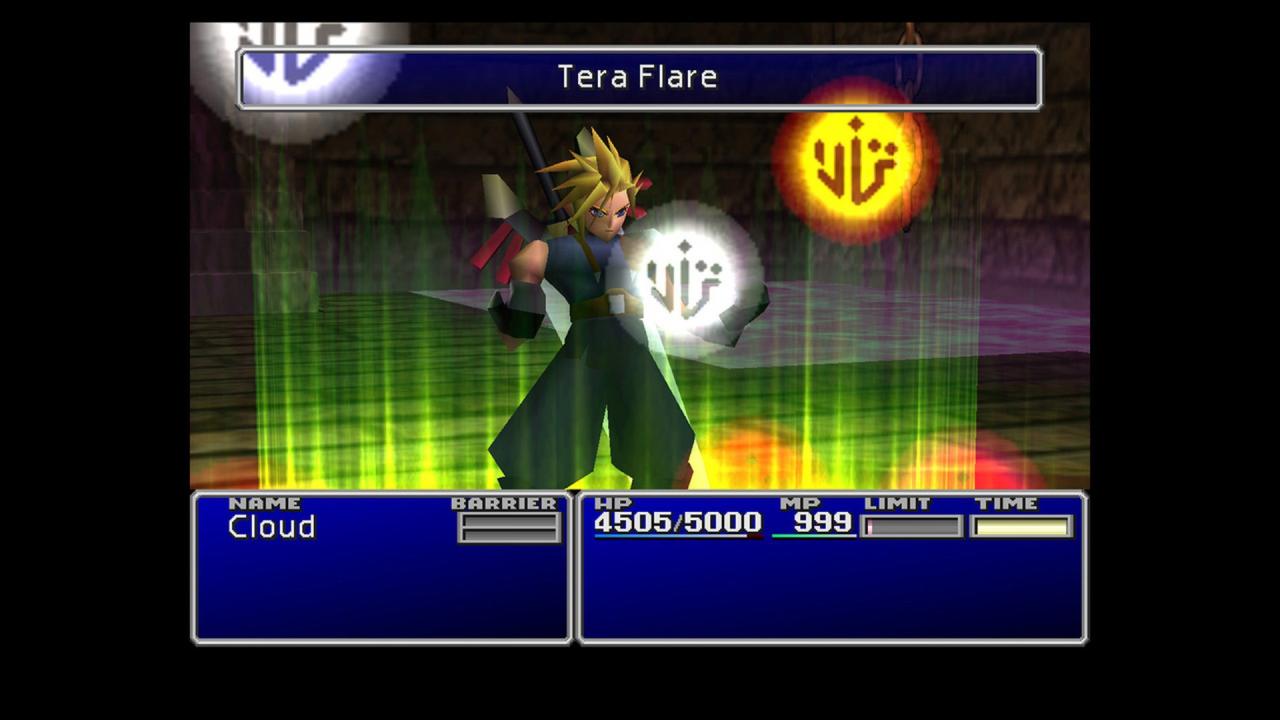 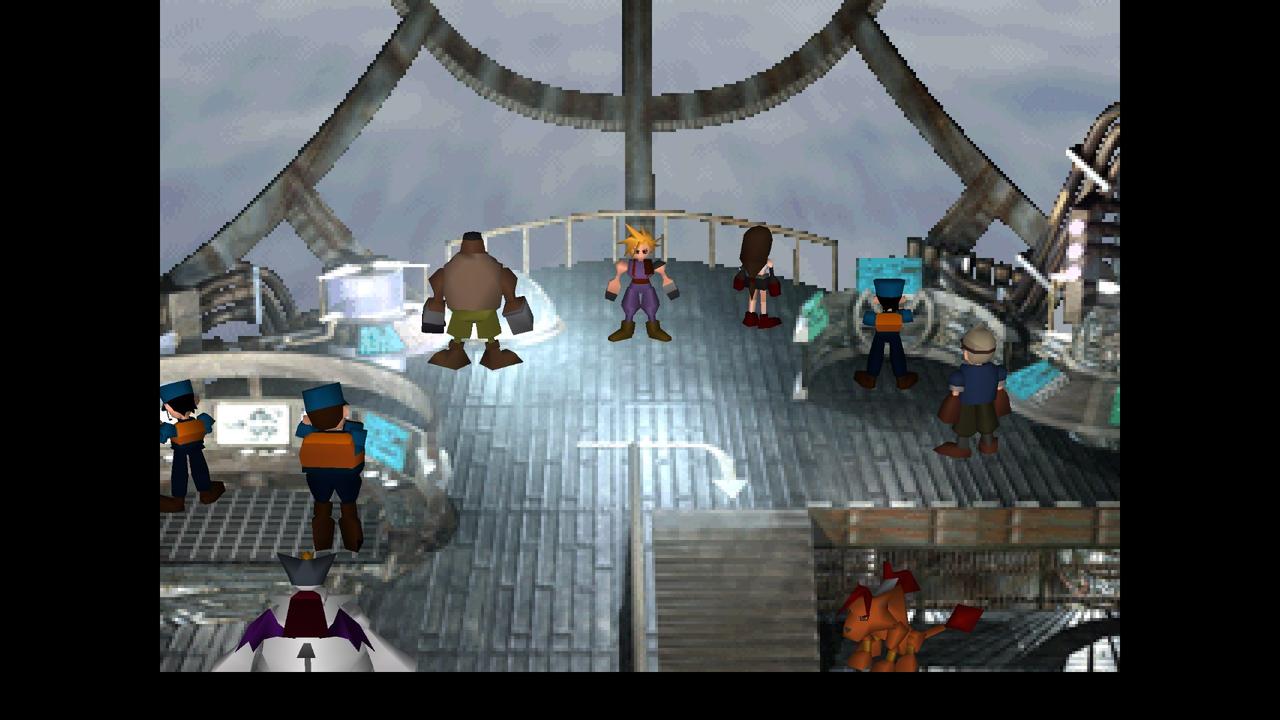 By the end of 2015 the game sold over 11 000 000 copies worldwide. It does not include movies, anime, spin-offs, prequel and so long and so forth. It is amazing, do not you agree? If you never were able to play the Final Fantasy VII now you have a chance. Buy it on your iOS or your PC (Steam added achievements to the game).

It is also rather cheap, on G2A marketplace you can buy it for about $12.

The Elder Scrolls series is considered the best sandbox RPG series. In each game you could travel freely through the entire, big world. At the very beginning you are provided with a single goal but then you can do whatever you want. You can spend hours doing various things and not even moving the plot by a millimeter. The Elder Scrolls V: Skyrim is an example of a perfect sandbox. A world filled with many locations, side quests, secrets etc. 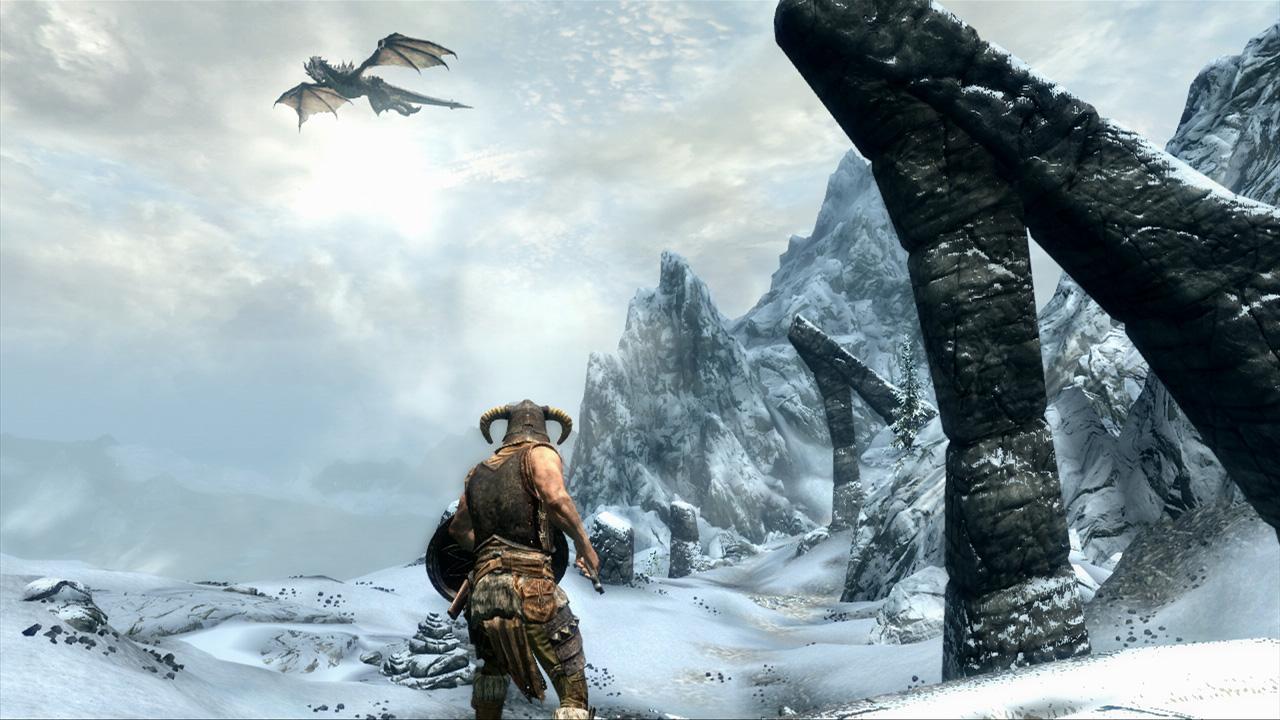 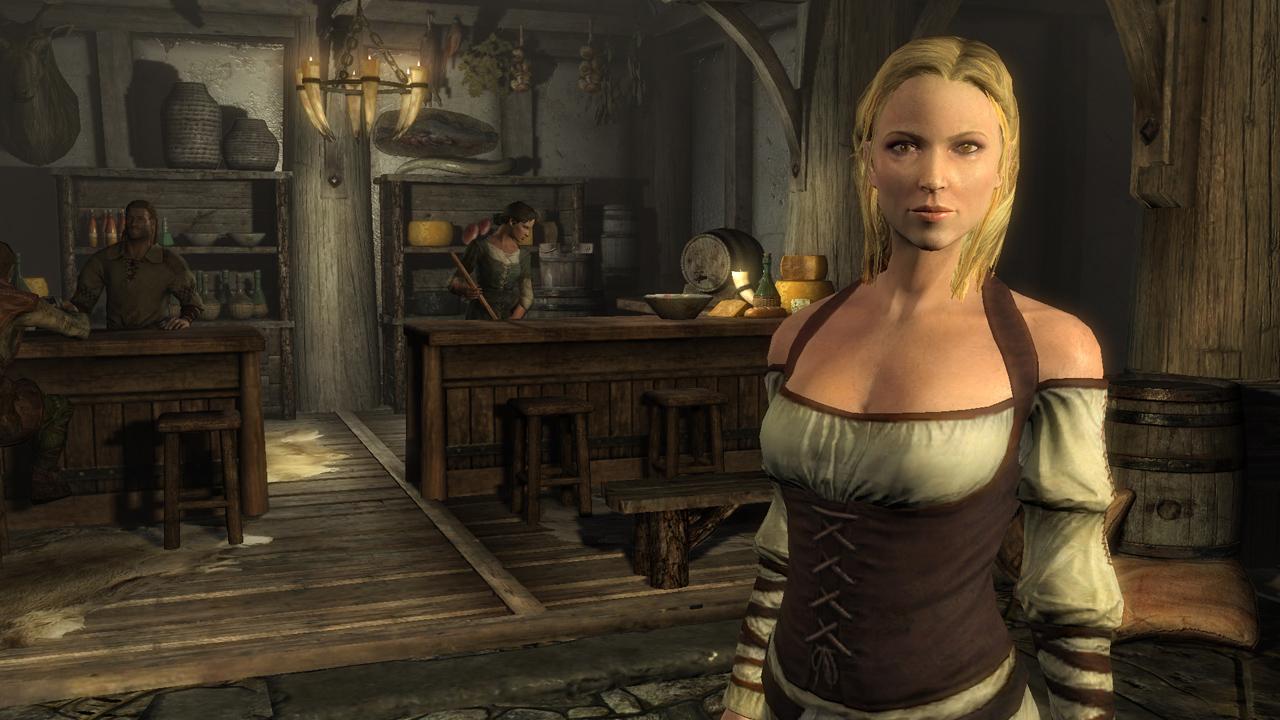 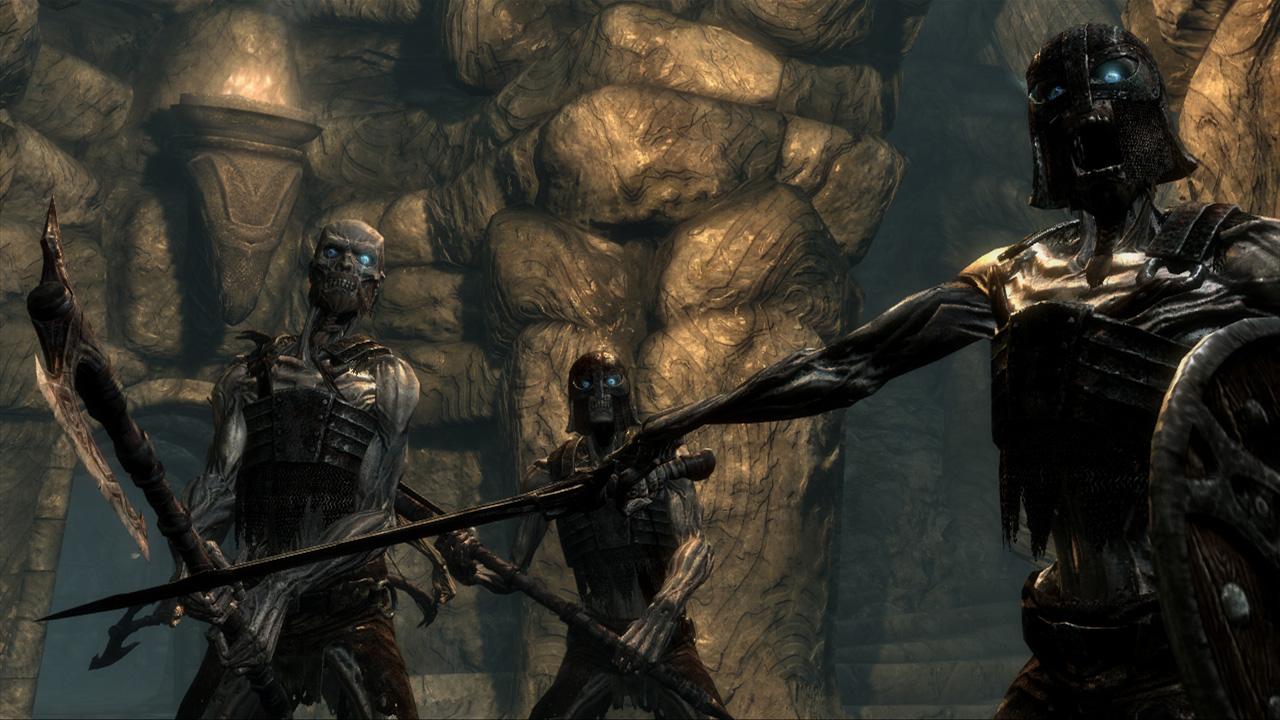 There are histories of players who spend more than a few hundred hours in The Elder Scrolls V: Skyrim and still were able to find something new. Hence, it is not a surprise that it is one of the 10 best selling games in the history of computer entertainment. According to the data provided by various sources it seems that since 2011 till today had sold more than 30 million copies. It is not as big as Grand Theft Auto V and Tetris but it is still, impressive.

The best part of it though, is the fact that is the cheapest game presented in this list. The standard edition of The Elder Scrolls V: Skyrim can be bought on the G2A marketplace for about $3.50. Which is less than you’d pay for one liter of oil. Hence, you should definitely invest in The Elder Scrolls V: Skyrim. You will be provided with hours of wonderful gameplay.

Despite the fact that it is relatively a young game (it was released at the end of 2013) it is the fourth best selling game in the history of gaming. In less than five years it sold in more than 80 million copies. Which should not be surprising. Grand Theft Auto series and by extend the Rockstar company are the warranty of a great product. 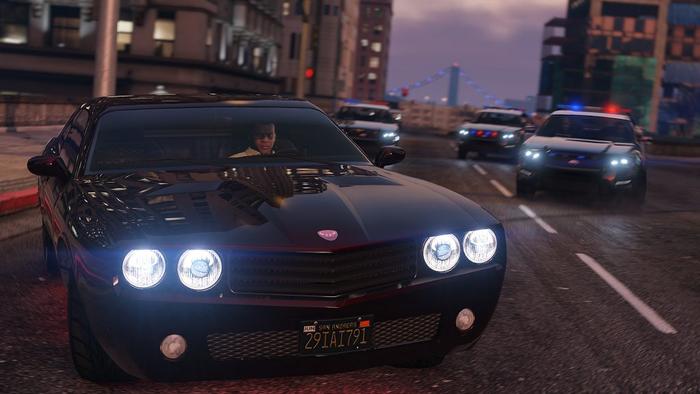 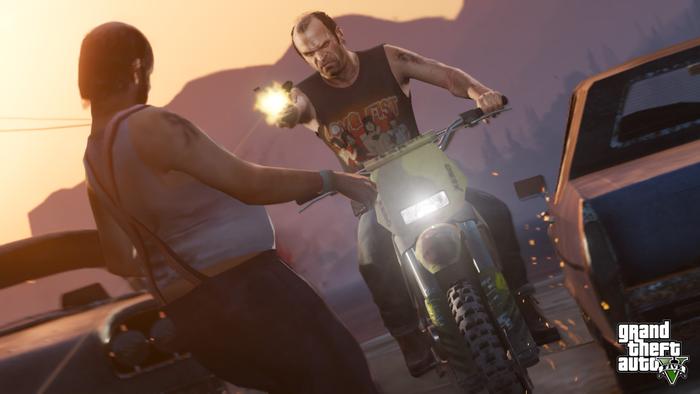 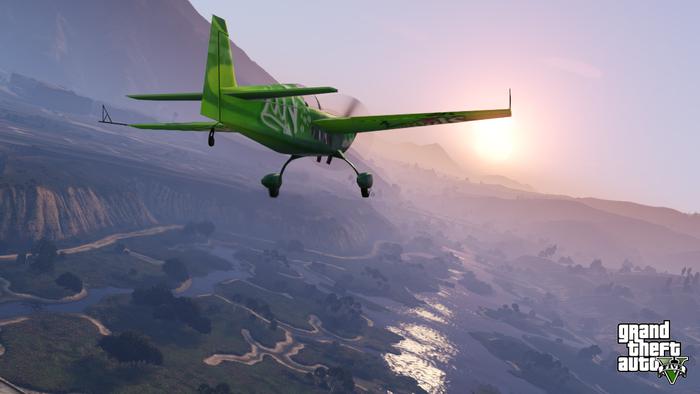 Grand Theft Auto 3 took the series in the 3-D and this is when the boom started. A big sandbox where you could steal cars, drive-by, take tons of quests etc. Each new game has been even bigger, better and provided you with tons of new things to do.

With Grand Theft Auto 5 being a beautiful, enormous, and fantastic sandbox there is no wonder, that it had sold in so many copies. Luckily for you it is not an expensive game.

For example the PC copy of the Grand Theft Auto 5 which you can acquire in the G2A marketplace costs about $17.30, which as you can see it is not too much for such a great game.

Why a selected few games are able to make so much grossing?

It is a really interesting and a complex question. However, it is not possible to give a simple answer to this. There are many things, which could impact the amount of sold copies of the target product. Many people assume, that the most important factor is general quality of the game. While it is true to some degree, history has many examples of games which were great titles, yet were not able to gain enough gross profit.

If you want to know these examples, well just to name a few: Beyond Good and Evil, Tombi (a great platformer with a pink haired parody of Tarzan), Shenmue (A great open world mix of a few different genres), Sleeping Dogs (which simply can be called GTA in China) or Eternal Darkness: Sanity Requiem (probably one of the best horror games ever created, capable of breaking the fourth wall).

All of them were great games, yet they failed, at least as far as profits are concerned. There are many aspects which might impact sales such as: marketing of the game, genre of the product, month in which the game is released and even the other games which are launched at the same time. Developers and producers should keep that fact in mind before they are going to make another title.