G2A.COM  G2A News Features World of Tanks – when a bulletproof vest is not enough

World of Tanks by Wargaming.net is one of the more interesting online shooters out there, and not only because it focuses completely on tank combat. Let’s take a short look at what makes it so interesting before passing on to a special offer prepared by Wargaming.net.

Tank you very much!

The obvious terrible joke aside, what is one of the main drawing points for WoT is its staggering collection of tanks. Over 400 machines drawn from 9 different nations and a span of several decades, from World War 1 to the early Cold War. In addition to the already impressive size of the collection, every tank has been prepared with great detail to make it instantly recognizable to history buffs. Wargaming’s attention to detail extends to the sound design. The developers went as far as to record many of the still existing real-life counterparts of the machines given to players, to ensure they sound just right. Even the inscriptions which you can apply to the hull are period-accurate and kept in proper language. German stays German, Swedish stays Swedish, no multilingual redesigns. If historical tanks are your hobby, there is little reason not to play World of Tanks.

Your journey across the technology Tiers is a story of research and upgrades, all of which let you watch how your pre-WW2 tank transforms into a Cold War-era engine of destruction. Add to that upgradeable individual parts, like the turret or chassis, as well as a crew you can train to get additional benefits, and you get an engaging progression system that doesn’t just suddenly bump you up a tier. As long as you have the credits and the experience to build the upgrades, your tank will always stay ahead of the curve.

To make your progression more diversified, the machines you can control are divided into five very distinct categories. Depending on the nation you picked, they will show up on your tech tree at different tiers.

You get to play as either a light, medium or heavy tank, a tank destroyer, or even a self-propelled gun, if you’re up for something slightly different. Whether you decide to make a beeline to your desired high-Tier tank or play it wide, testing other tanks, you never really have to stick to just one class if you don’t want to.

All of it brings us to the special offer Wargaming.net has for G2A.COM users. As a special deal, Wargaming brings Starter Packs to G2A Marketplace. Each Starter pack contains several items which make it easier for the buyer to get quickly into the game by speeding up the early progression. Let’s break down the components.

Each of the three (Soviet, German, American) Starter packs contains: 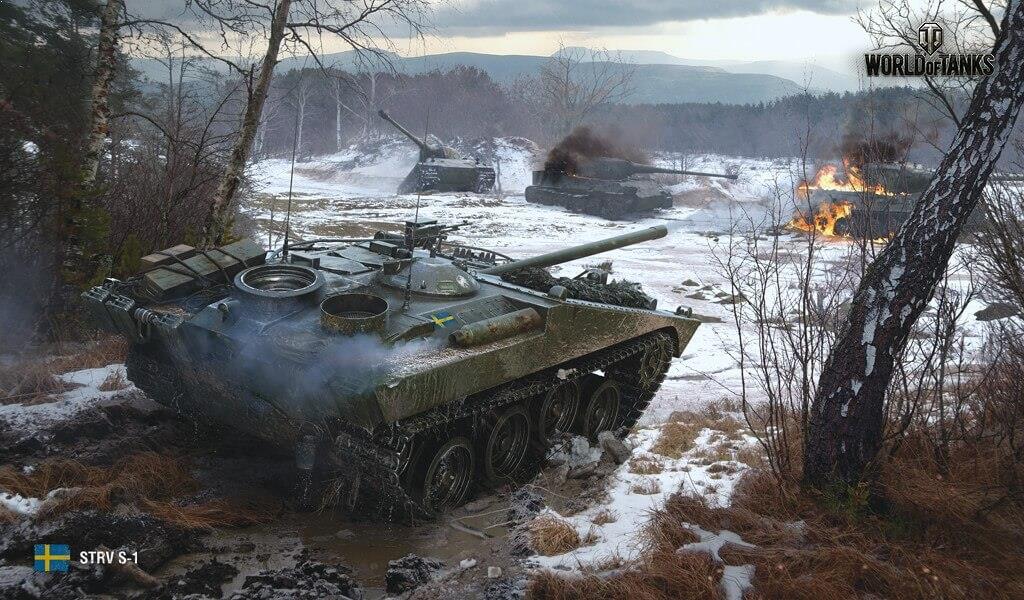 There is also a Veteran Pack, which includes:

All of them are available at a heavy discount at the G2A Marketplace.

World of Tanks is a very detailed game with a commendable respect for historical accuracy. It’s clearly different from other shooters, and it goes beyond a very different-looking player character. It favors positioning and careful approach over twitch shooting, you often don’t even see the enemy clearly, and you need to keep your crew at their top abilities. Whether you want to play it free or you want an early boost to make your start less frustrating, the game is easy to get into and enjoy. 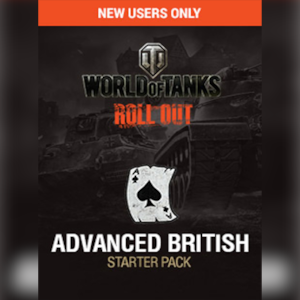