As of December 6th, there are A LOT of PS4 consoles in the wild.

Sony: have sold 50 million units of PlayStation 4 as of Dec. 6. The past black Friday week was the best period ever for the console.

It was confirmed by Sony Interactive Entertainment itself. PlayStation 4 is available in 122 countries and regions. PS4 Pro sales are included in those 50 million units. 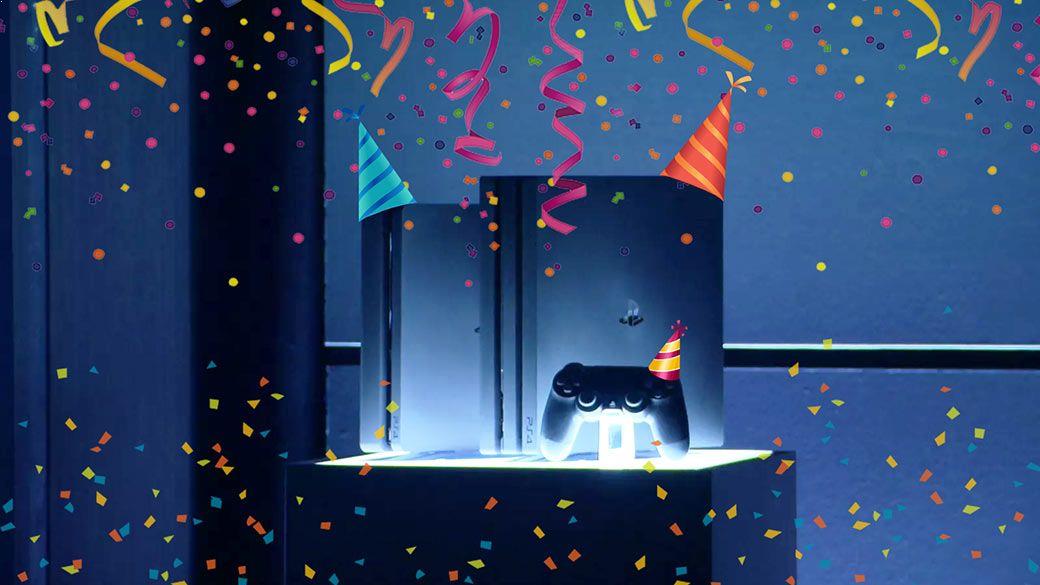