Yup, the wait is over, but this isn’t the Bayonetta you were probably looking for on your PC.

Let’s admit it: while Bayonetta was released in 2010 on PlayStation 3 and Xbox 360 (a bit earlier in Japan), and in 2014 on Wii U, many players still hoped for a PC release. It happened yesterday. Unfortunately, in the 8-Bit version as a form of joke for the April Fools’ Day.

But there’s more to that joke. While the 8-Bit Bayonetta described as “pixelated retro glory” is worth checking out on its own, the photos for its achievements tease something more. At the moment of writing this information nothing is confirmed, but we hope for a proper announcement in the coming days (the suggested site has a counter with less than eight days to go). 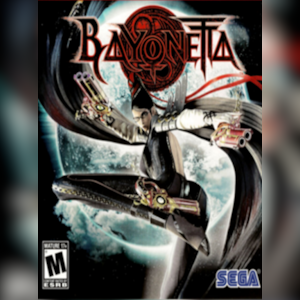