The board-game inspired turn-based strategy game of Harebrained Studios wherein giant robots duke it out for control over the galaxy, BattleTech, is scheduled for an assortment of updates that just didn’t make it  for launch. 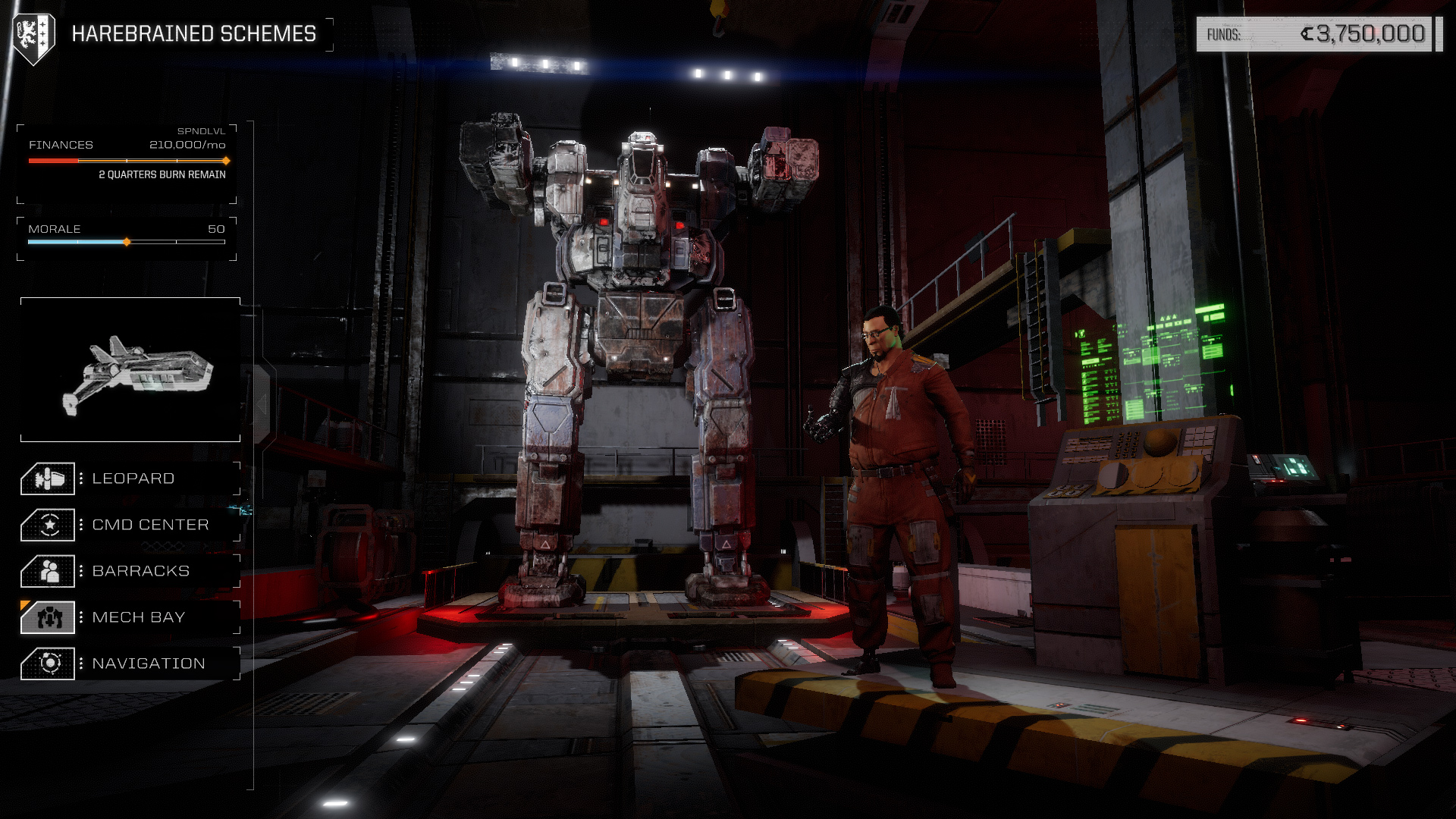 BattleTech is an immensely enthralling game. If you’re a fan of strategy, it’s likely the game will just completely overtake you. It has that Civ thing where you just want to make that one more move.

That said, the game of course isn’t perfect. As usual, the launch saw some bugs and glitches, nothing major to be sure (personally it was smooth as a baby’s butt for me), but enough to warrant a post-launch update. And as mentioned, there are some features the devs wanted to add to the game, but just weren’t able to due to the release deadline.

The fixes include resolving compatibility and streaming issues, changes to game interface, the option to skip tutorial, mess in-depth with the difficulty settings and, most notably, a way to customize your MechWarriors’ looks and name. I always like it when a game lets me name my squad, I can send people I otherwise like straight to their doom.

The update is scheduled to arrive in late May, meanwhile the devs also noted that due to a warm reception to the game “many things are now possible”, so we can look forward to more BattleTech content in the future.

Oh, hi. So, how are you holding up? BECAUSE I'M A POTATO! |Ethan Mars, Heavy Rain