The game needs some more testing.

Age of Empires: Definitive Edition, remastering the classic RTS for this day and age, was previously set to be released on October 19, but has been pushed back to a non-specified date in 2018. 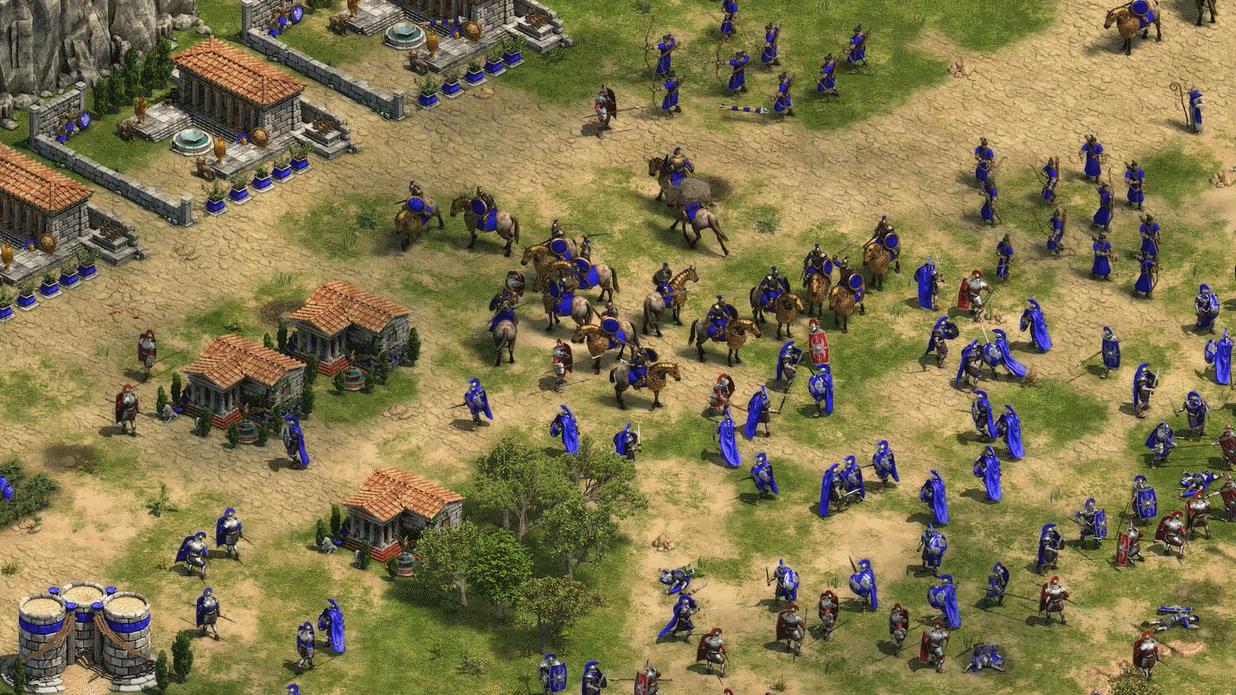 Announcing the slip, the team sadi that the game needs further testing:

“When we set out to re-release the original Age of Empires, we had many debates over the extent of restoration that we should undertake…it’s a classic and it deserves to be treated with careful reverence. At the same time, in a living, thriving genre, norms continually evolve, technology advances, and player expectations change. This is as true for RTS as for any other genre.

How can we modernize the game while preserving the fun, discovery and magic of that first experience? To that end, rather than a final release of Age of Empires: Definitive Edition on October 19, we will instead be inviting thousands more players from the community into our closed beta between now and launch to allow for more in-depth testing across single player campaign, multiplayer balance, fine-tuning the lobby, etc.”

A classic real-time strategy now with improved graphics and gameplay and The Rise of Rome expansion already included in the game. Pick one of 16 playable nations, and start fighting over land and resources against AI or other players.