You could say that the game is going through its own hell of sorts. Heh. 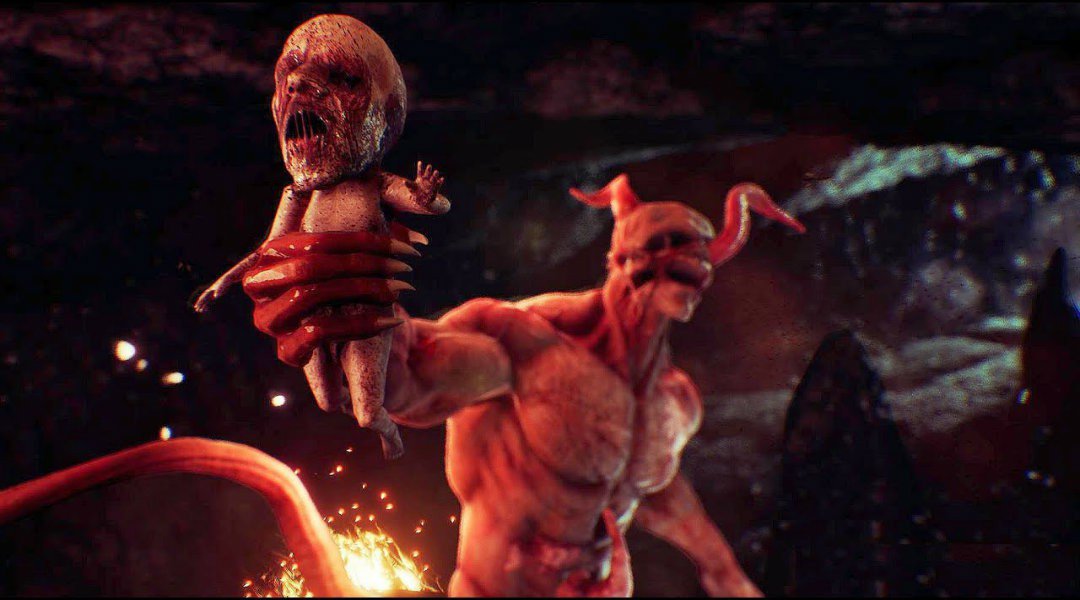 The controversial title had some promise, but it had to fight hard to prove it’s not riding entirely on shock value. In addition to people being skeptical, it reportedly had to tone down some of its content, because not even R-rating could have apparently accommodated what the devs wanted to do.

But now, when everything is said and done, Agony faces the judgment of the internet. And it’s not looking pretty. The game has crushed and burned so hard, its name became a symbol of dramatic irony, both in the sense of how bad its gameplay is and its own fate. Agony didn’t just die, it was murdered in cold blood and sent to the deepest recesses of hell. And in the end that’s because it broke its own promise- in the end it turns out it rides entirely on shock value.

Amidst all this, the developer Madmind had to back off from releasing the “Unrated” edition due to “financial and legal reasons”. Which can mean a number of different things.

But there’s some hope, maybe the currently in-development Scorn will do better. It will now have to also contend with what Agony has wrought to the sub-genre, but due to the more Lovecraftian undertone, it might turn out much better.

Find your way out of hell by possessing and sneaking your way out. Find the Red Goddess to learn how you can escape the eternal torment awaiting you for crimes you don’t remember. Agony is a survival horror straight out of Hell.