It’s a suprising topic, but the creators seem to know what they’re doing. 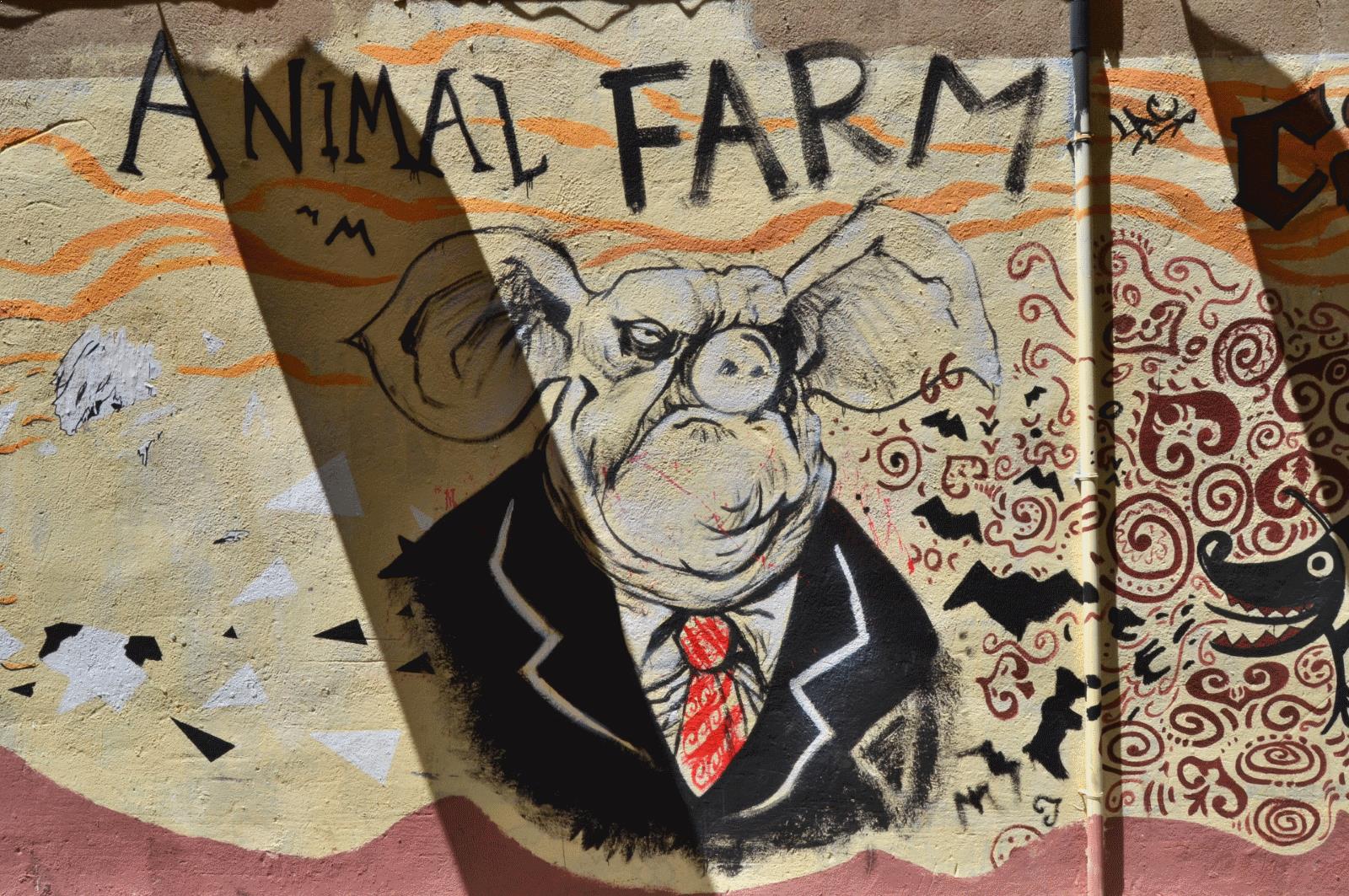 The game is to be an adventure-tycoon title. It will focus both on the management of the far from the animal perspective as well as storytelling. Starting before the “four legged revolution” it will not stray away from difficult political subjects. As Imre Jele said:

“Over the last decade some governments started using language eerily similar to what I heard growing up under a communist regime. So I can’t help feeling personally challenged to spread Orwell’s dystopian warning by adapting Animal Farm into a game.”

The game is developed for PC and other platforms. There are no details as to the release date.