What’re a couple more weeks when you’ve been waiting for so long?

Ark: Survival Evolved has been in Early Access for quite some time now and we were all excited for its release as a full product. The initial date of August 8 has been moved three weeks down the road to August 29.

The devs confirmed that the game is in gold status and ready to be shipped but that the process is taking them a little longer than expected. As a result, the Ragnorak DLC for PC and console will also be delayed, releasing alongside the full game on August 29.

“We’re deeply apologetic for those who were negatively affected by the delay; it sucks, it wasn’t what we had wanted, nor planned but where we currently stand. We wanted to address this sooner but did not want to make any statements until we were completely sure of what was going to happen.”

The game will be available for PC, PS4, and Xbox One. 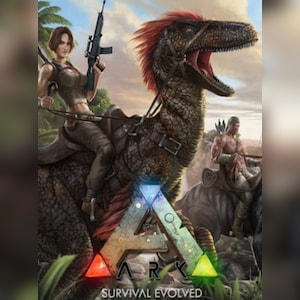