If by some chance you missed it, you didn’t really miss it.

Up till now, there have been three timed events called Trials of the Gods in Assassin’s Creed Origins which gave the players opportunity to take on Anubis, Sobek, and Sekhmet for legendary weapons and outfits. 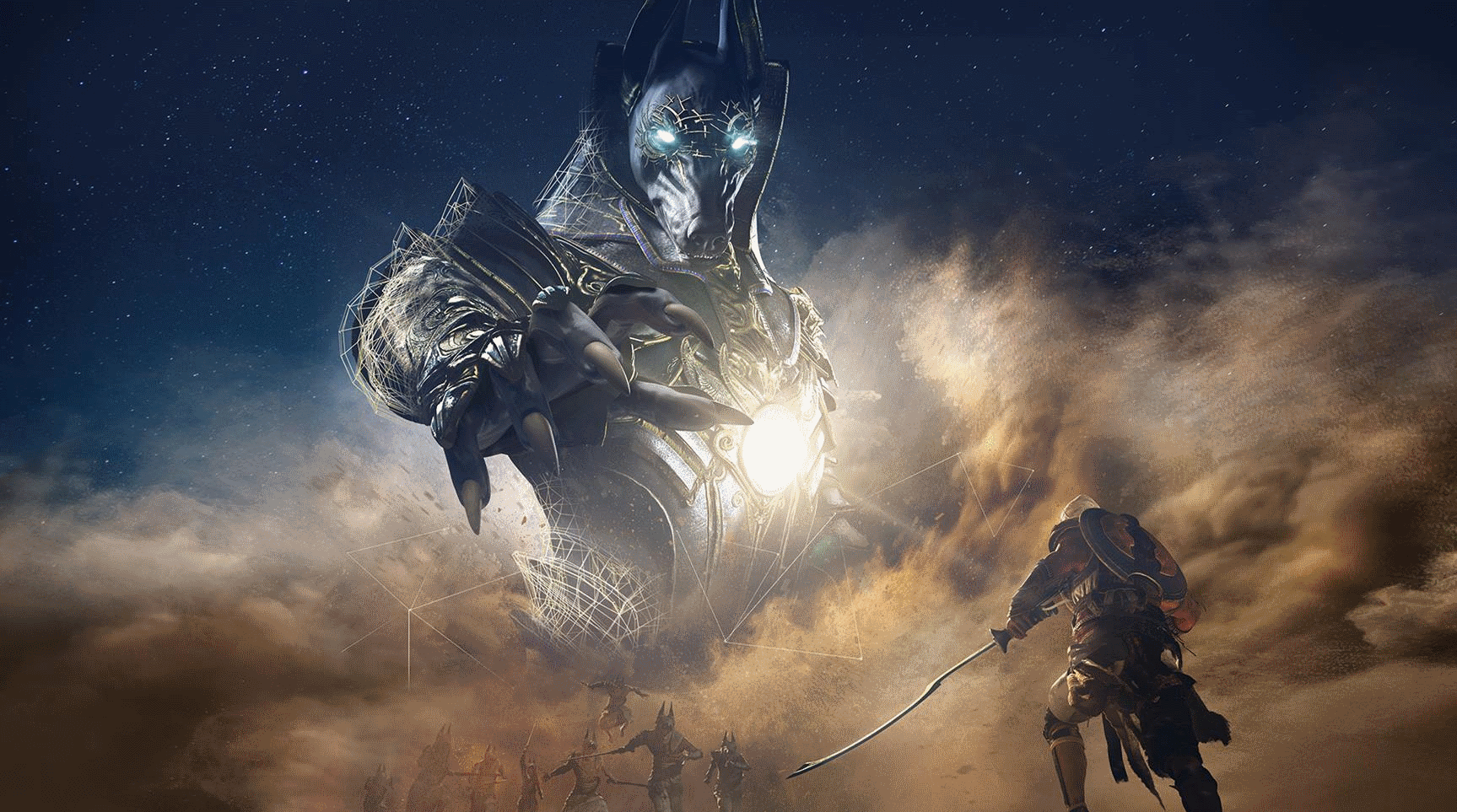 If you haven’t been able to defeat them the first time they appeared Ubisoft announced that you will now have a second chance as they are available to face again through December 26.

There’s also an incentive for players who already have beaten all the gods in the form of a special reward for doing it again. Fighting the deities enough times will eventually give you the following:

Thank you Mario! But our Princess is in another castle! | John Price, Call of Duty 4: Modern Warfare