Following the news of Fortnite suing a 14-year old, Bluehole, never slow to try and catch up to Fortnite, PUBG joins the fight against cheaters. 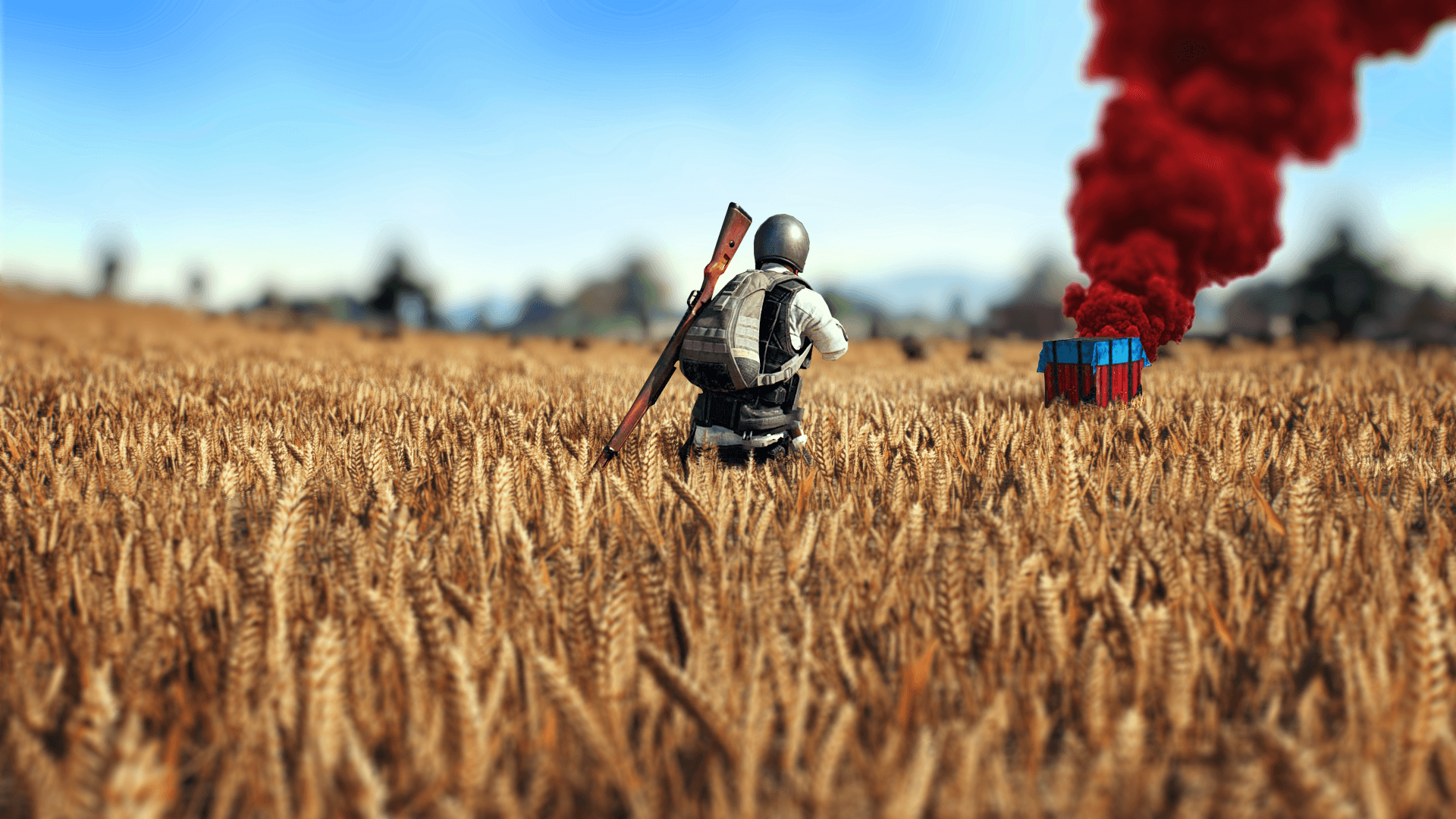 15 people suspected have already been arrested and fined for exuberant values, reaching over 5mln USD.

Others are still being investigated by the appropriate law-enforcement organs and this time it’s much more serious than just people cheating in a multiplayer game for their own benefit.

Reportedly the software used by these suspects isn’t just “trainer”, it’s actually malware that steals data and can allow for remote access of computers of people using it.

Some hack programs that are being distributed through the internet include a Huigezi Trojan horse (Chinese backdoor) virus. It was proven that hack developers used this virus to control users’ PC, scan their data, and extract information illegally.

Apparently the bulk of these hackers are based in China, which is unsurprising. It’s a huge market that is comparatively remote compared to the western ones, which creates a safe, black market haven for charlatans of all stripes.

The issue isn’t solely limited to China however. But the point is- if you’re the kind of person who’s using cheating software, check twice. I recommend against that in general, but in this particular case it’s twice as stupid. You might just be playing yourself.