Enhancements for both returning and new players are on the way.

Battleborn’s debut was a rough one. If you can think of a bad moment to publish a game, then it’s a close date to the release of Overwatch, Blizzard’s title from the same genre. 2K’s decision was a bold one. Battleborn failed on all fronts even though it wasn’t a bad game. 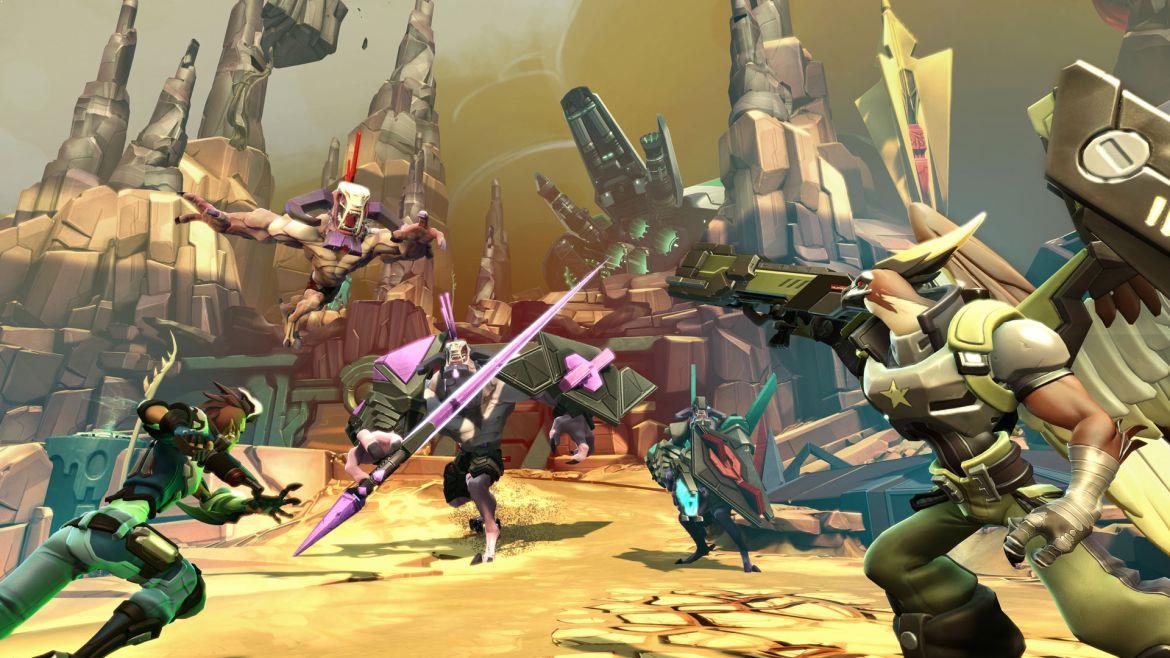 Gearbox Software announced that a major winter update is coming. Here are a few interesting tidbits from the developer notes:

Most importantly, PS4 Pro players will be able to choose between 1080p at 60fps or 4K at 30fps. We do hope that there will be someone to play with in glorious 4K. Check the full notes on the official website.

A hero shooter with multiplayer battle arena modes. Join the Battleborn to fight off the Varelsi.

It's time to kick ass and chew bubble gum...and I'm all out of gum. | Duke Nukem