The biggest addition the update brings to Battlefield 1 is the introduction of Operations Campaign mode. It combines single operations to form a bigger campaign. Eastern Storm, the first of the bunch, will go live later this month.

The whole Operation menu will now include information on the current campaign, the score you achieved and other requirements that the time sensitive game mode presents. Completing a campaign in time will yeild apropriate rewards. 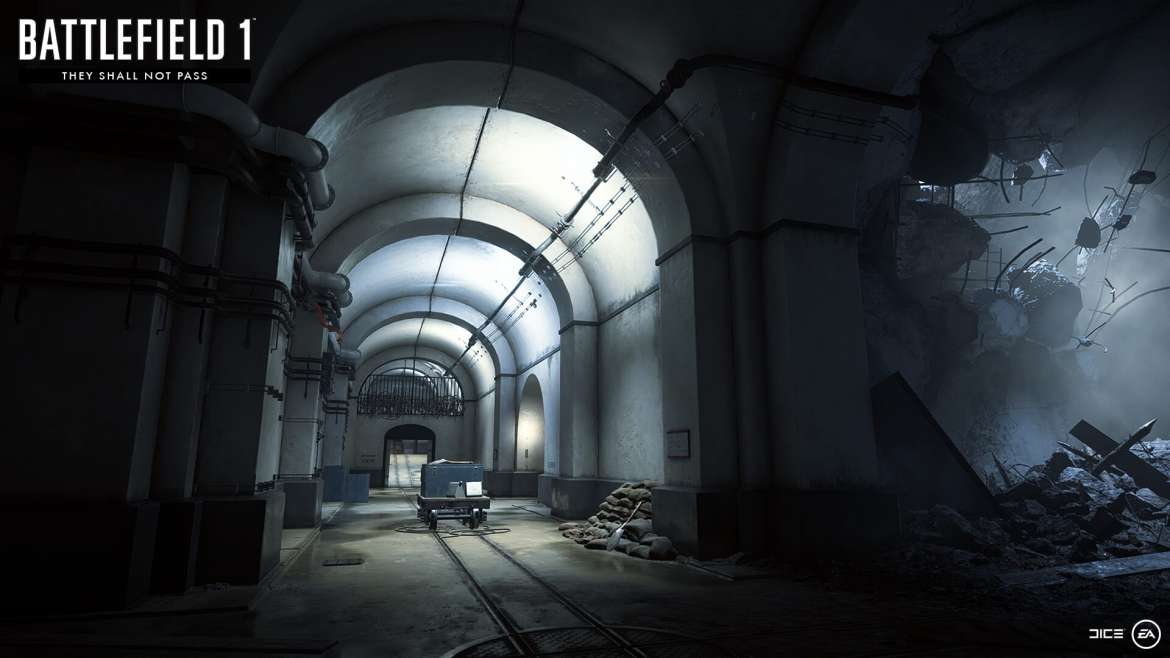 The other big thing is the indroduction of HDR on PC and releasing the Nivelle Nights map to all players. If you’re into lists then here are the patch notes: