Apparently, for once the players’ voice worked. EA has decided to cut down on the credit price for purchasing heroes in the multiplayer component of Star Wars: Battlefornt II.

As reported yesterday it took over 40 hours of gameplay to earn enough credits for some of the game’s best heroes, like Darth Vader or Luke Skywalker. 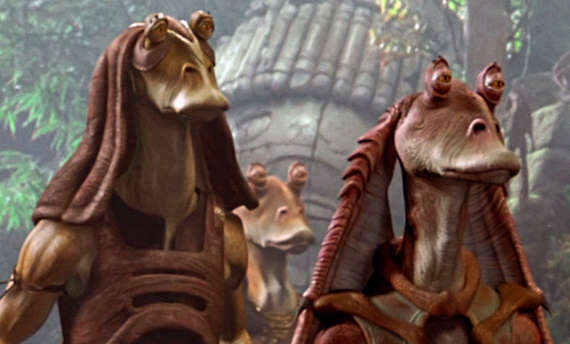 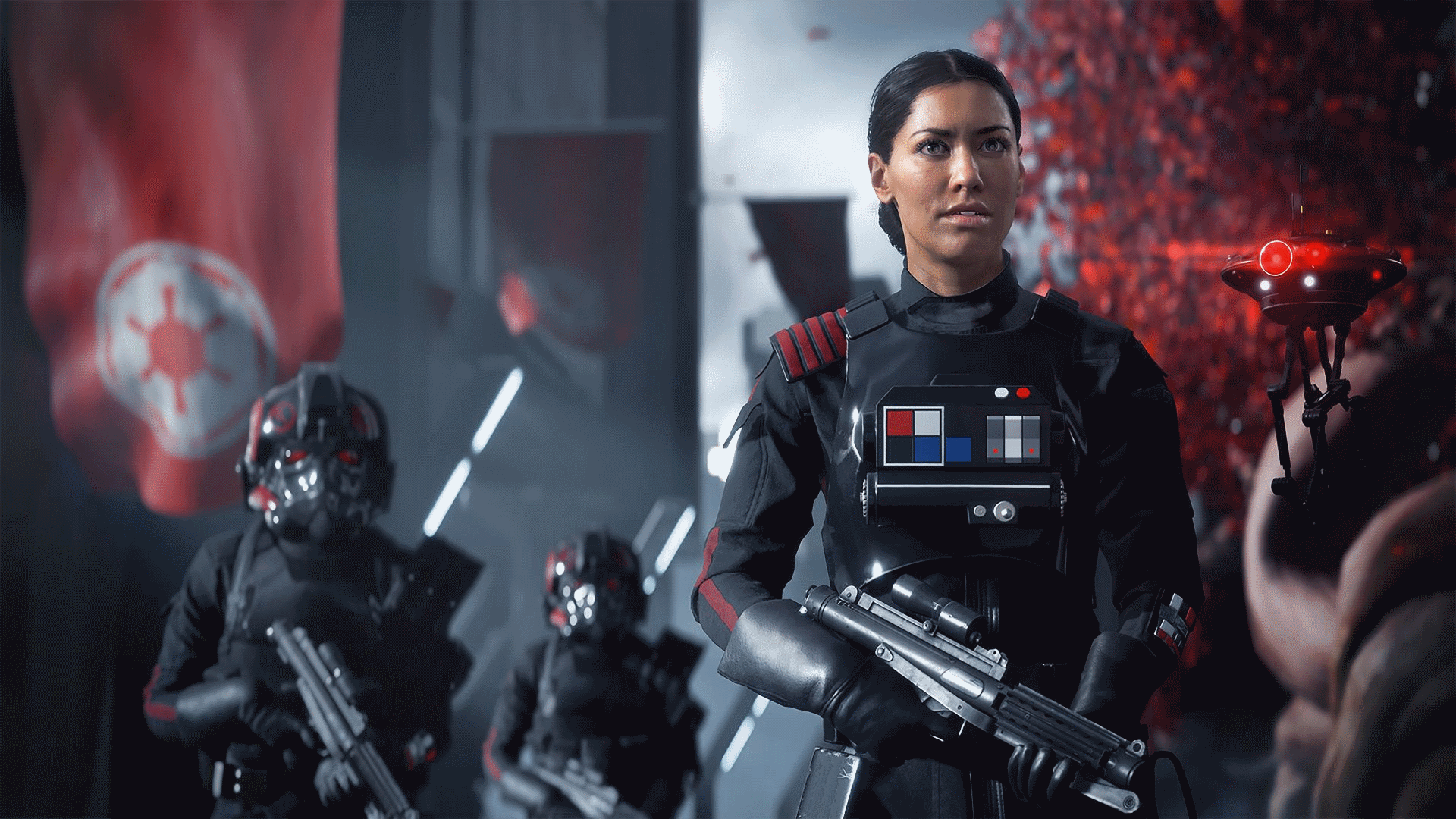 Previously 60,000 credits their price tag has been reduced to 15,000. A similar situation happened with all the other characters with the cost being slashed by 75%.

One backlash here is the fact that the reward for completing the campaign dropped from 20,000 credits to a mere 5,000. EA explained that the amount must be equal to the price of unlocking Iden Verso in multiplayer which is now much lower.