Taylor Carpenter, a member of the Harebrained Studios team, the developer behind Shadowrun and more recently the exquisite Battletech, has released his office after admitting to a series of accusations of sexual harassment and misconduct against him. 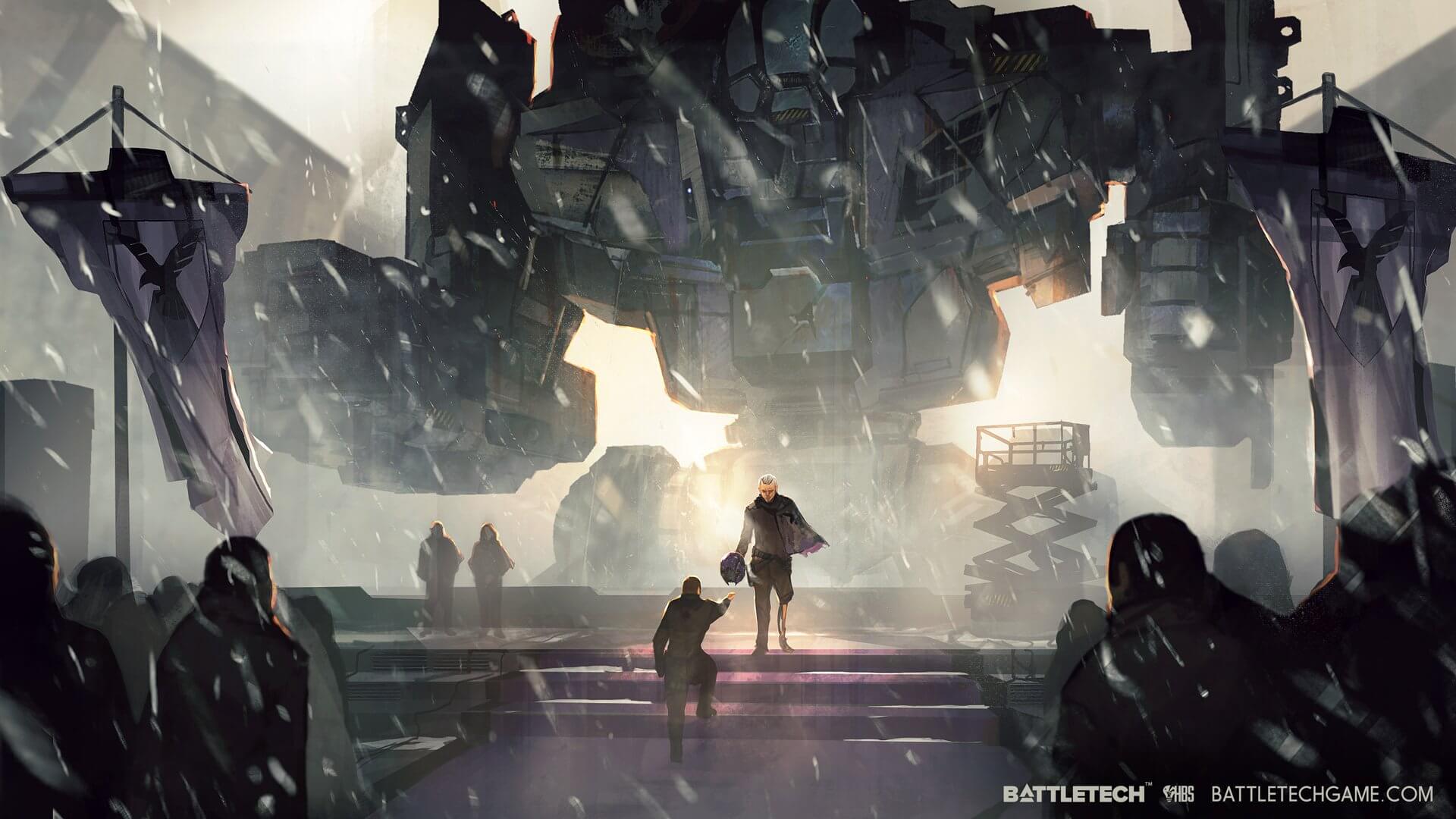 “There doesn’t need to be any inquiry because, frankly, everything is true”- Carpenter says. Accusations against Carpenter hasn’t been mounting up for a long time, although many victims came forward including coworkers, industry members and a women he played a session of RPG game Exalted (which you haven’t heard of, but now you have) on Geek Space TV.

Carpenter himself reached out to admit to multiple cases of harassment, seems genuinely apologetic and willing to face full consequences of his behavior. He also claims to have started seeking professional help in January when he noticed the issue himself. Which, I have to admit, it’s uncharacteristically ethical, especially for someone in this industry (we all remember Gamergrate and the incessant demands of gamers that they should be free to harass women).

Harebrained Schemes terminated their employment of Carpenter immediately. Other companies, sites and services working with the man have also reportedly terminated their relationship with him. No information about any lawsuits actually put forward against him is available at this point.

You know I’m trying hard to not feel sorry for him, but I can’t. Curse you empathy. While his behavior is absolutely inexcusable, something has to be said about him having enough perspective to notice the issue. I hope his victims get their justice and that he receives the help he needs to be a better person.

If more men like him stepped forward, the world would be a much better place wouldn’t it? Women coming forward with reports of abuse is one thing, but men really need to understand that what they consider “normal behavior” or blame their excesses on their victims is NOT normal. I hope this is not just a single, isolated case that shall never be repeated.