Don’t be fooled by legitimately-looking e-mails inviting you to play Android beta version of Fortnite. 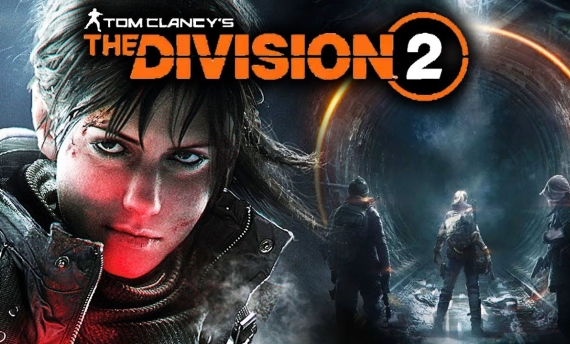 “The reason I’m coming down on this so hard is that people ARE falling for this scam and are getting their information compromised because of things like this,” Nick Chester, Epic’s PR representative stated yesterday on Twitter after he launched in a flurry of fixing misinformation and chaos caused by the e-mails. Good on him.

This has been presumably going for a while now, but it only reached Epic’s attention when various YouTubers and Streamers started receiving these e-mails as well. They actually look pretty convincing at a casual glance, which just makes them more dangerous.

It’s hard to wonder why this is happening- people will try to find any opportunity to leach off of something big and popular and exploit gullible consumers with as little effort as possible. With Fortnite climbing to the very peaks of popularity with their latest Avengers: Infinity War collaboration, the game is ripe for something like this.

I guess the solid rule of thumb is: don’t take ANY e-mail asking you to prove the sender with your personal information or asking you to install an app on your machine with any degree of seriousness.