Not your fault Todd. 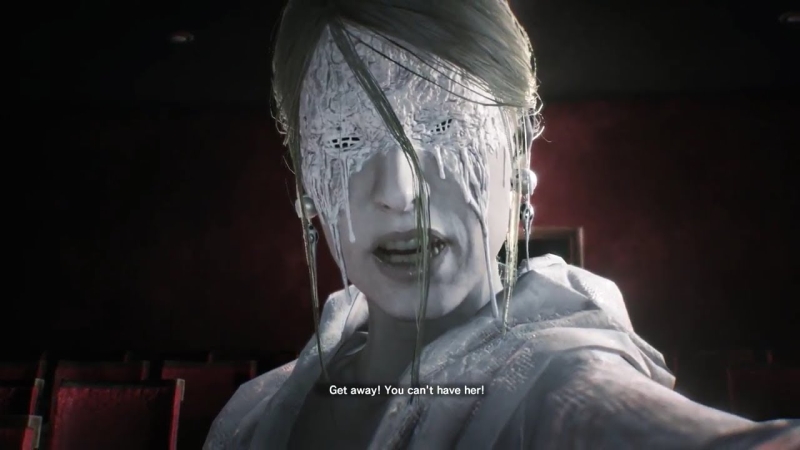 Ryan Hupp has recently received a cease and desist letter from law company Vorys, representing the interests of Bethesda Games Studio, ordering them to take down their attempted sale of a copy of Evil Within 2, on the grounds of Hupp not being an “authorized reseller”. I will spare you the trouble here, as far as I can tell, there’s no list of  Bethesda’s “authorized resellers” available anywhere, so really who counts and who doesn’t is anybody’s guess.

The letter also specified that an issue of a game advertising itself as “new” was a problem, because Bethesda themselves cannot guarantee any copy not sold by an “authorized resller” (again, no idea who those are) is new. Hupp complied with the latter but argued for his right on the grounds of the First Sale Doctrine.

Interestingly later Pete Heines, Bethesda’s senior vice president of global marketing, when asked about the case by Eurogamer, expressed that the latter complain, that the unauthorized reseller advertised the game as new, was more important than the former.

Which begs the question… Why contact Hupp and not Amazon? As far as I understand, when someone sells a product on Amazon, it’s Amazon’s responsibility to take care of everything. Bethesda is literally not a side in this transaction, at any point. They sold the game to Hupp, at which point they’re not legally responsible for the product it any way.

But I guess they feel like they are? So here’s a fun idea, next time you buy a Bethesda game on through Steam and it doesn’t work, don’t bother contacting Steam support. Contact Bethesda!

Of course we guarantee the quality of games you buy on our platform and if something you buy from us doesn’t work, contact us. Because we care, even if Bethesda feels they care more.

Set three years after the first The Evil Within, the sequel drags Sebastian Castellanos out of early drunken retirement. His daughter, once thought dead in a fire, is rumoured to be alive, but finding her requires entering a new STEM system…