As someone who mains Mercy but also sucks at the game, this is troubling news to me. 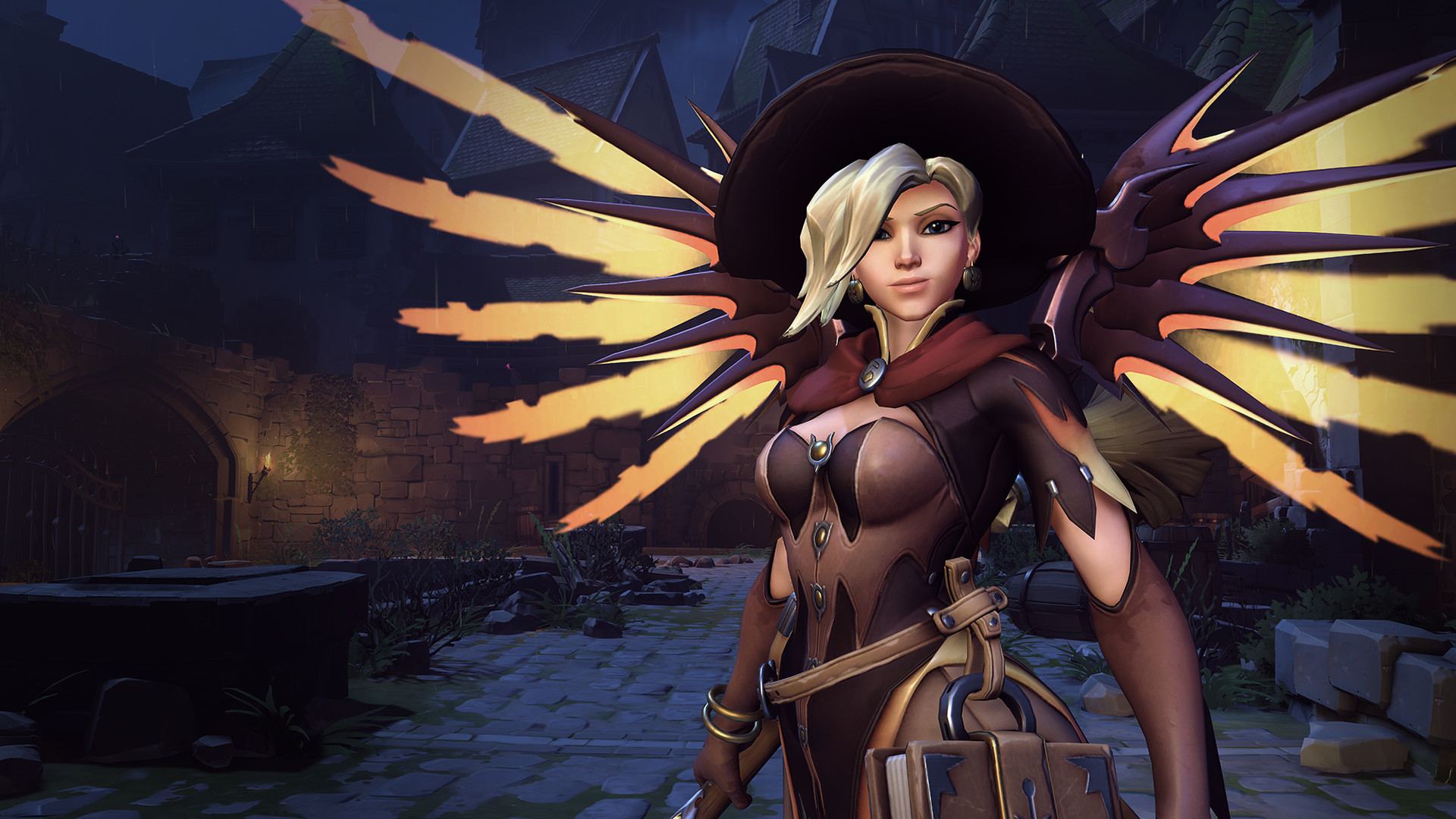 Mercy isn’t the only healer in Overwatch, but you can be honestly forgiven if you didn’t know that because since forever she’s been dominating the character selection when it comes to support-healer role. By Blizzard’s own admission this was always the intention—Mercy is meant to outclass any other hero with her sheer healing power.

But Blizzard now thinks that maybe it’s a bit much. Her healing power is being reduced from 60 HP per second to 50. This correlates with buffs for Anna, whose ultimate will now heal in addition to buffing the target, Lucio who will give more shields (750 from 500) and Moira whose healing is increased by 20%.

It should be noted that Mercy has seen a fair share of nerfs in the past. The poor girl has seen a whole lot of abuse from Blizzard, but she remains unfazed in the process. Because Genji needs healing dammit and healing he shall receive!