It is time. The long awaited changes and new features are finally coming to Overwatch. 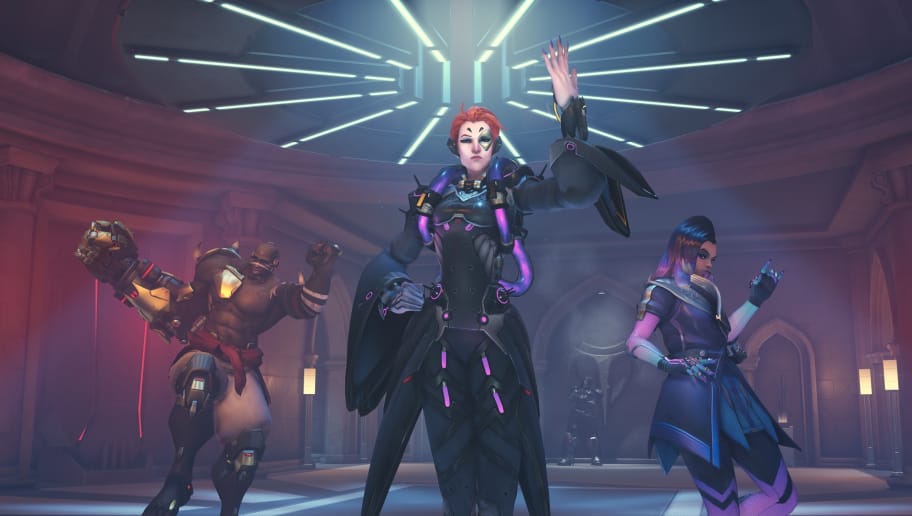 And it’s pretty big. First off, the grand Symmetra rework is finally out on all servers, not just testing grounds. The exploit with her damage stacking has been fixed and now she’s ready to go. I’m not gonna spend a lot of time on this as I’ve written extensively about all the changes that are coming for her, but you can read about that here.

Additionally, two new features are coming to Overwatch- Endorsement and Looking for Group. Endorsement offers a clever little pang of positive reinforcement whereby players who are consistently picked by their fellows as nice, will get rewards. There is no opposite to this, you can’t designate someone as “not-cool” presumably because we all know all of us would end up in that place eventually. But the mods are ever-vigilant, so if you want goodies, just be nice alright? You don’t have to balance it out with vitriol now and then, there’s no such thing as too much good karma.

And lastly, the Looking for Group tool is a system you can use to find players to play with, without necessarily trying to organize your group of friends, which we all know isn’t always possible. There’s a lot there to tweak, you can for example pick a specific roll. I cannot wait to use it, years of playing supports and healers will finally make me popular. And who knows? Maybe this will lead to you forming new friendships.

Oh, and also, the Lunar Colony map has been updated. This correlates with the rumors of a new hero coming to join the Overwatch, one closely affiliated with our favorite banana-loving tank.

These of course come in addition to a long list of fixes, nerfs and buffs some of which are controversial (and ya’ll know what I’m talking about, whoever thought tripling his range was a good idea?) and you can read about all of it here as per usual.