The company’s show will begin on August 23.

Blizzard shared their schedule for the upcoming conference in Cologne and we are sure to find a new Overwatch animated short, Hearthstone, Heroes of the Storm, and World of Warcraft pro play, dance and cosplay contests, and a “reveal ceremony.” So there’s plenty to look forward to.

All those who will have the opportunity to be live at the event will get some treats from Blizzard in the form of “brand-new and convention-exclusive items”. The rest of us can just go to the streams.

The show will begin with a rundown of things you’ll be able to check out and do including: a new Overwatch map, Fireside Gathering features for Hearthstone, a new Heroes of the Storm character and StarCraft 2 co-op commander, and a preview of the upcoming World of Warcraft 7.3 update.

The countdown and a detailed schedule can be found here.

Gamescom runs from August 22 to August 26. 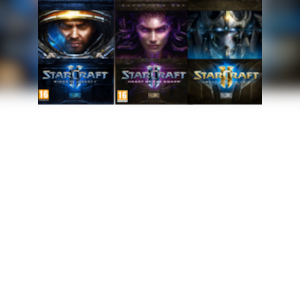