I’ve got you in my sight. 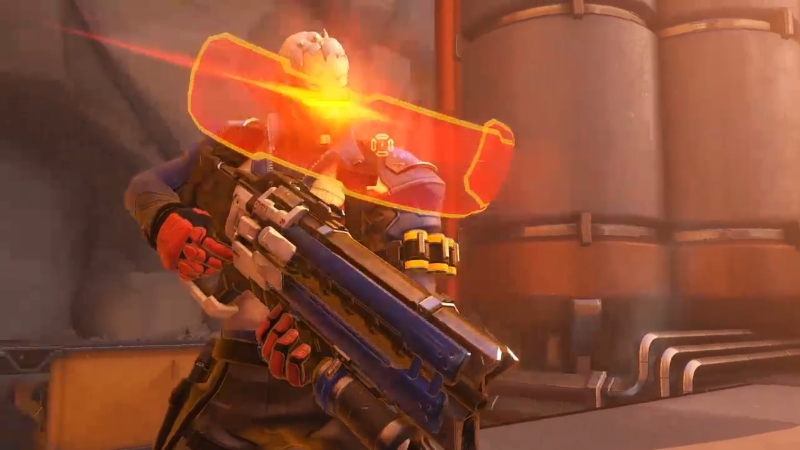 Two apps are specifically on the chopping block today. First one is Visor, it provides an additional layer to the UI with useful tips and information otherwise not easily accessible (to the point where many users would love for these features to be permanently added to the game) and the second one is Pursuit, which allows players to track their progress through match-up information, wins to loses ratios and other useful things.

People have recently started receiving warnings that if they continue to use the programs, they might be facing the ban hammer (the permanent kind) as Blizzard’s investigation unfolds.

In the case of Visor, this arguably makes sense, because it gives you immediate access to information that would otherwise be unavailable. The case for Pursuit is more mystifying, but it’s possible that the app data-mines Overwatch for the information it pulls out and as such is a security risk. Potentially, if it obtained the information it does via other means, it wouldn’t be a problem. But all of that is nebulous, we don’t actually know specific reasons Blizzard is wary of these two programs beyond  them giving “benefits not normally achievable in the game” to the players.

Now of course, E Sports is an important subject when talking about Overwatch and there’s an analogy to be made here: having a personal coach, training regime and diet is not a problem, but using steroids is. I think going forward, this should hopefully be Blizzard’s benchmark to approach this subject.

Of course this gets tricky, because in sports we have judges who evaluate performance, in E Sports things are determined for the most part by cold, uncaring algorithms. But in sports if, say, a judge was found to be discriminating against people of color, that information would be very useful to the players and nobody would blink an eye about this information coming to light. I mean maybe except the judge in question.

And such data-mining programs could very well be the only way of showing how these algorithms might be biased outside of just taking Blizzard at their word that they’re not. A hurdle for investigative journalism of our future selves and an ethical dilemma! Delightful.

But for now, don’t use Visor and Pursuit. Cheaters never prosper (except when they’re not caught, but apparently I’m giving bad advise to children).