As noted yesterday, the long-awaited rework for the Overwatch heroine Symmetra has arrived and is currently on test servers, and it’s good, because it may have gotten a bit overboard. 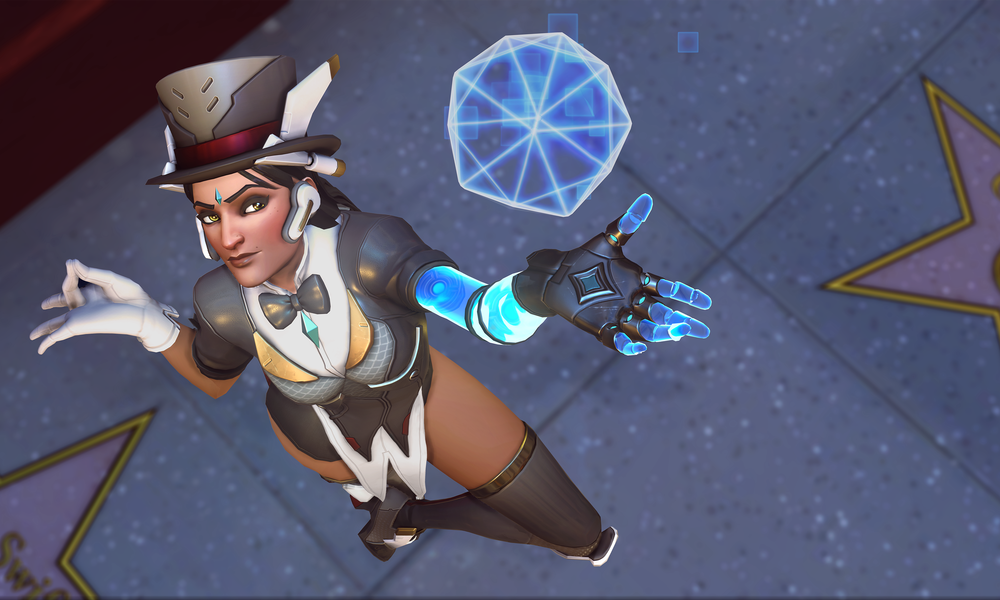 As you may know, Symmetra’s main weapon, Photon Projector has been changed dramatically– it doesn’t lock on, deals more damage initially, but ramps slower. Now the knock-on effect of this is that, well, you don’t have to keep the beam pressed down, you can just keep fast clicking the attack button to reset it.

Now this doesn’t really work, except if you use a hack allowing you to press the button as fast as possible with a single mouse click. Now this is of course a bannable offense, but unlike other exploits this is staggeringly effecting, letting Symmetra deal close to a thousand damage in a second.

Interestigly, two other characters in the past- Brigitte and Moira had the exact same issue in the past, so this is likely simply a deeper problem with how the game is coded, but it should be solvable.

Everything else concerning Symmetra seems broadly fine, so as long as this little nuisance is fixed, she should be ready to rock.