Diablo III hasn’t really been out for that long if you think about it, but yes, it has gotten old as it seems the life-cycle of games is much much shorter nowadays. But fret not as Blizzard seemingly has plans. 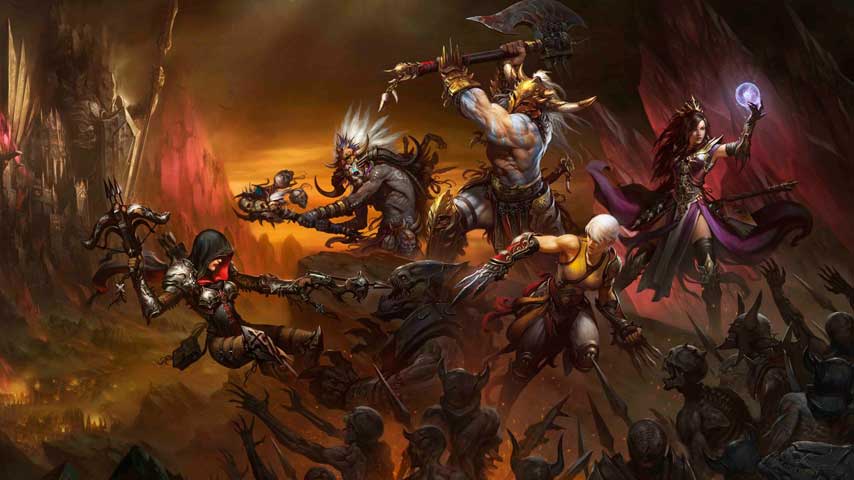 A job listing went up on Blizzard’s page recently, seeking two, full-time positions: an environment artist and a dungeon artist, both of which straight up specify that they concern an unannounced Diablo project. No other job offers have yet been filed, but it’s possible others, more generic, will be involved in this project as well.

Now what this project is weeee haven’t got a clue. It could be anything from a Diablo III expansion, through a remaster of Diablo I and II or a Diablo mobile game (don’t count this out as a possibility) up to and including a full-fledged Diablo IV. If it is the latter, can I have one request Blizzard? Can it work at launch? And can the auction house work? Thanks.

Also, the position starts with “the minions of Hell are growing stronger” which… Not the best way of incentivizing to work for you Blizzard. But I guess if they put it under “environmental hazard” in their contracts no regulations are broken. Just, you know, severely abused. 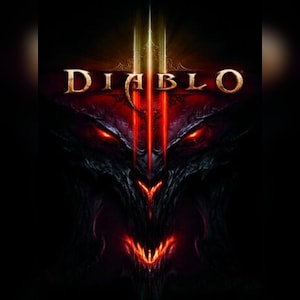