You know that awful feeling when you’re just trying to have a good time with Overwatch (yes, I still try), but end on a losing streak that costs you a whole lot of your ranking and then miraculously, through a very hard match manage to take it around, only to see you still lost more than you’ve gained? 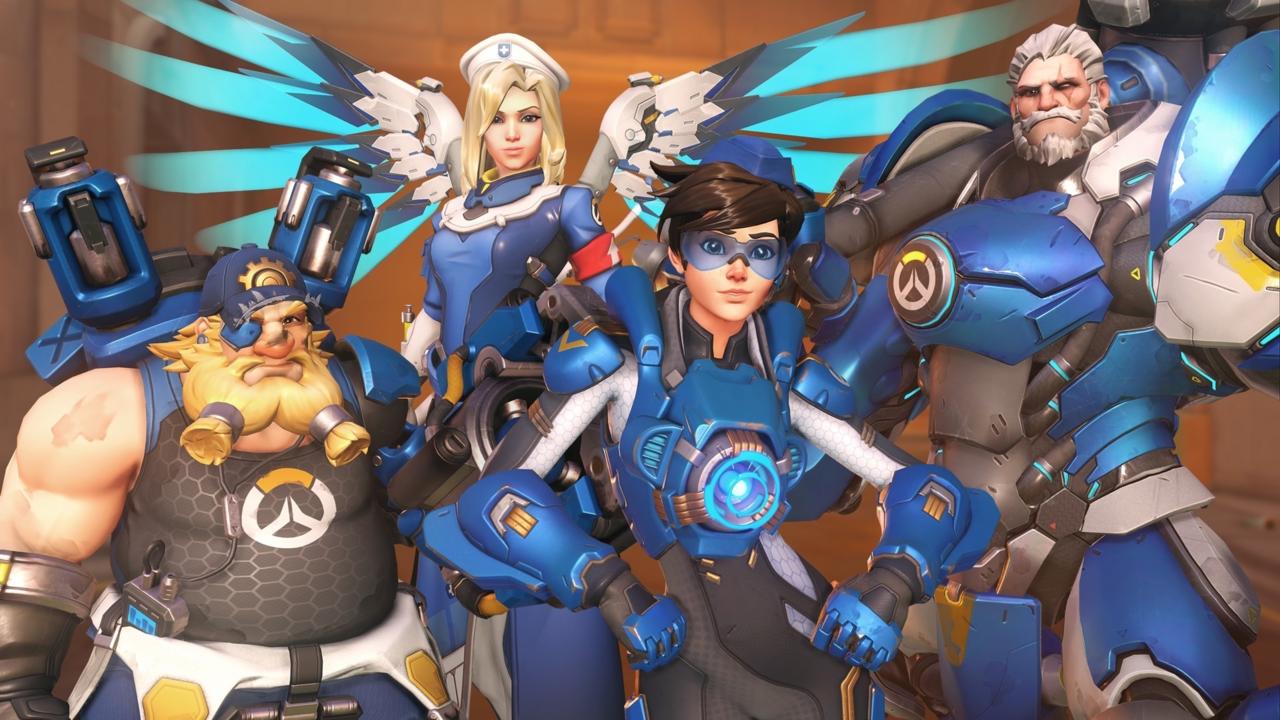 Well now we know the reasons for all of that. Sort of. Scott Mercer, one of the developers behind Overwatch wrote a long blog-post on the dedicated forums revealing the bones of the system. Obviously he didn’t dump the code or anything, but he explained roughly how this system works. The entire thing can be read here, but it’s pretty long, so I’ll try to concisely explain the main gist of it.

The idea is that Overwatch tracks your performance- solo, with a group, with different heroes etc. Then it pits you against other players with close ranking (obviously) and based on a lot of factors, including your team mates’ performance, it establishes a statistical likelihood of your victory. The smaller that percentage is, the bigger the reward in ranking will be. The higher it is, the bigger the loss will be if your team is defeated. So technically, when people complain that they keep losing because they get locked with noobs all the time, this is not entirely inaccurate.

The consistency of your schedule is also taken into account, if your win-rate has been stagnant for a while, you’ll get a boost to your ranking when you log in. Which explains why it personally always seemed like I’m getting a lot out of it. I don’t play Overwatch that much anymore. Also of note is the fact that this system should be well know for all you Moba players, Heroes of Newearth, for example, employs a practically identical system.

Mercer also points out that the difference between playing with a group versus playing solo is virtually insignificant and the choice itself isn’t factored into the system at all, but of course, if your friends are much better than you, this will affect that likelihood of victory I was talking about and thus penalize you more severely if you lose. Which again explains a lot.

Mercer also expressed that he personally thinks playing with friends is just more fun way of playing, unsurprisingly, with which the upcoming Looking for Group feature should help.

So there. Now you know. And knowing is half the battle or something to that effect.