I have no idea what is happening at Blizzard, but I’m loving every second of this slow car crash. Alexa: play Claire de Lune. 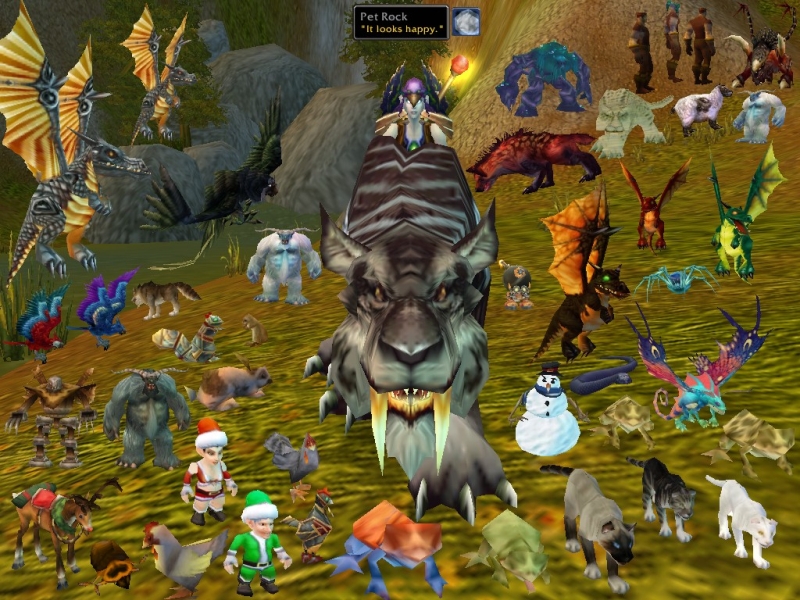 So ya’ll already know about both Diablo Imoortal fiasco and how Blizzard apparently has put their best people to work on multiple mobile projects. Small bits of information about those as of yet unannounced projects are slowly trickling down as we continue to be in complete uproar over the humanitarian crisis of the generation that is Diablo Immortal. Blizzard’s silence is deafening but with so many eyes (and fingers) pointed at them, well… Cracks are beginning to show.

One of those cracks is the information concerning a Pokemon GO-inspired Warcraft game, originally brokered by Kotaku. And yes, to yours truly it sounds just as bizarre as it does to you. Then again I have to mention that World of Warcraft features an extensive pets system. So extensive, in fact, that there legitimately are people who play WoW specifically for the pets. Which to me is like playing League of Legends for character fanfiction and music videos… So I perfectly understand why people would do that, actually.

Now, Kotaku’s report describes this as something the folks at Blizzard are apparently very passionate about. Unlike the overzealous fans it seems that developers themselves considered working on mobile games a really good idea. Big part of it stems from it being a smaller scale project, that can be completed in a single year and not three-to-five years (we are all aware of the ‘Blizzard schedule’ meme, mirroring that of ‘Valve time’).

I should mention that this is a sentiment Jason Schreier of Kotaku foreshadowed in his conversation with YouTuber YongYea, prior to Kotaku publishing the investigation. There he specifically said that Wyatt Cheng, principal game designer for Diablo, probably feels exhausted and would relish the opportunity to work on something smaller. The report likewise suggests that Pokemon GO is a favorite pass time for Blizzard’s employees and creating a game similar to it is something they very much want to do. 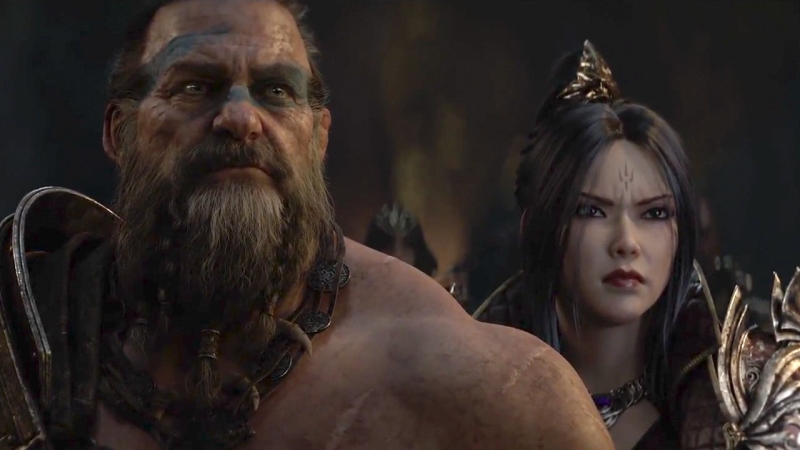 So there’s A LOT to unpack here. First of all something should be said about how the teams working on the games have changed over the years. It’s a classic ship of Theseus dilemma, how many original team members can you remove before it stops being the team? Shifting priorities of new developers is something that has to be accounted for.

We all like to rag on corporations (just try to stop me), but ultimately the developers are there because they want to be there and what they want to do has to influence wider company policy. I’m not throwing shade at anybody, just trying to show how this is a bigger and more intricately connected issue than maybe should be summarized with an angry post on Reddit.

Then there is also a much bigger issue that has to do with industry crunch periods. It should be obvious to everyone that if developers constantly face crunch and unbearable work schedules, they’re going to be completely worn down after the fact and might want to… Not go through that again. Now there is a good way of going about this, which would be unions, and bad way way of going about this, which is… Well, this.

And lastly, where does that leave us? Well, hopefully with a Pokemon Go Warcraft, are you nuts, that idea sounds awesome! No, I seriously actually like the sound of that. This popcorn hasn’t even began getting stale yet.