We’re going to learn what’s next for Blizzard’s top franchises.

The company has released the schedule for this years Blizzcon and although there won’t be a new Diablo coming to light there is still plenty to be excited about. 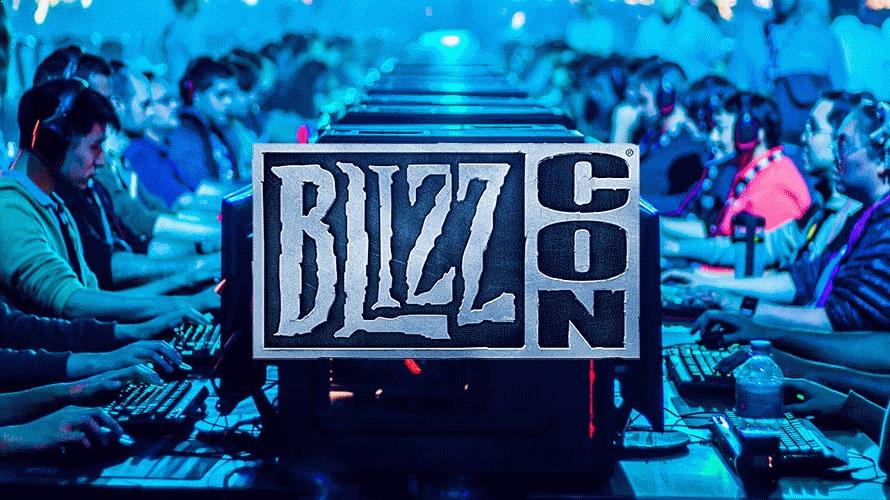 Here’s the run down of what to expect:

Blizzcon is happening on November 3 and 4.