In a twist that should probably surprise many, a Chinese company NetEase, a powerful and prolific corporation on the Chinese market, has reached out to Bungie with a very generous partnership offer and Bungie did not refuse. 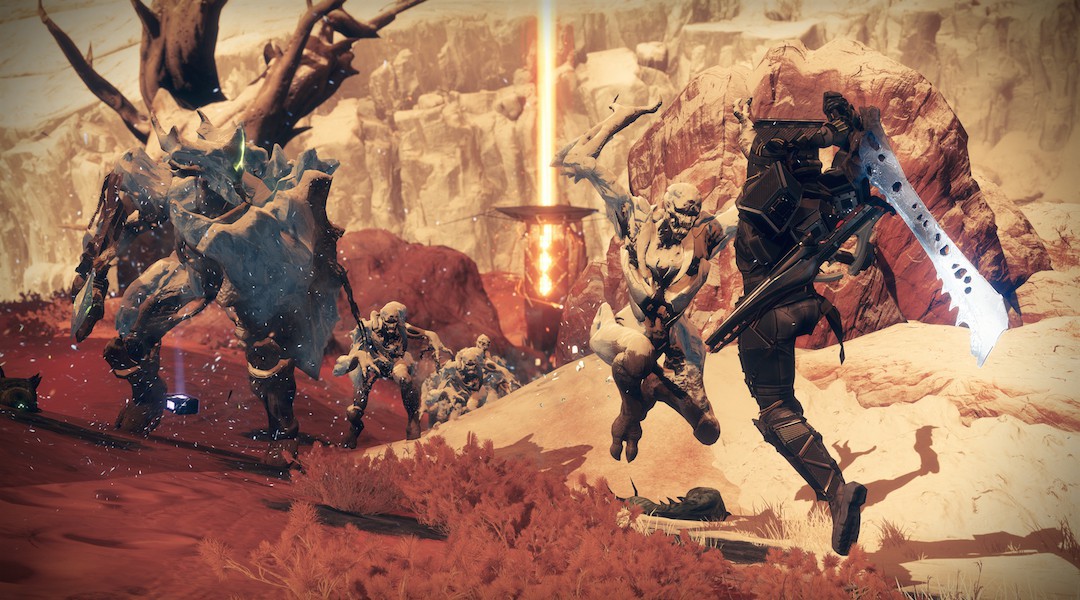 Reportedly NetEase invested 100 million $ into Bungie with the goal of turning the studio into “a global, multi-franchise entertainment studio.” Now the word “entertainment” isn’t there just for show, in all likelihood it means Bungie will funnel a lot of its efforts into the mobile market, which absolutely thrives in China. But don’t despair because the big investment means Bungie will still have enough time and resources to develop games for consoles and PC.

Bungie and NetEase have seemingly found each other and formed a mutually beneficial arrangement as NetEase claims they “have been big fans of the worlds Bungie has created, and are drawn to Bungie’s passion and creativity in online games development”, while Bungie firmly stated that they want to become capable of self-publishing in the future.

Of course Destiny 2 players shouldn’t worry, the contract Bungie holds with Activision is still in place and while Destiny II may not be doing super hot right now (which is the reason for my surprise at this development), Bungie reassured us that it’s still their priority. A priority they will now have to juggle with a whole slew of other priorities.

Yikes, this turned out more fear-mongery than I wanted it to. But you know, I’m worried right? I’m not gonna say that you should be to, but I am.