The setting is now confirmed and we will receive the first info next week.

Remember those leaked posters from the Call of Duty entry? It looks like – in the same manner as with Destiny 2 being leaked and then confirmed – it’s true. The next CoD is confirmed as subtitled WWII.

Unfortunately, you will have to wait a bit more until you learn full details. The next entry in the series developed by Sledgehammer Games will be revealed on April 26th. It’s described as a “Worldwide reveal,” so expect a trailer, some screenshots and some early gameplay info. We’ll let you know when that goes live. 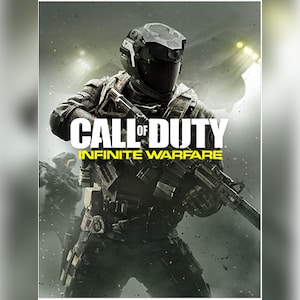