The game will now be less irritating.

Sledgehammer made it clear that they are doing all they can in order to deal with the issues troubling the multiplayer component of Call of Duty: World War II. 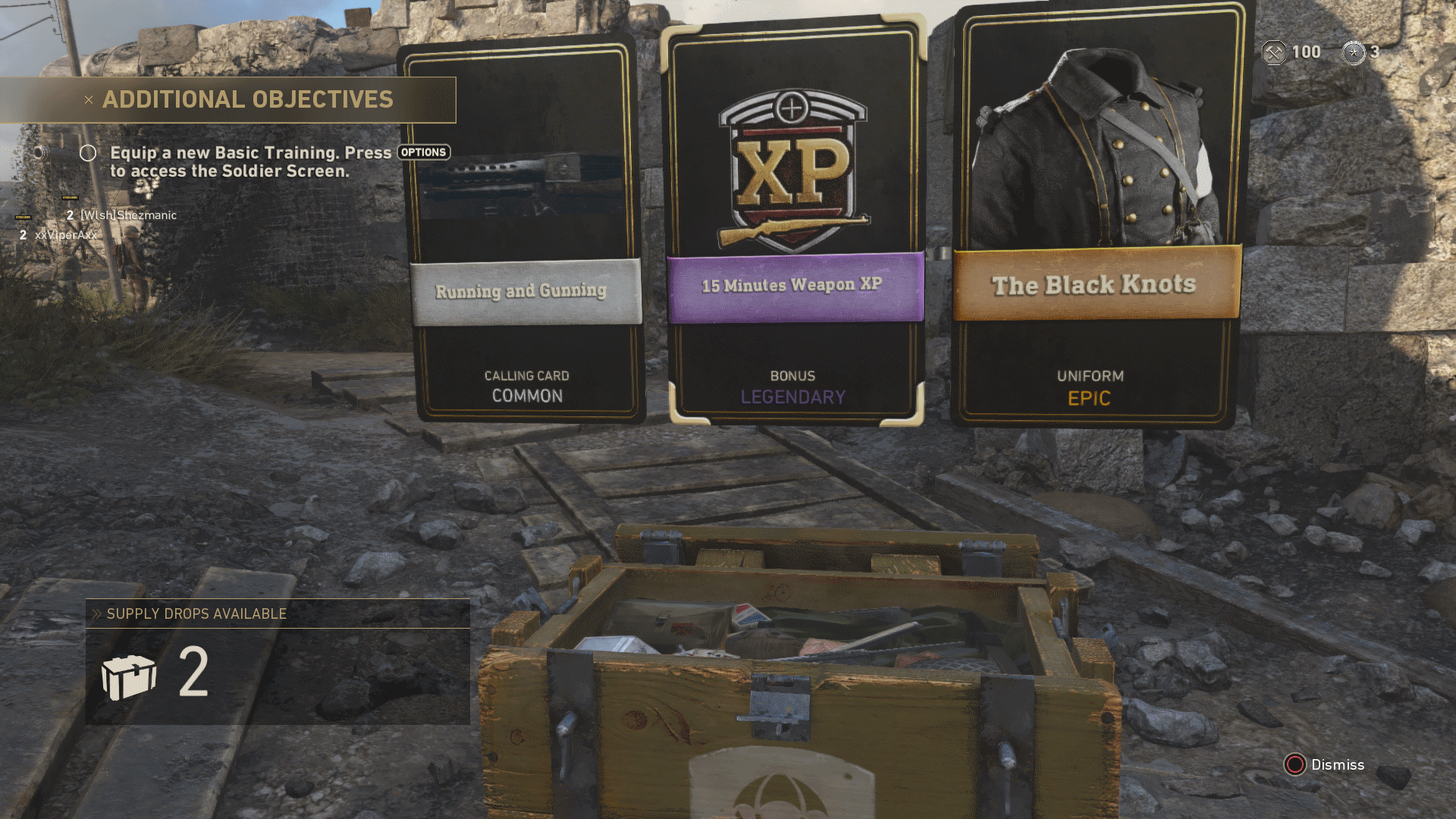 There’s a lot of bug fixes and nerf and buffs to some of the weapons. Here are the full patch notes:

Sledgehammer has also stressed that they will be doing their best to fight cheaters and the “report” button under the social tab.