Hey, nostalgia is a powerful thing.

Call of Duty: World War II will include an iconic map from the series beginnings. So if you played any of the first two CoD games you’ll be in for a lot of fun. 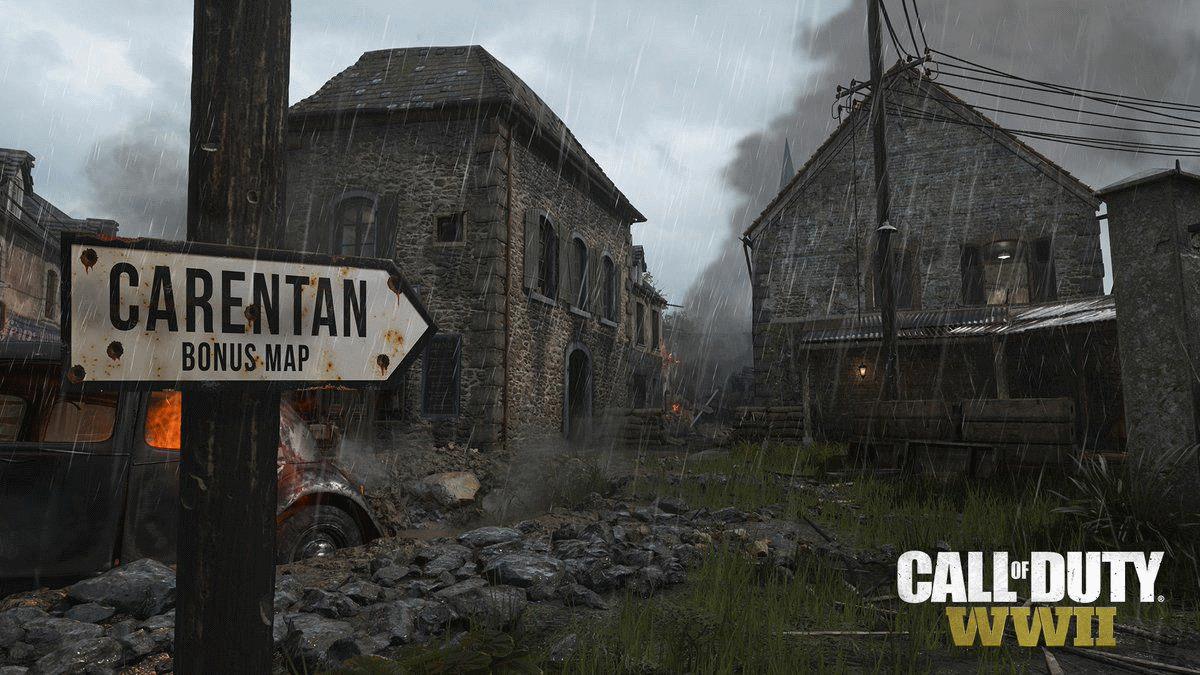 Carentan is the map in question and it’s a rural city that came to be one of the best locations from the series. It will be included as a bonus for all players who buy the season pass.

“Fight through the destroyed buildings and fortified streets of this war-torn French town in an all-out battle for a strategic German stronghold.”

Call of Duty: WWII is out on November 3.