The collection will release on PC, PlayStation 4 and Xbox One.

Capcom revealed that six oldschool titles are coming to PC and your consoles. All six classics will work in 1080p and the whole collection is priced at $19.99 in the digital form. No words on the retail version of this set. What’s included? Let us quote the press release:

The Disney Afternoon Collection will release on April 18th on PC, PlayStation 4 and Xbox One. 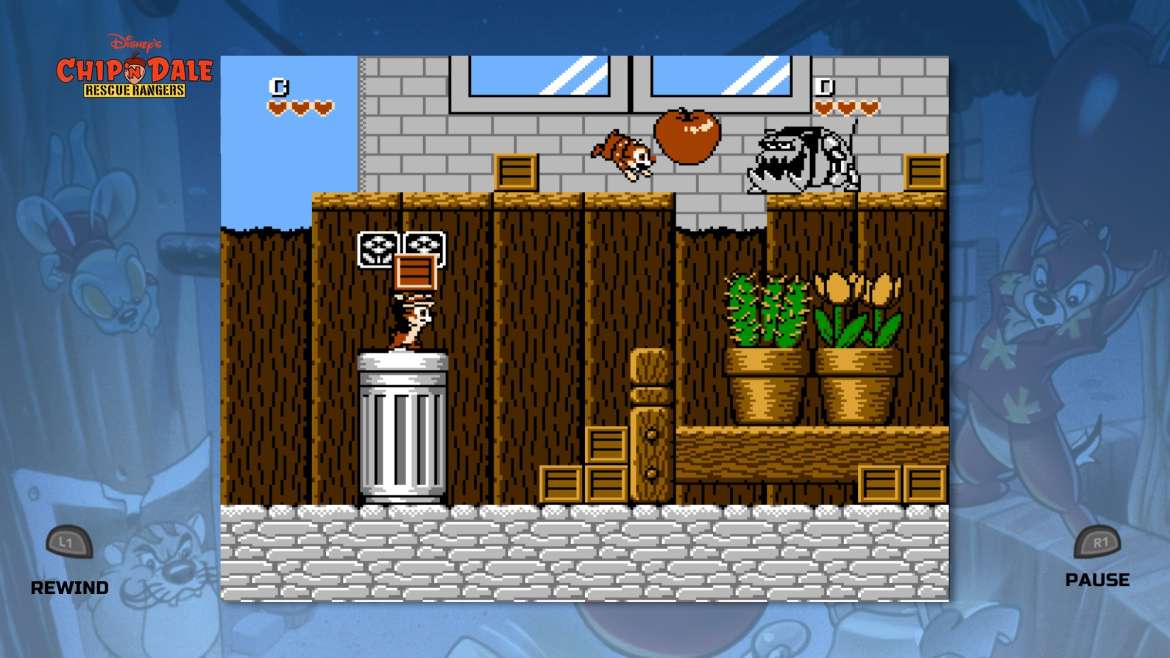 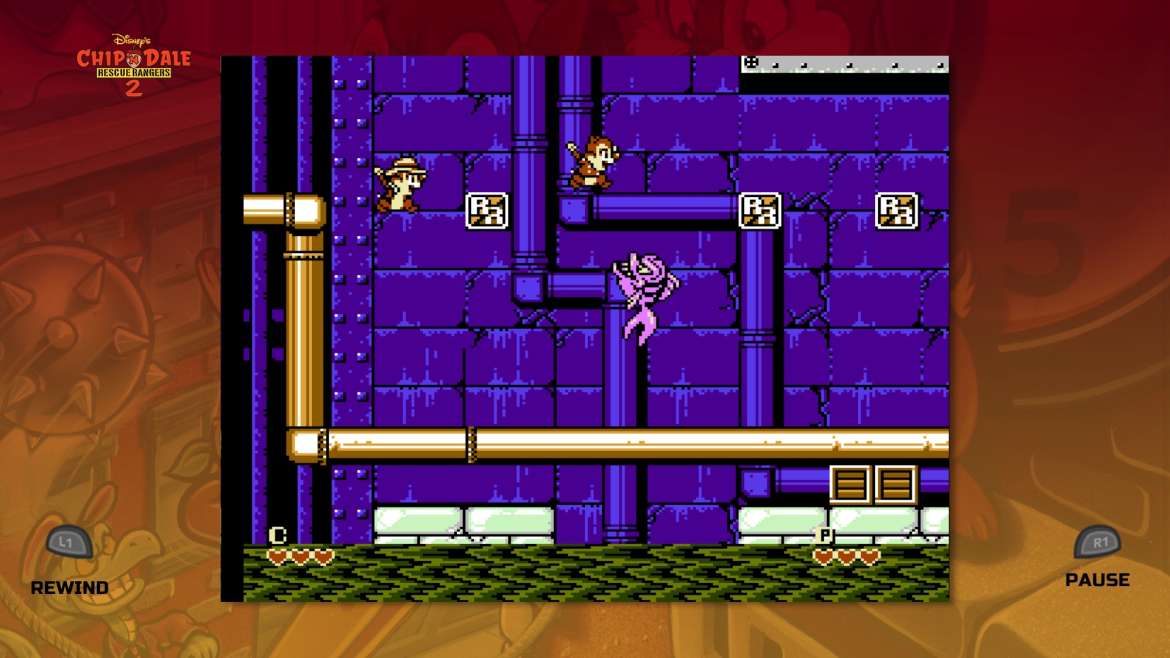 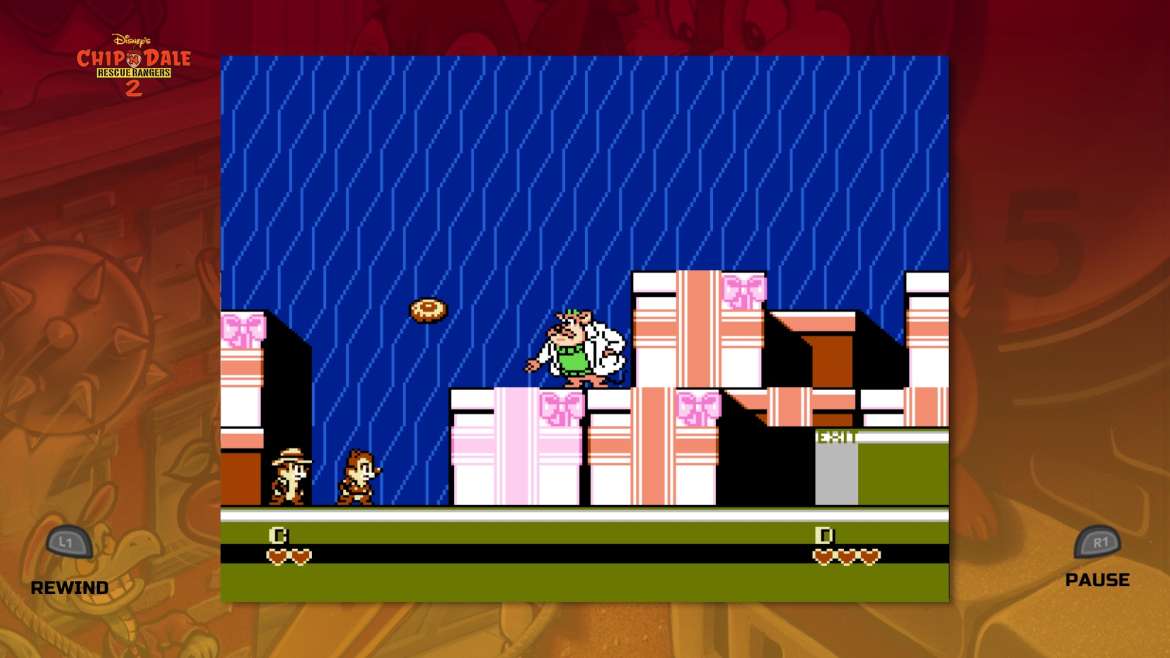 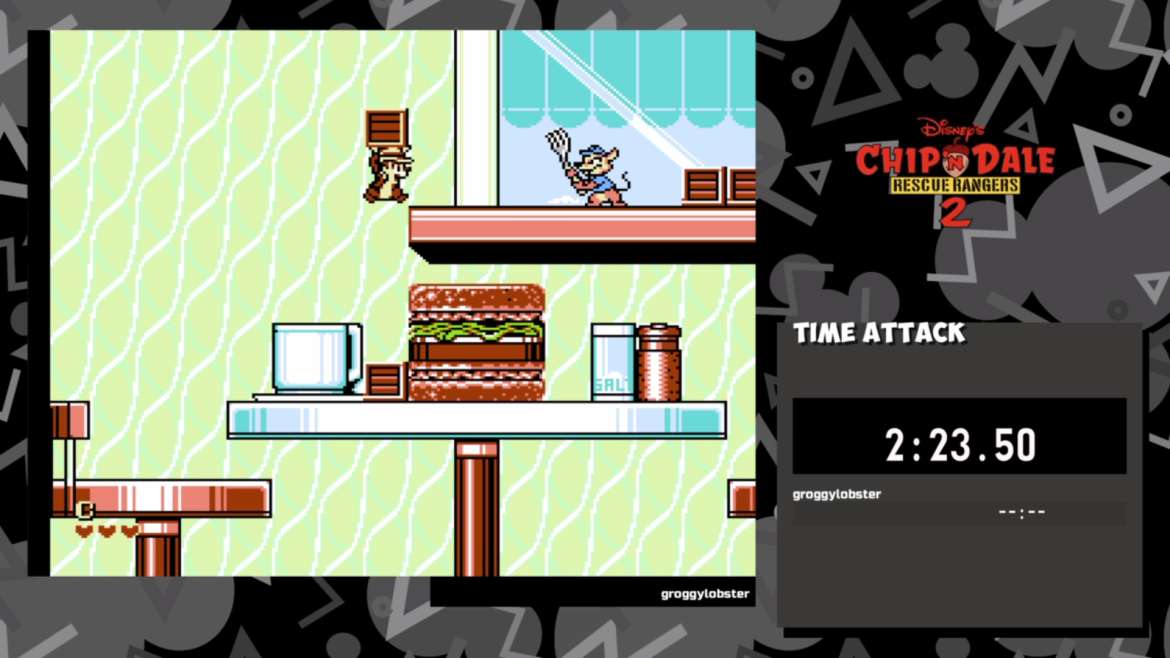 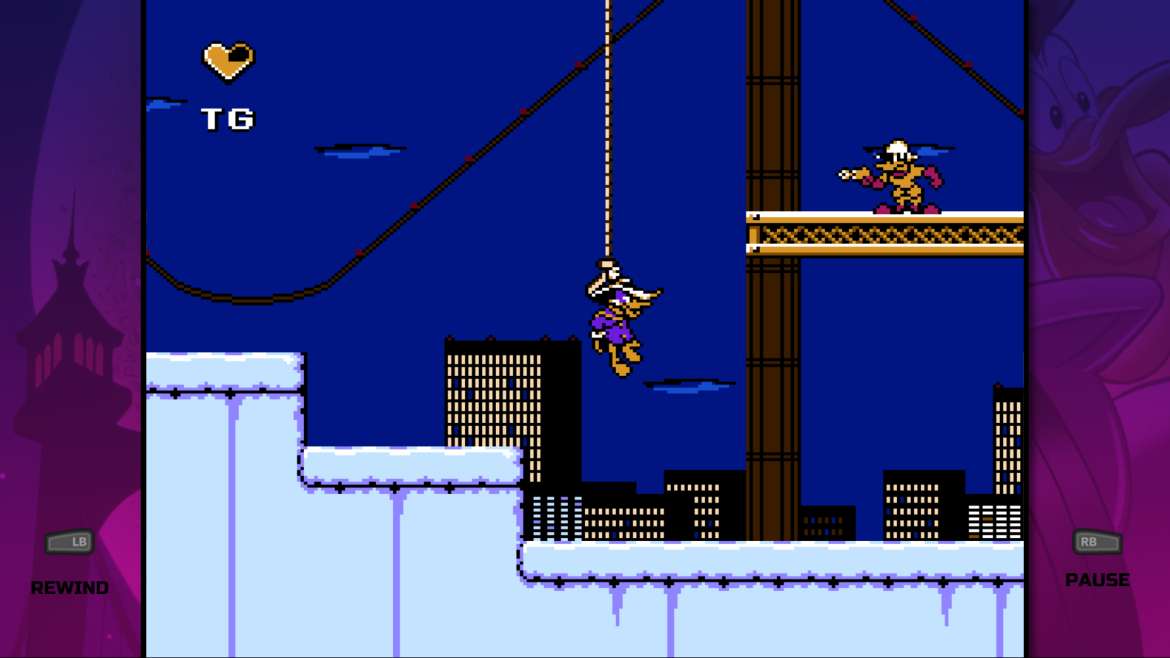 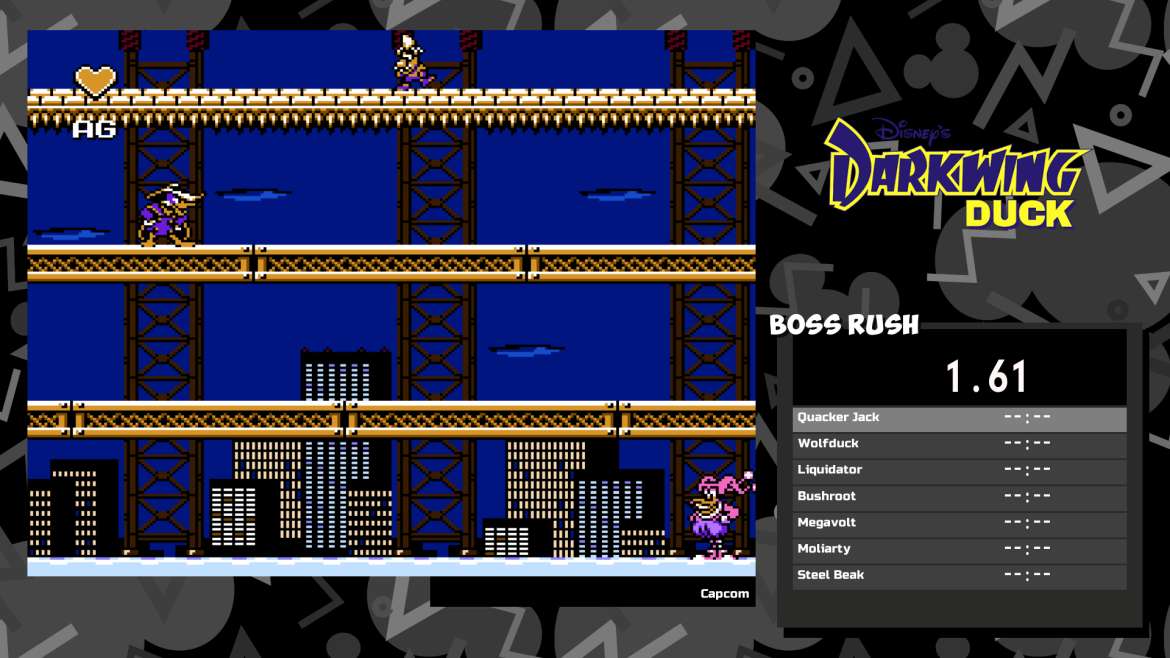 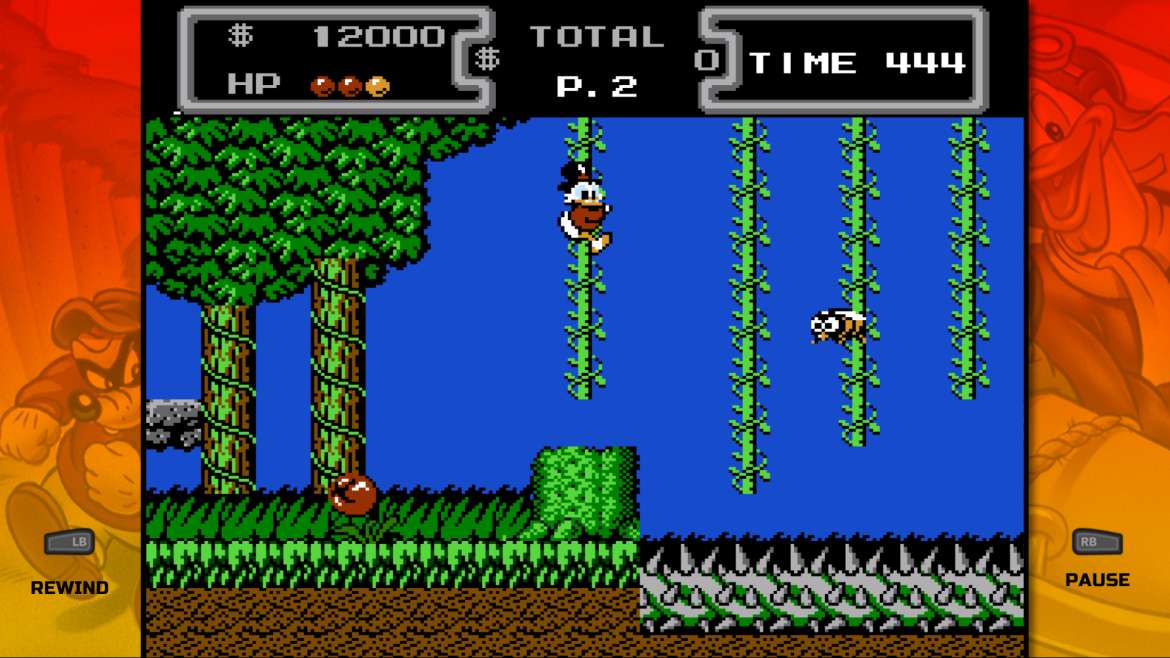 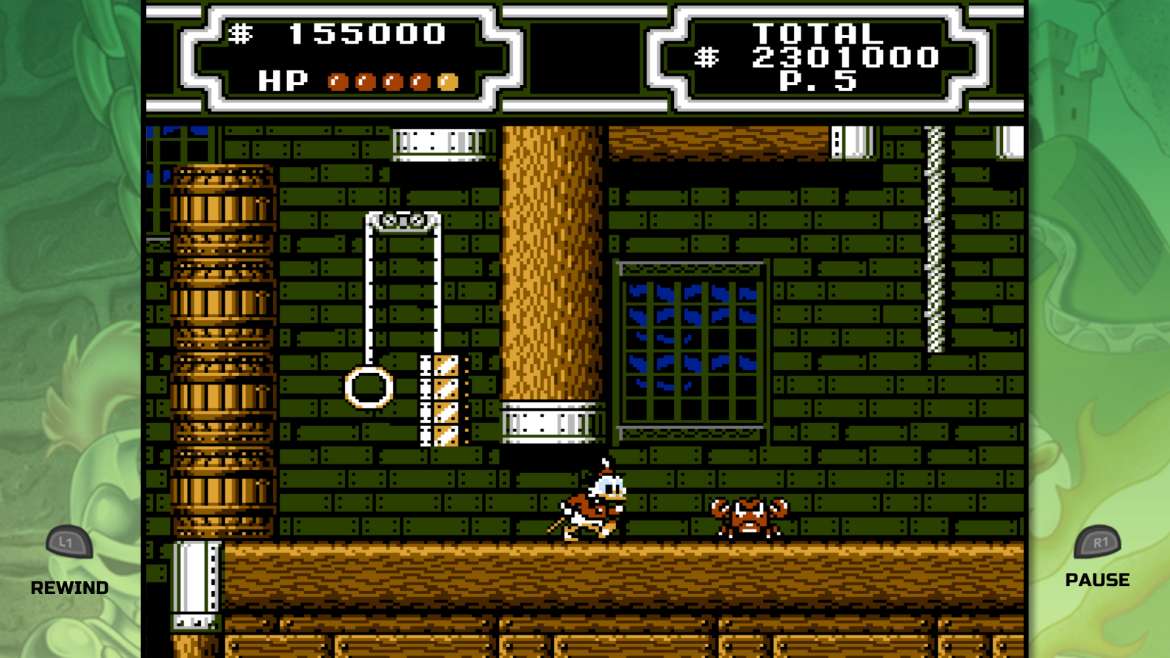 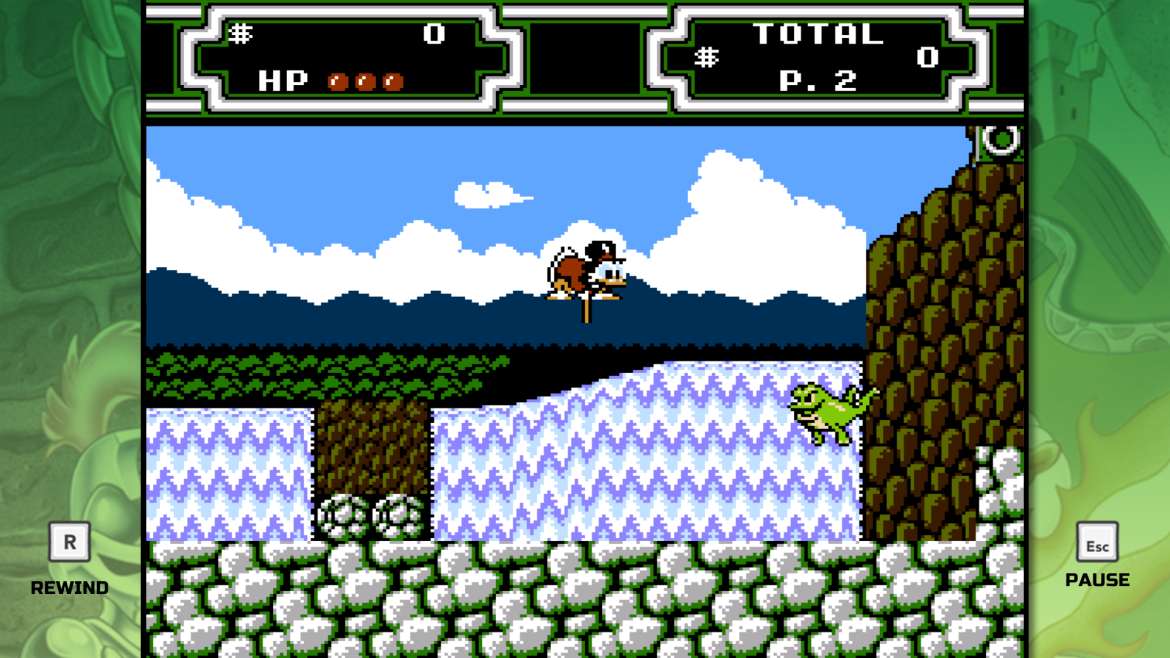 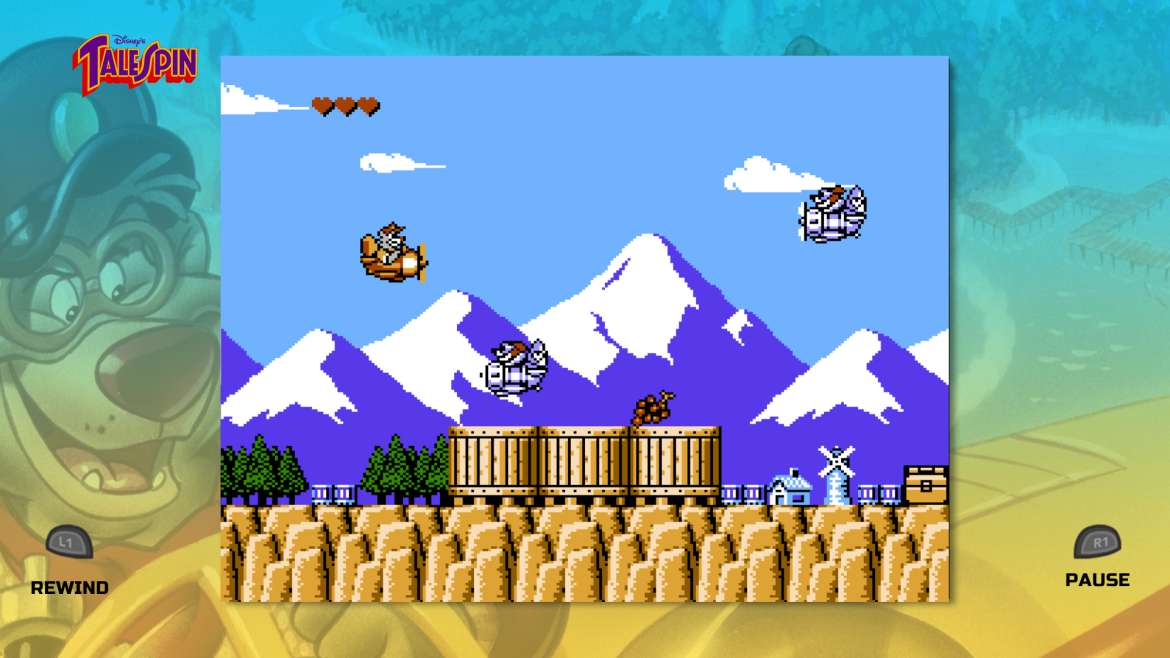