Well that’s about bloody time mr Hudson. We’ve been waiting for some information, any information really, concerning the story of Anthem. 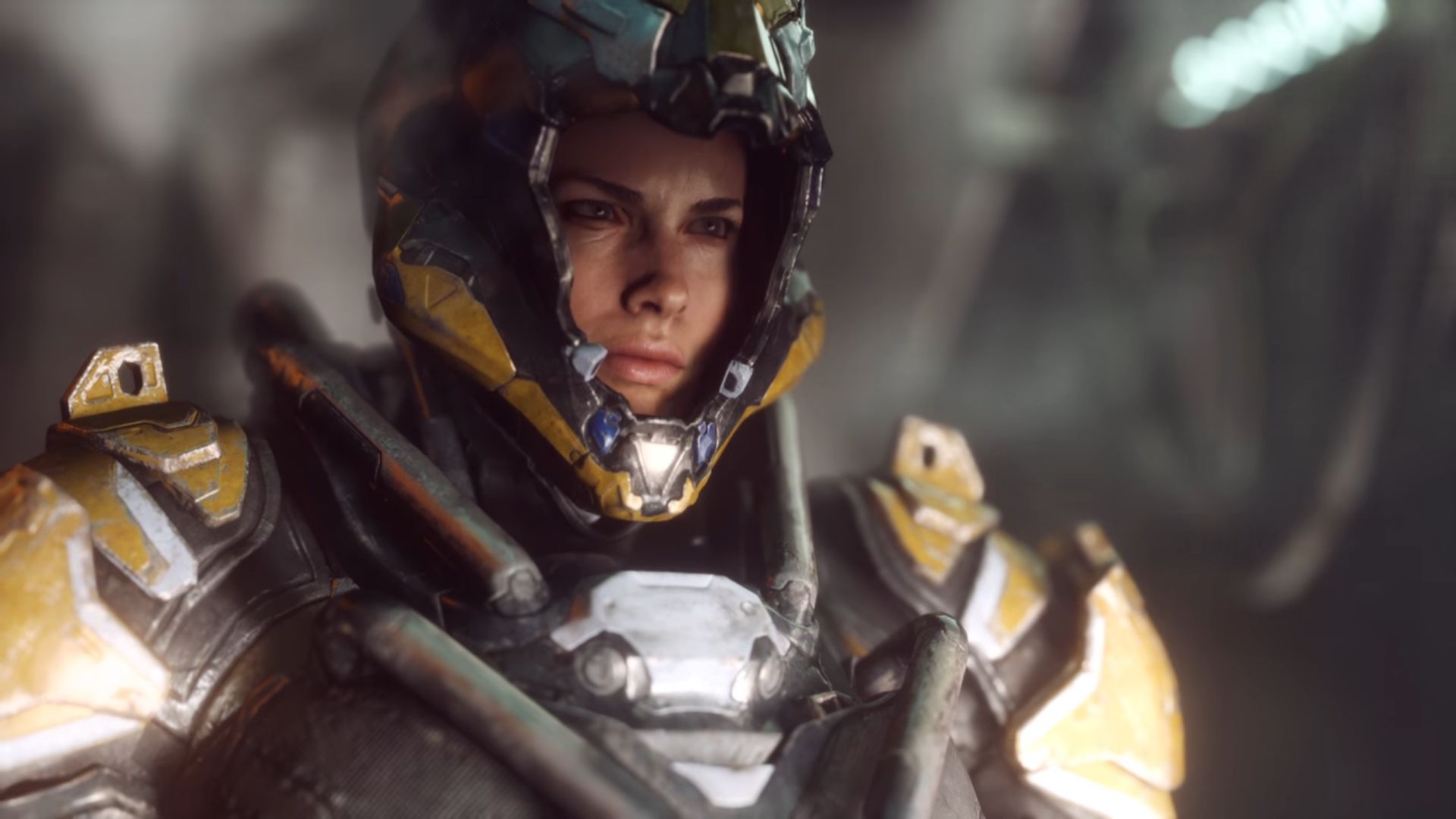 We all remember the fantastic experiences of getting immersed in the stories of games like KotOR, Jade Empire, Dragon Age and, of course, Mass Effect. But with Anthem’s marketing focusing a lot on on sensationalism, explosions and multiplayer, people have been understandably worried for a while now.

In a recent blog-post Casey Hudson, the head honcho at BioWare, took it upon himself to describe the storytelling technique of Anthem. He calls this system “Our World, My Story” and according to him it’s “one of the most innovative things about Anthem”.

“In the dynamic open world, everything is experienced in real-time by all Anthem players—day/night, weather, and world-scale events that shape the ongoing narrative of the setting. This is ‘our world,’ which we share as a player community.” Is what he writes. And I mean… Yeah? Obviously? That’s how multiplayer… Works. I mean is it really innovative? World of Warcraft has been doing it for two decades.

Hudson contrasts this with the ongoings in the main hub area of the game saying: “when you return to Fort Tarsis, that’s actually a single-player experience”. And not to fear monger too much (but a bit, since you know, that’s popular) but wouldn’t that mean those decisions made in Tarsis have very little impact on the outside world? How could they, if everybody experiences it at the same time, regardless of anything else?

But Hudson admits himself that this is really insubstantial. He ends on a promise of BioWare giving more in-depth about the story of Anthem at the next PAX convention, which is a nice, tidy bow for me. My very first written piece was about PAX. Ah memories.

In any case, you can read the blog-post here and that’s what I’m leaving you guys with.

Explore beautiful landscapes in air, on land or underwater. Play with up to 3 of your friends for a cooperative world in an immersive, changing and hostile world. Customize and upgrade your mech-suits to face the dangers of the transformed world.