The game will debut next year so we all should appreciate the early look.

System Shock is one of those games which has created a cult following of its own. You get the idea, then, how risky remaking the game is. It’s being created by Night Dive Studios, the team responsible for the recently announced Turok 2 remake.

Below you’ll find the pre-alpha presentation of the game’s environments, with some early look at fights as well. The remade version is developed with Unreal Engine 4 and will release next year on PC, PlayStation 4 and Xbox One. 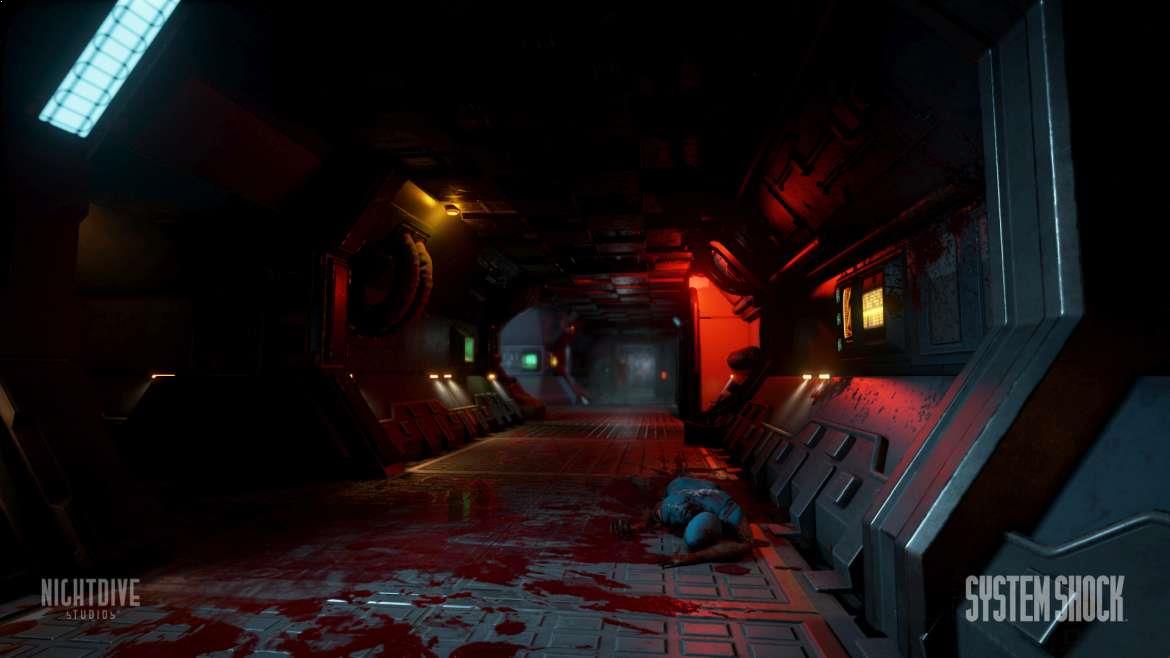 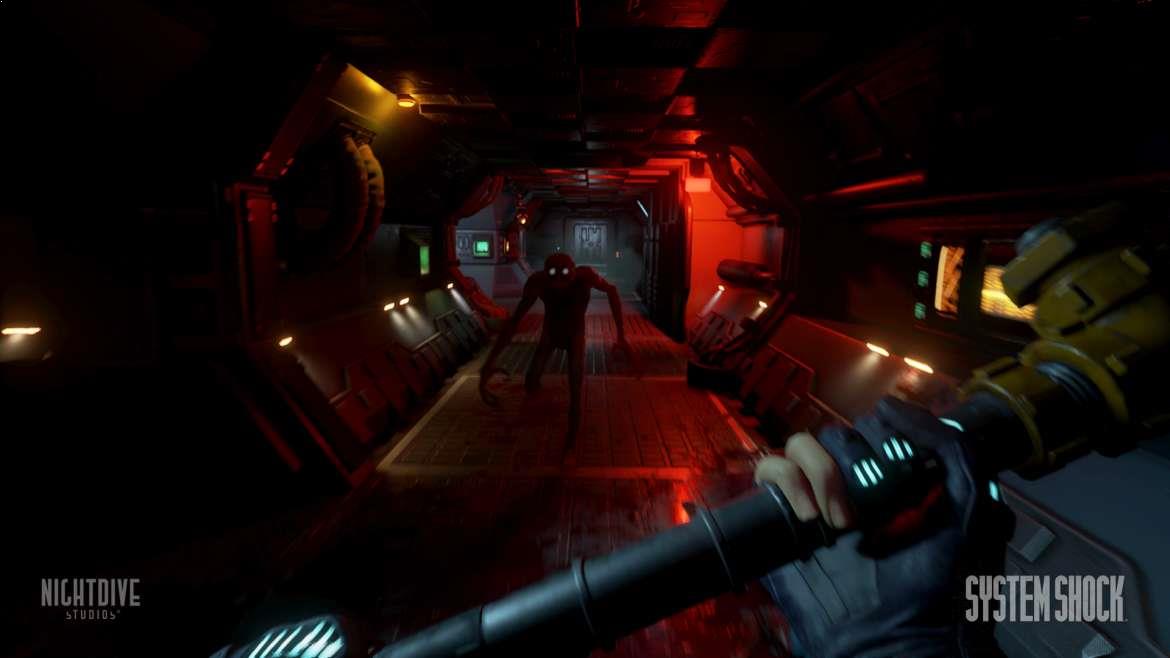 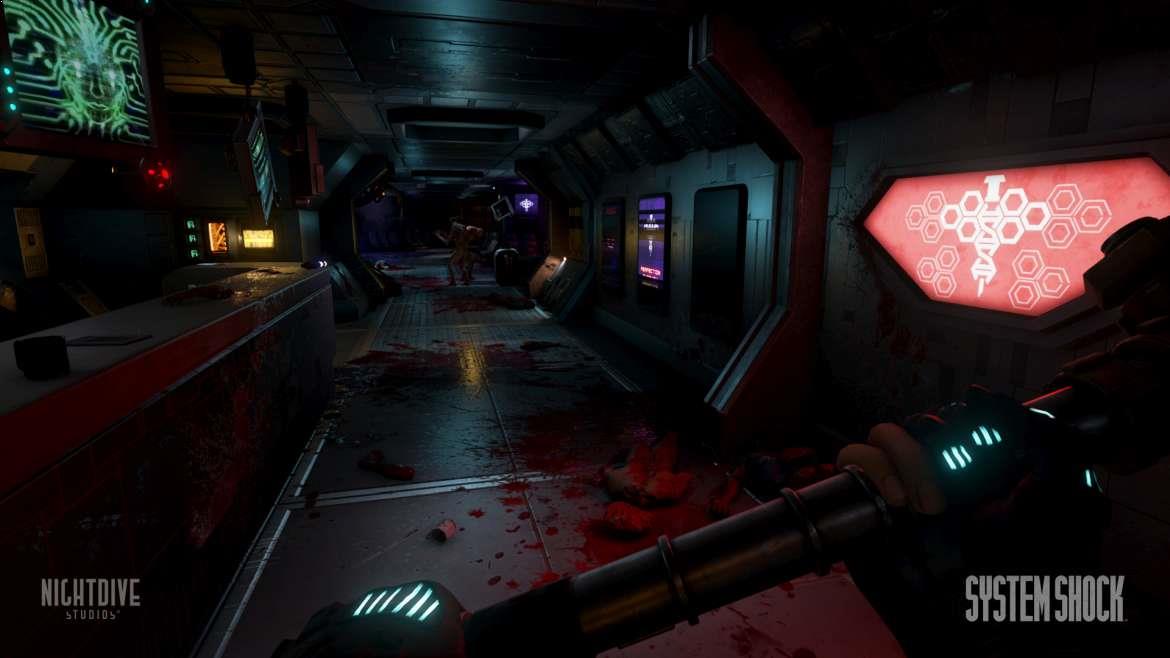