Details are scarce and only three images are promoting this announcement.

The official Twitter profile of the Resident Evil series has announced that there’s another DLC coming to Resident Evil 7. Maybe the reason is that many players claim that Season Pass price is inadequate for the already released expansions…

The upcoming free DLC is called Not A Hero and has a general release date of “Spring”. The only thing we know is that we’ll play as Chris Redfield and he’s chasing someone or something. Take a look at the first screens attached with the Twitter announcement: 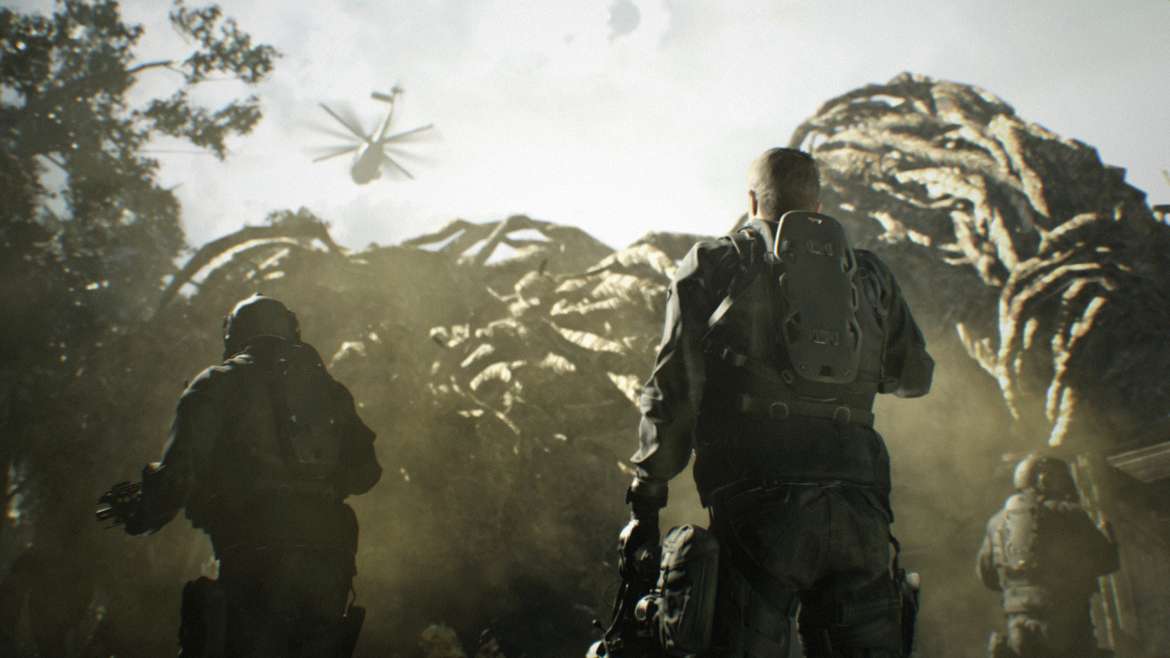 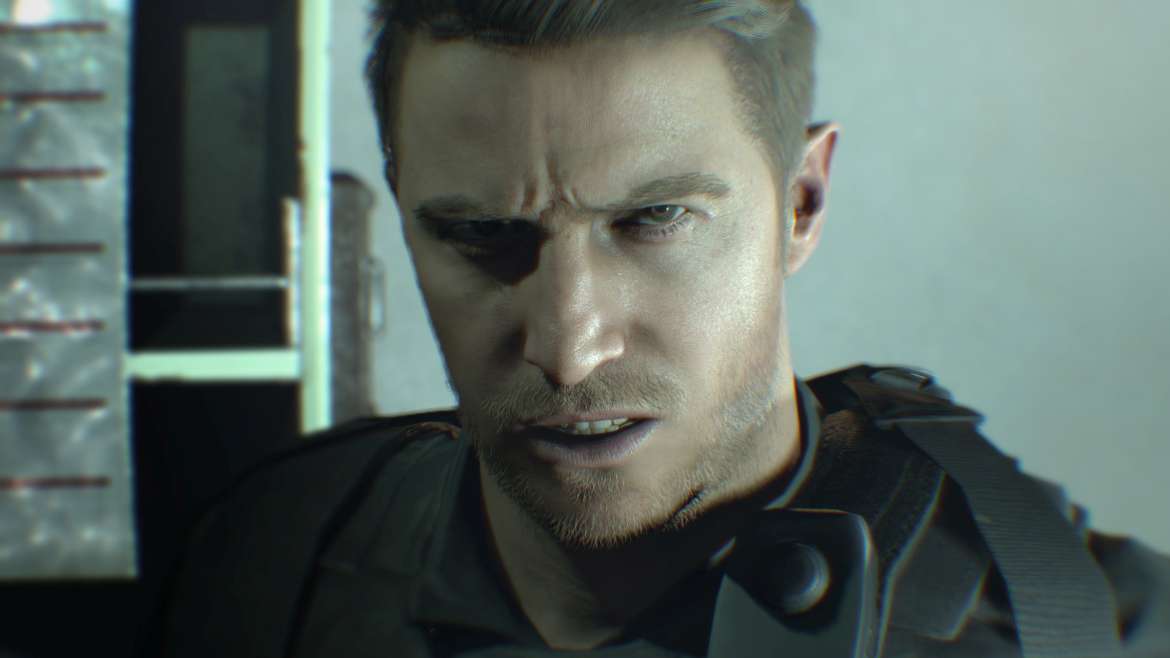 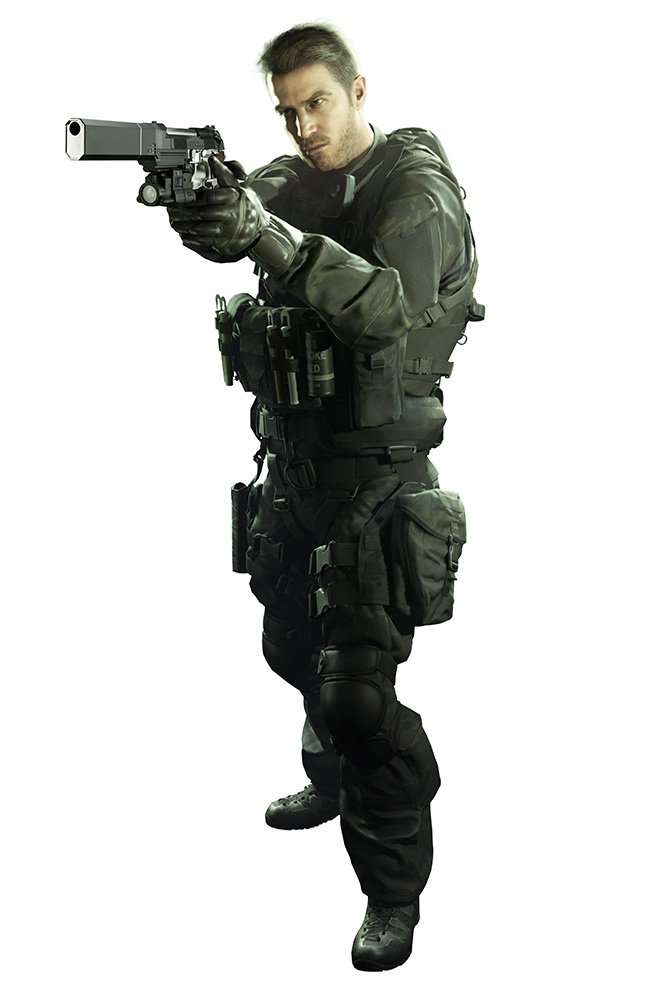 The first Resident Evil game using the first-person perspective to increase immersion and make sure the player sees all the horrifying things the main character, Ethan Winters does. Can you survive the dangers of the Baker household in Louisiana?