The success of the Crash Bandicoot N.Sane Trilogy will make the publisher dive into more remasters.

The game was praised by critics and fans alike alongside being June’s top selling physical console game. As CEO Eric Hirshberg puts it:

We knew that there was a passionate audience out there for Crash–full disclosure, myself among them–but we had no idea… it’s hard to tell if that’s a vocal minority or that’s a real mass audience until you put something out there. Crash has surpassed all of our expectations by a pretty wide margin. 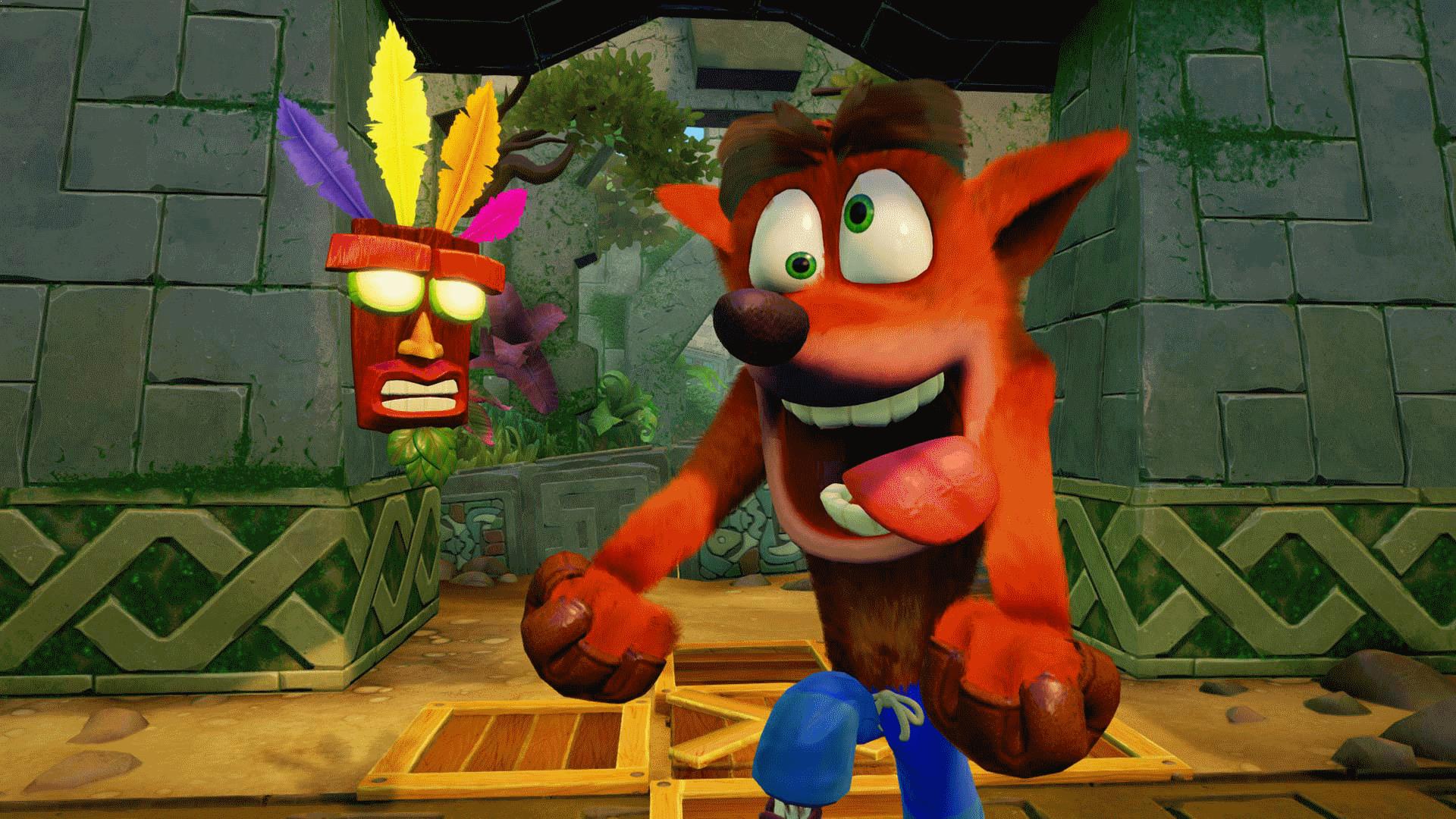 The fact of the matter is that the nostalgia involved when gamers go for titles beloved in the past plays a big part in their purchasing habits. The Call of Duty: Modern Warfare return to current generation was also a big hit even though many fans were disappointed by the game.

This is a strategy that clearly has our attention, and while there are no new announcements today, I think you can be confident there will be more activity like this in the future with more great IP. The other opportunity beyond remasters is to look at some of our classic IP and ask whether or not it can be reborn on a new platform, like what we’re doing with Skylanders on mobile. Our IP library is an asset that, when done right, can be very powerful.

So there you have it, we’re gonna play some games again and again.

Call of Duty enters the space age with style. Join the raging conflict, fight on foot, and pilot your own spacecraft. Defend the Earth!