We all knew they were coming. And here’s the first look from their perspective.

Witch King Malekith and his mother Morathi lead the forces of Dark Elves in the latest story trailer for Total War: Warhammer II. Take a look below:

There are four new factions added in the campaign of Total War: Warhammer II. High Elves and Lizardmen are the two previously announced. As it was somehow teased, we expect Skaven to be the final race available for players.

Below you can find new screenshots from the game. Total War: Warhammer II is set to be released on September 28th. 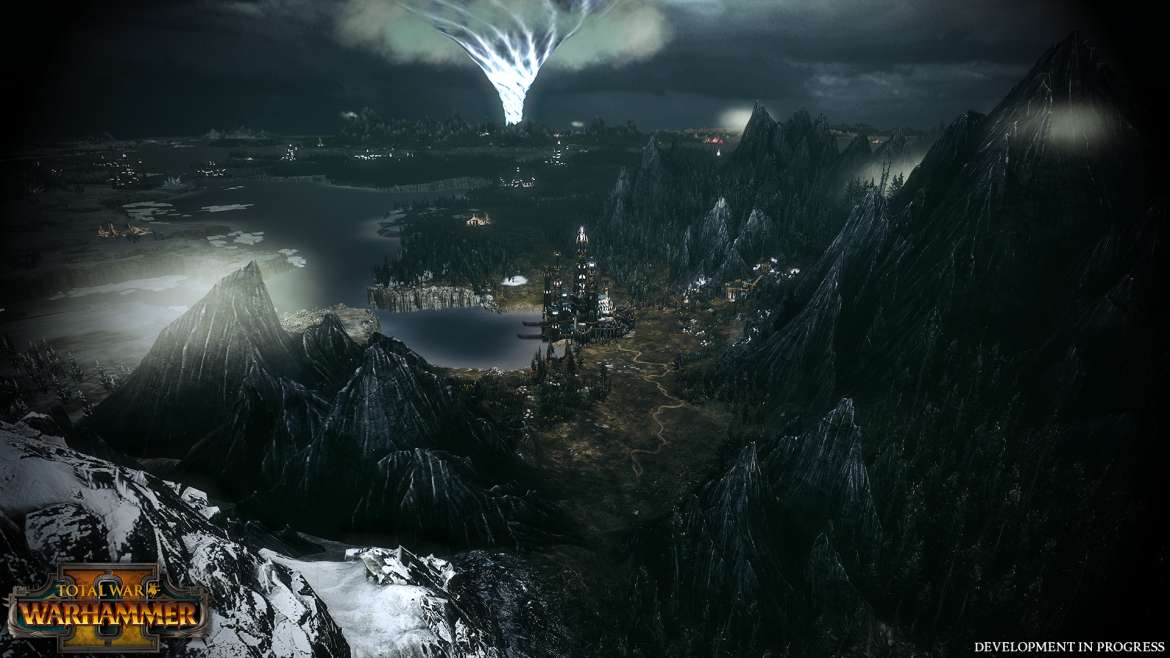 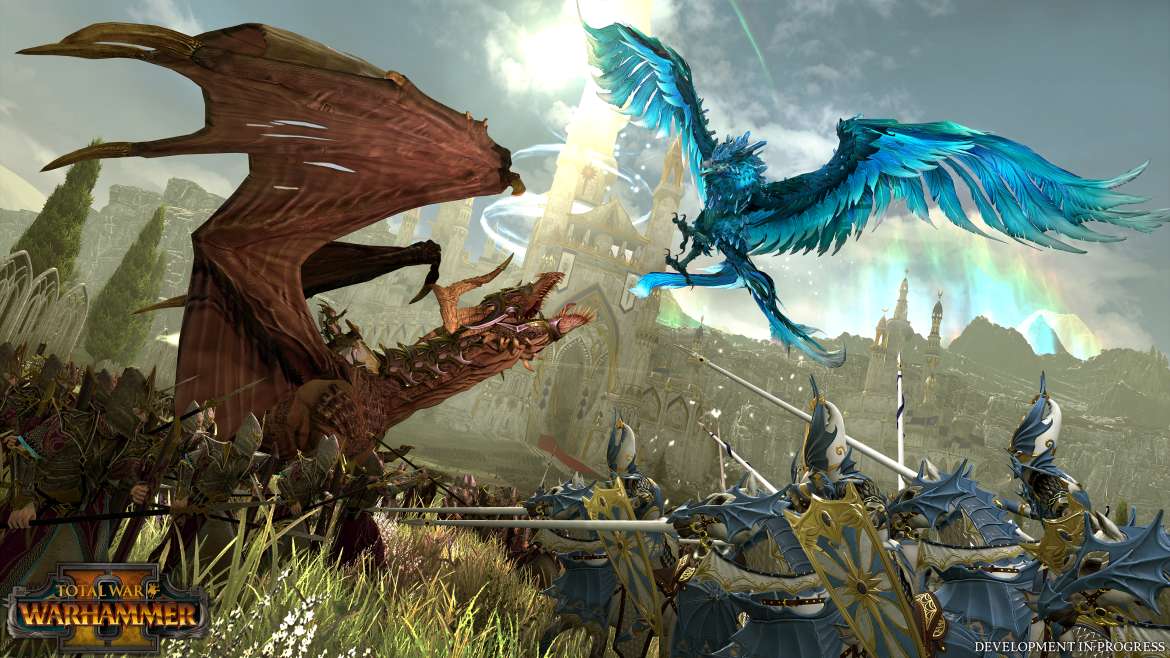 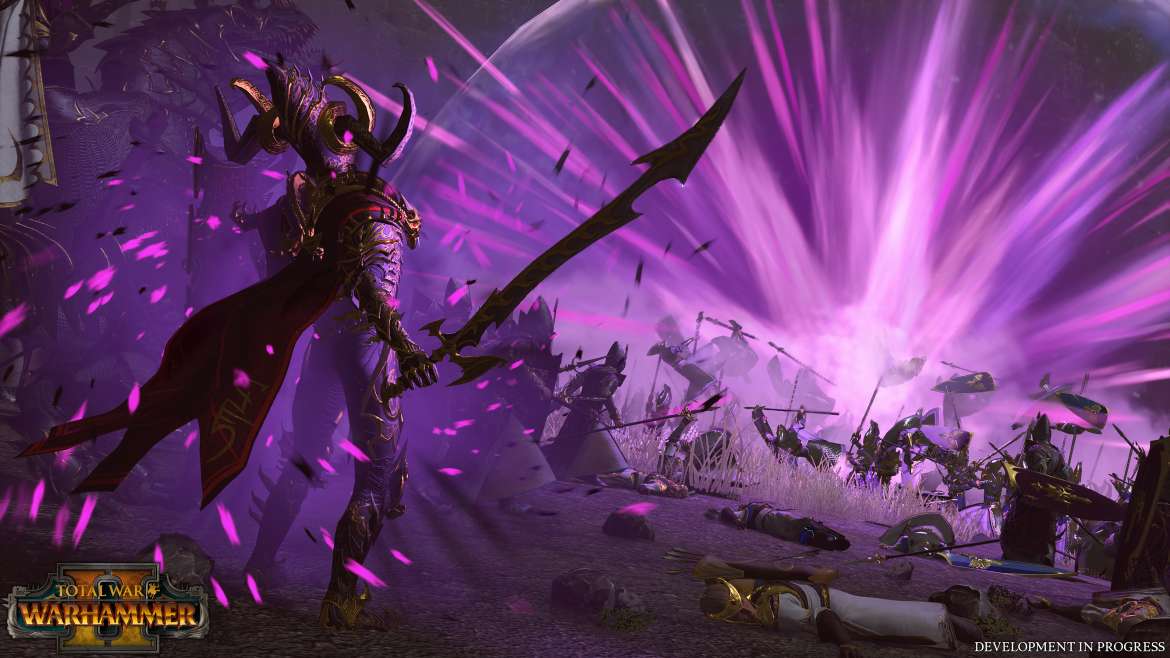 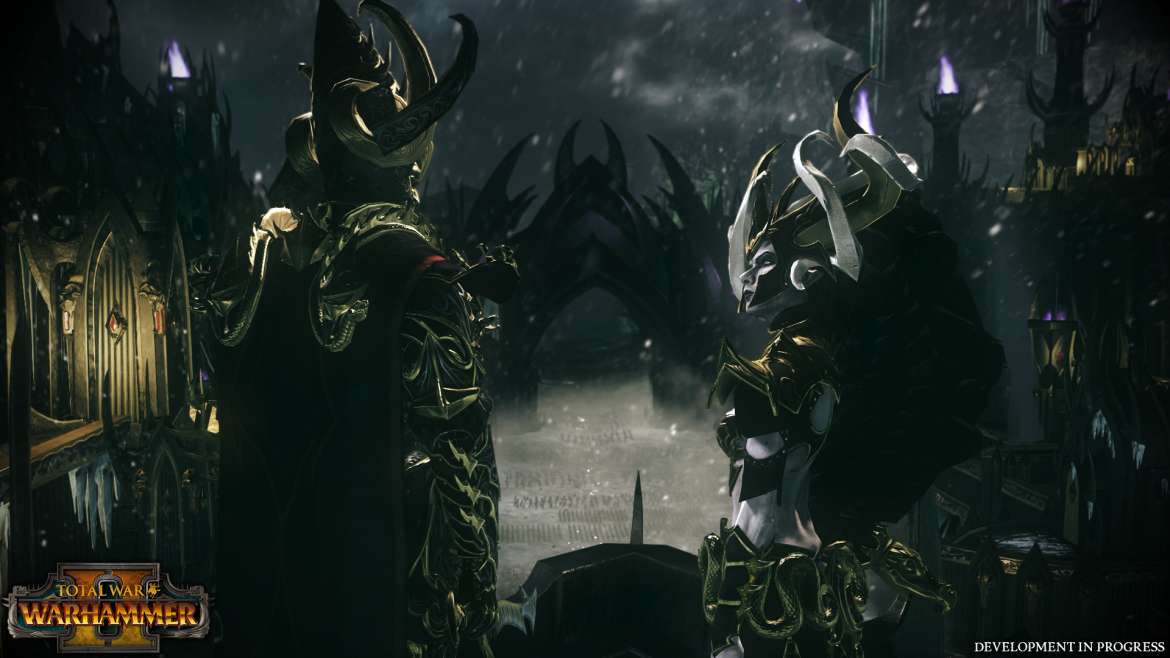 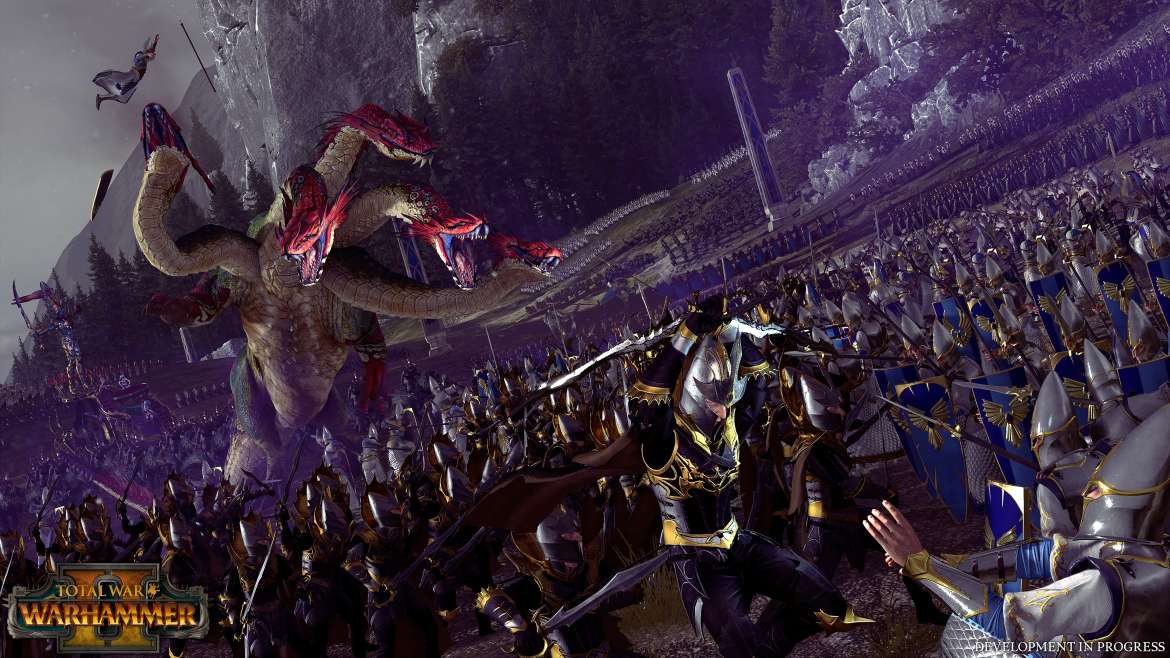 Warhammer is back with a punch. Lead your armies to battle and witness the spectacle.