The second and final add-on for DkS3 will be available, with GOTY edition on the way.

Let’s start with the official description and the trailer for Dark Souls III: The Ringed City:

At the close of the Age of Fire, as the world ends and all lands converge upon themselves, a lone adventurer descends into the madness of the earth and uncovers the secrets of the past. As players make their way to the fabled Ringed City they will encounter ancient beasts, a new cast of characters teetering on the edge of insanity, new armor, weapons, magic, and at the bottom of it all, a long lost city filled with new horrors for players to overcome.

Players will be tasked with chasing “the Slave Knight Gael to the literal end of the world as he searches for the Dark Soul of Humanity”. Dark Souls III: The Ringed City is set to release on March 28th.

This DLC is available separately and as a part of Season Pass. Game of the Year edition titled The Fire Fades Edition will be available on PC, PS4 and XO starting from April 21st. Below you’ll additionally find some screenshots for The Ringed City: 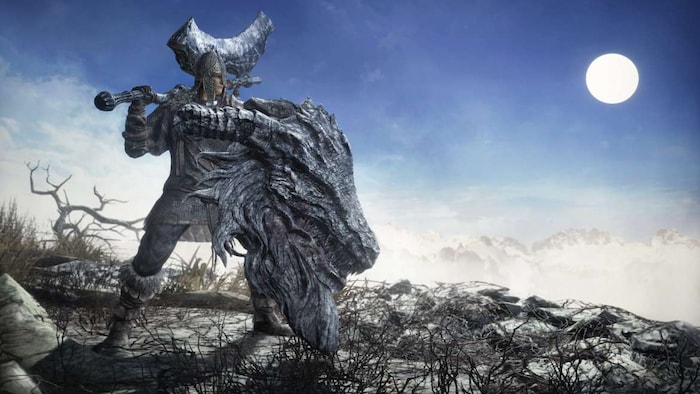 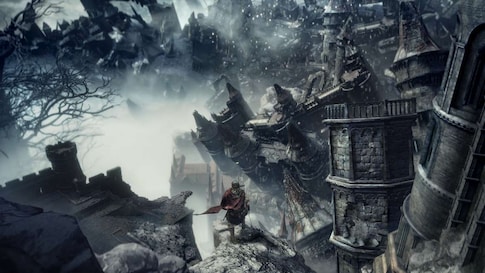 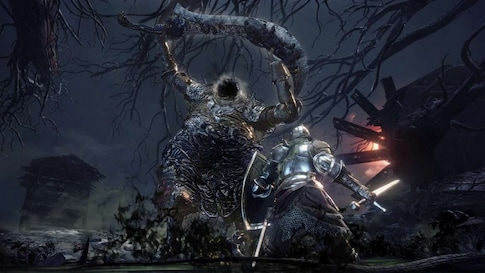 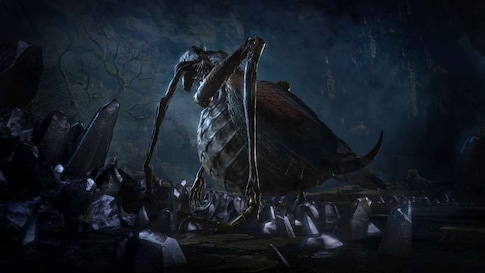 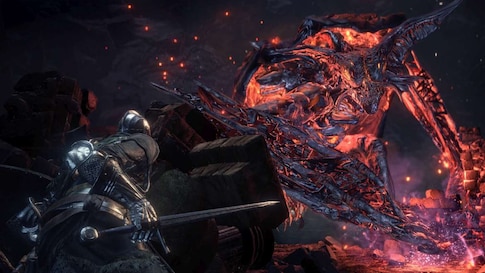 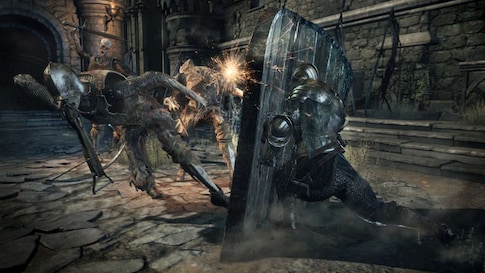 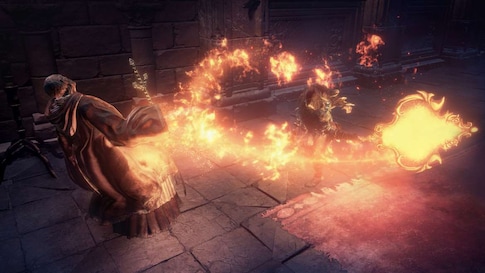 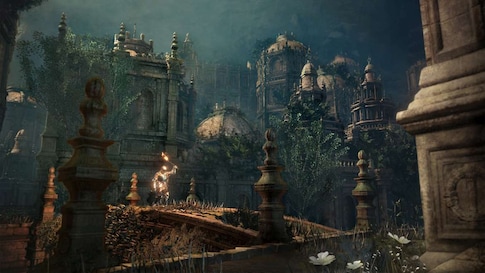