The latest patch is also a hefty content update for this great indie title.

Dead Cells is a great game even in the original version, but it’s a bit expanded thanks to the latest update. The patch received a title – Hello Darkness, my old friend. If you know the lyrics of the song, you should expect something good.

The update adds a new biome and The Island has changed a bit so even if you learned some paths, it’s up for the discovery once again. Two new monsters and additional weapons are also included, and economy system was modified so you won’t be able to grab everything. There’s also a lot of balancing and some other features are included.

You can find the details on the official patch notes. 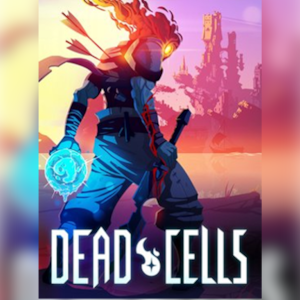